“The Woman in Gold” and the “Scream”

When we think of New York’s Museum Mile, we think of the “usual suspects” and I’m sure for many tomatoes Neue Galerie might not come to mind.  We recently had a chance to get a private tour of the Neue Galerie and it will definitely be top of mind for return visits and bringing out of town friends there too.

Neue Galerie New York is a museum devoted to early twentieth-century German and Austrian art and design, displayed on two exhibition floors.  It opened shortly after September 11, 2001 and was a dream come true for Ronald S. Lauder and Serge Sabarsky  who purchased the property in 1994. And what a property it is.

Once of the Home of Cornelius Vanderbilt III 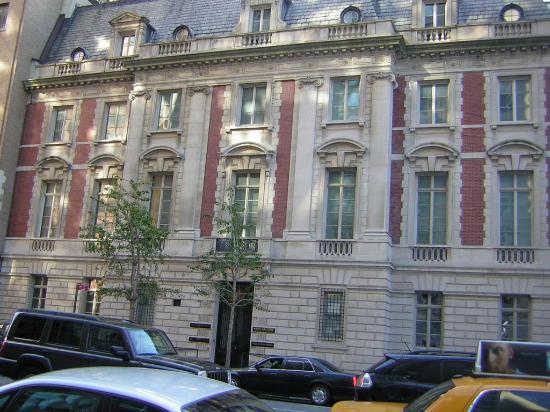 It’s worth the visit just to see the mansion which for many years was the home of Cornelius Vanderbilt III.  It was completed in 1914 by Carrère & Hastings, also architects of the New York Public Library. It has been designated a landmark by the New York Landmarks Commission and is generally considered to be one of the most distinguished buildings ever erected on Fifth Avenue. The building has been fully restored to its orginal state by architect Annaelle Selldorf. 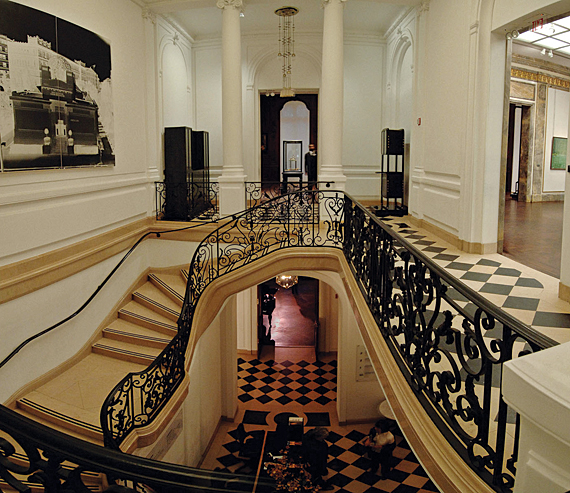 The Austrian material emphasizes the special relationship that existed in Vienna circa 1900 between the fine and decorative arts. Major artists in the field of fine arts include Gustav Klimt, Egon Schiele, Oskar Kokoschka, Alfred Kubin, and Richard Gerstl.  The collection of German art focuses on important movements of the early twentieth century. Max Beckmann, as well as Expressionist artists Ernst Ludwig Kirchner and Emil Nolde, receive special attention.

The Woman in Gold – The World’s Priciest Painting 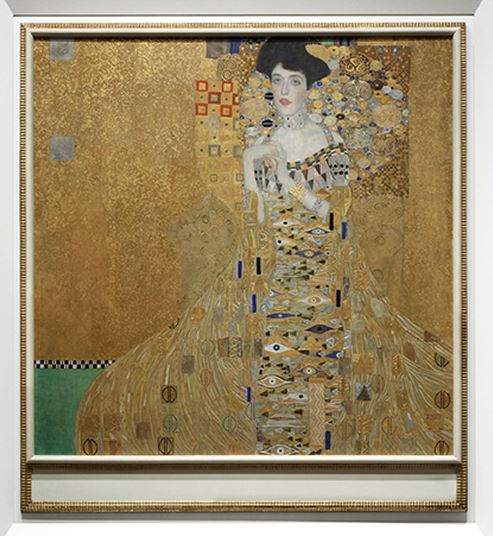 The history of the painting was recently the subject of a film, “The Woman in Gold”.    Starring Helen Mirren, the film is based upon the incredible true story of how Maria Altmann, the niece of Adele Bloch-Bauer, successfully sued the Austrian Government for the return of five Klimt paintings seized by the Nazis from the Bloch-Bauer family townhouse in Vienna during World War II.

Now through June 30 – “Munch and “Expressionism 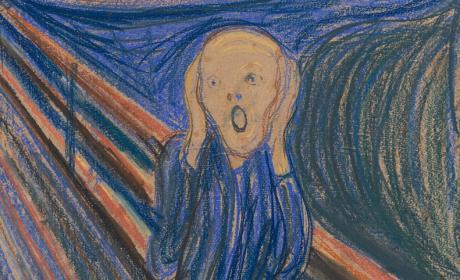 We’ve all seen Edvard Munch’s The Scream, but now you can see the real Scream, upclose and personal.  The exhibition that examines Edvard Munch’s influence on his German and Austrian contemporaries, as well as their influence upon him.  See it now because this is the sole venue for the exhibition.

Cheryl Benton
NYC At the Museums