Super Bowl is just around the corner. Our Super Bowl interest is less about football, and more about the nachos and chili, and….the commercials.  And we’re bringing you both today without the football part.

Here’s a sneak peek at wonderful commercial from Stella Artois that features two of our favorites, Jeff Bridges and Sarah Jessica Parker who reprise their iconic roles for a commercial.

And another sneak peek is this Budweiser spot that features the trifecta – Bob Dylan, dogs, and Clydesdales.

Oh so, for the food part.  We’ve got a fab seven-layer dip recipe and beef chili, 5 ways. 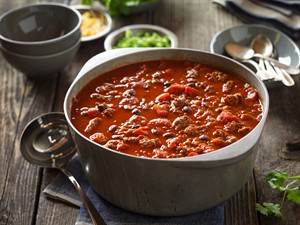 A classically easy chili recipe with four additional variations ranging from Cincinnati to Morocco. Get these 5 recipes for chili. 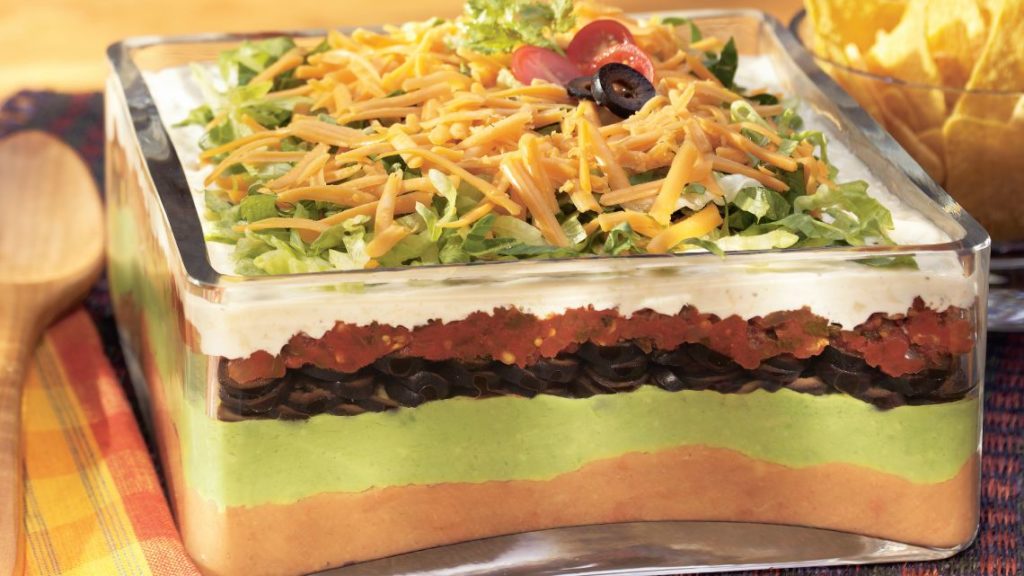 Some people make this entirely with convenience products – canned refried beans, frozen guacamole, canned tomatoes. And some people build the dip in a baking dish so they can put it under the broiler briefly and melt the cheese. I prefer it when at least a couple of the layers are fresh – like the avocado and the tomatoes – and I hate it when it is put under the broiler because the melted cheese cools quickly and becomes far less appealing than unmelted shredded cheese. Do whatever … Obviously, you don’t have to take the proportions too seriously either. Super Bowl watchers don’t notice anything but the game anyway.

Spread the refried beans on the bottom of a glass serving dish (so you can see the layers) or a deep platter.

Peel and pit the avocados, then, with a table fork, in a mixing bowl, mash them with the lime or lemon juice into a slightly coarse paste. Spread the paste over the beans.

Mix the sour cream with the taco seasoning and spread it over the avocado.

Distribute the chiles over the sour cream, then the olives, then the tomatoes.

Make a top layer of cheese, then sprinkle with the scallions and cilantro.

Serve with corn chips for dipping. 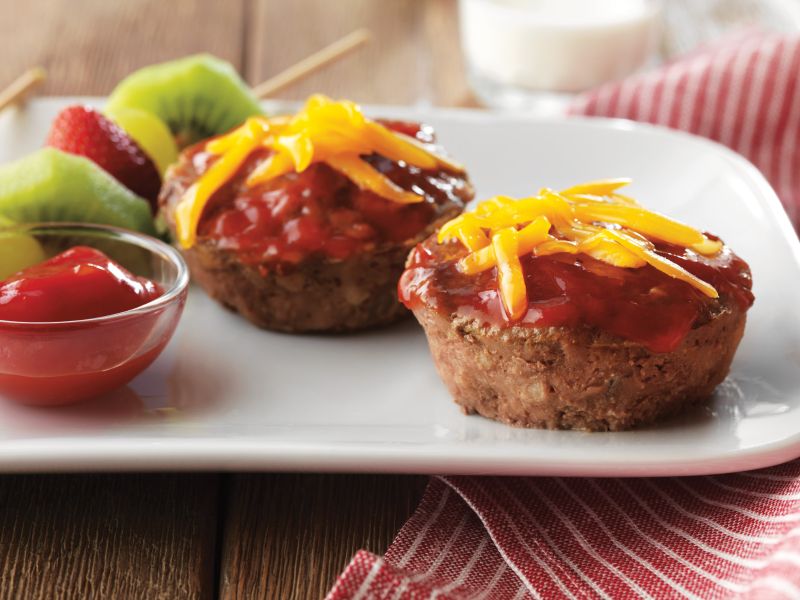 Here’s a very fun and easy to make crowd-pleaser party recipe.  Mini meatloaves made in muffin tins. There’s a classic meatloaf recipe and then four variations – Italian, Greek, Asian, and Spanish.  Give your party an international theme and serve them all. Get the recipe. 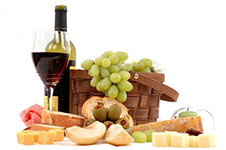