When you are tired of crowds, the Vatican lines, Parisian stores closed to Chinese tourists and London museums with entry times, consider the new affordable destinations South and West of these popular capitals. 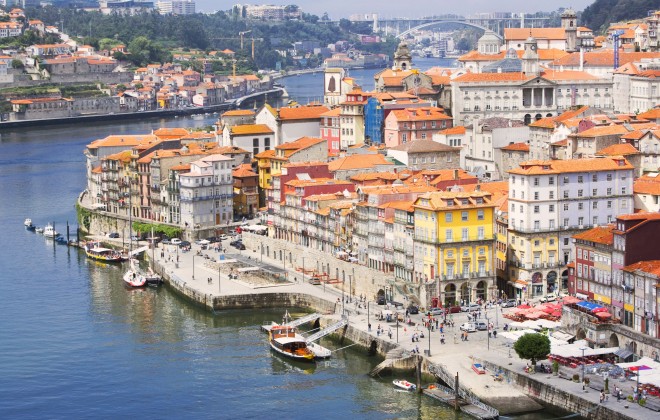 Portugal is definitely one of these and was named Destination of the Year by prestigious Travel & Leisure Magazine. Portugal is a small country, closest to the US except for Ireland and Iceland. It is loaded with UNESCO HERITAGE SITES  never too long a drive away. And Portugal has winter warmth due to its location between Africa and the Atlantic. Who doesn’t prefer the very short flight across the Atlantic to Lisbon.

We love Portugal for its history: the first ever kingdom with the oldest borders in Europe. A country with a Catholic, Phoenician, Moorish, African and Jewish history. Portugal’s cities were built between 1200-1800 when Portugal ruled the seas and extracted enormous colonial wealth.

Phoenicians lived in Lisbon around 1200 BC, many decades before Rome was settled, making Lisb-on one of the oldest capital in Europe. What is there to see in Portugal: Lisbon’s tiled buildings, massive castles and palaces, tiny walled towns, monasteries and more.

Museums are unique like the Gulbenkian Foundation’s collection in Lisbon; a private billionaire’s art from ancient to modern times in a small elegant museum.

Scenery is all about the ocean, coast line and hilly vineyards spotted with villages. Again a small country means an easy trip.

Because of its dictator years ending in 1974, Portugal was isolated when other European countries were booming with jets and package tourists. Isolation translates into lower prices, less demolition of gorgeous old neighborhoods and a purism not found in global McDonalds’ economies. You will find Portugal very different from what you thought. 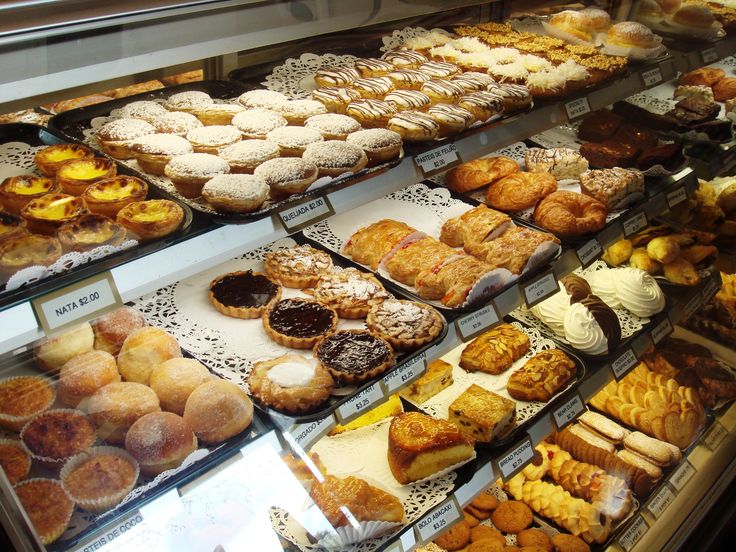 A final funny note: along many streets are Victorian bakeries where locals munch on amazing pastries with coffee. Portugal has a pastry heritage from when monks and nuns stiffened their collars with egg white, then used the yellows in baking. 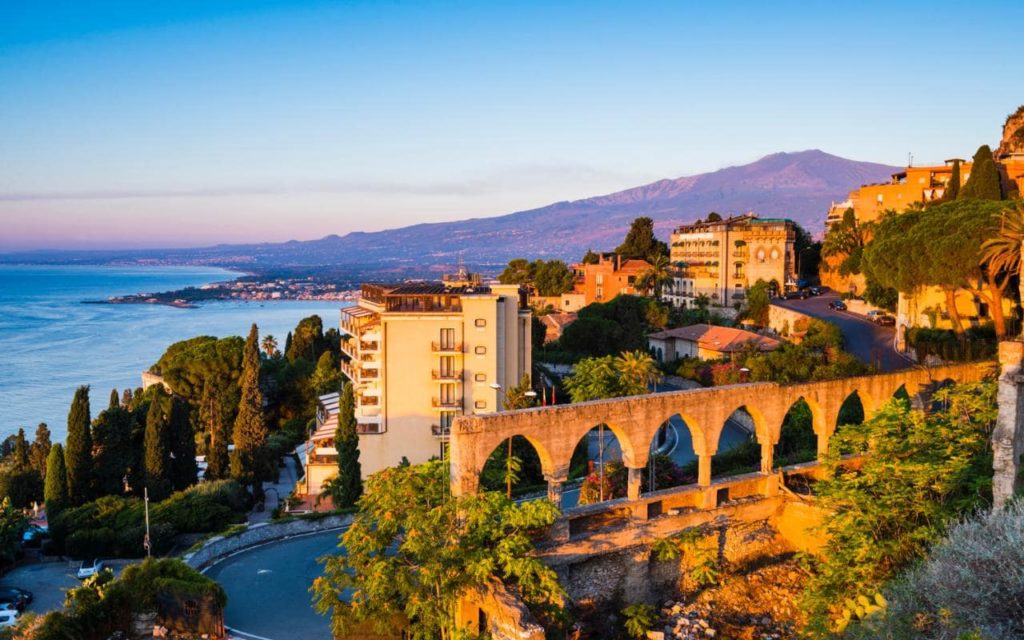 Sicily is our next winter warmth destination often not visited since it involves a flight from the mainland. Close to North Africa and ruled by Greeks, Romans, French, Normans, Arabs, Phoenicians and The Mafia, the towns are set on high mountains overlooking azure waters.

Weather again is very mild, December is 65-75 daytime. What do you see? Greek temples, complete Roman villas with perfect mosaic floors, Godfather opera houses, hilltop medieval towns, empty archaeological ruins where you can stand on the stage and recite Friends Romans Countrymen and be heard everywhere. 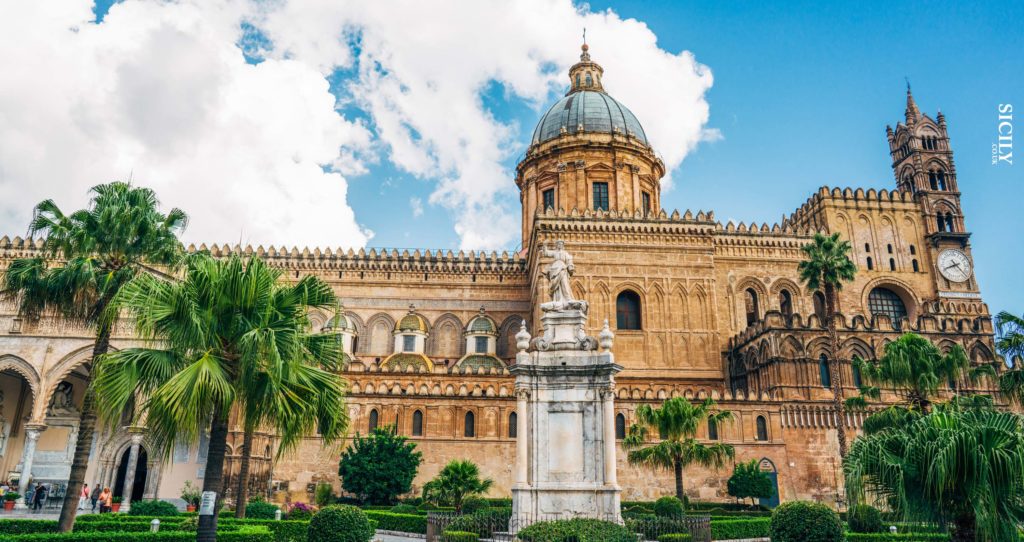 Visiting the major sites will be unrushed in December when crowds are less but the sky is clear and air mild. This is important as in newly discovered intact Roman villas you will feel as if you are walking into someone’s home, not into a museum. Similarly, when you visit the impressive cathedral in Palermo you might see a fancy wedding; with crowds these events are closed to the public. Sicily is also famous in the 20th century for the Allied invasion which gave Allies their first foot hold on Europe after the German invasions. There is all kinds of history to discover here.

Mt. Etna is also in Sicily, snow- capped and the first place where sorbet was made in the snows, an Arab invention. It towers over much of the island and where it does not, there are still huge mountains connected by 21st century roads. 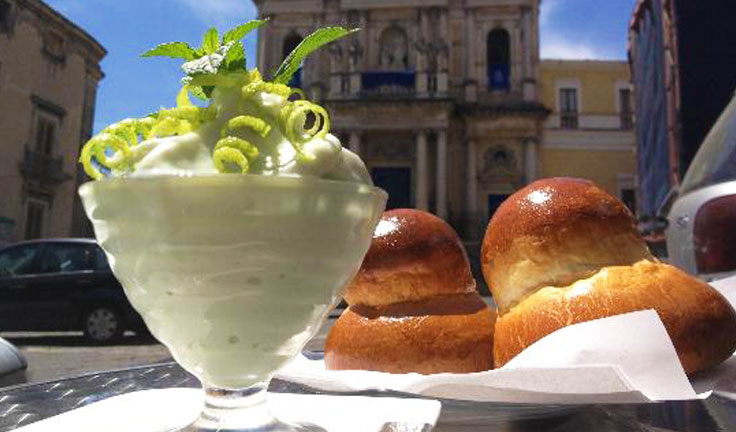 Food is Sicily, home of red sauce, marsala wine, ice cream, pizza, fried rice balls called arancini cannoli and many other familiar dishes. Farm meals serve some of the best food in Italy, locally sourced and cooked with fine olive oils. Gelato is a must! So are the many sweets you can bring home for Christmas. Sicily is cheaper than much of the rest of Italy so gifts and especially food gifts like flavored salts in orange and lemon.

So try for the new Europe while it remains cheaper and less crowded. We like to discover the places to visit before they become Destinations of the Year!