New at MoMA: A Revolutionary Impulse

Just visited Museum of Modern Art and their exhibit, “A Revolutionary Impulse:  The Rise of the Russian Avant-Garde”.  This brings together nearly 300 works from MoMA’s collection in anticipation of the centennial of the 1917 revolution.  The ideology of the Revolution touched all aspects of daily life, from economy to education.  The most significant artists of the day, in accordance with state orders, were soon applying avant-garde tactics to create propagandistic work that would easily be comprehensible to the Soviet public at large. 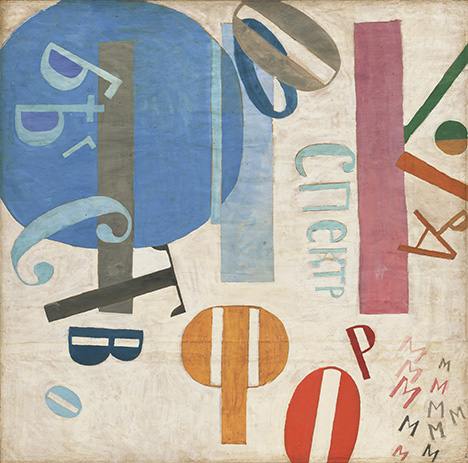 The final gallery of the exhibition contains this kind of material, including children’s books created by Vladimir Lebedev and Samuil Marshak, whose book designs balanced sophistication and accessibility, drawing on Cubism and Suprematism, with stories that nourished the intellectual and visual imagination. 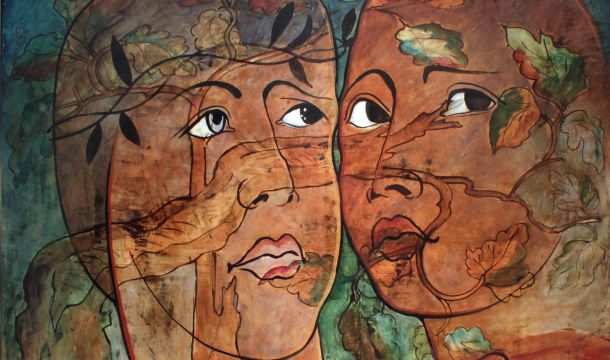 Also on view are film posters by the brothers Vladimir and Georgii Stenberg, which feature radical use of typography and color, underscoring the relationship between graphic arts and the burgeoning Soviet cinema.  The films in the exhibit were, I thought, the highlight of the exhibition.  The work of the Constructivist architect, Lakov Chernikov also appears.  His ideas never had a chance to materialize because Stalin’s repressive regime effectively put an end to the avant-garde activities in the Russian cultural sphere by the mid-1930s.

Now through March 12. Get the details.