New at the Movies:  Dukhtar 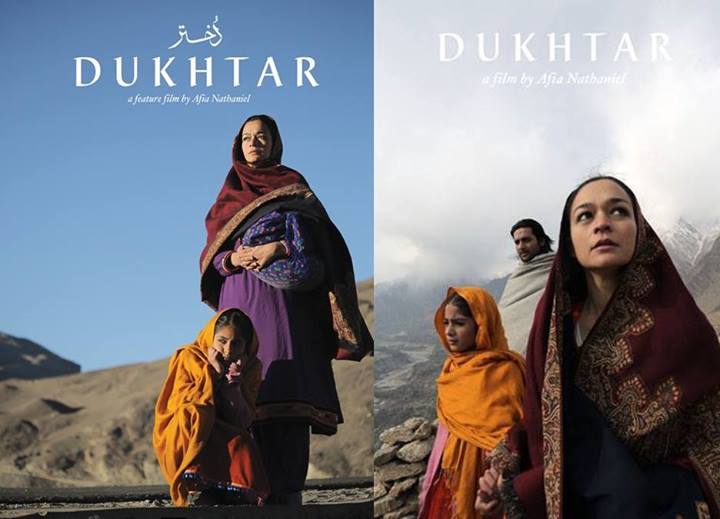 Dukhtar (daughter), a tale of a mother who flees with her daughter to avoid forced child marriage, is the elegant first feature of Pakistani writer-director-producer, Afia Nathaniel. It is visually stunning, amid the Hindu Kush Mountains, and hauntingly simple like a fairytale; until you’re at the seat’s edge wringing your hands while holding your breath.

Arranged marriages of this kind are hard to stomach in any culture, though still common in rural areas. The film’s eerie, frozen-in-time depiction evokes how truly foreign parts of the world are. And its familiar, comforting themes are universal: mothers protecting their children; and the goodness of strangers who help along the way.

Recently dubbed Lollywood, the Pakistani film industry is experiencing a renaissance, in part due to global attention of local independent films. And though she currently lives in New York, I look forward to whatever Ms. Nathaniel has to offer next.