New Blockbuster Exhibits are the Frick

Wow!  The Frick Museum has a number of new exhibits and they are blockbusters!  You’ve got to see them. 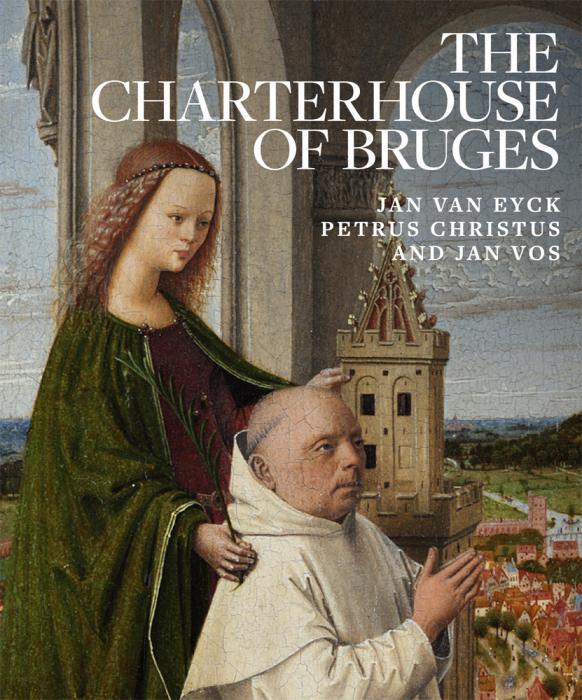 Running through to January is “The Charterhouse Of Bruges:  Jan Van Eyck, Petrus Christus and Jan Vos.”  For the first time in 24 years and only the second time in their history,two masterpieces of early Netherlandish painting commissioned by the Carthusian monk, Jan Vos, will be reunited in a special exhibition at the Frick.  These works—the Frick’s Virgin and Child with St. Barbara, St. Elizabeth and Jan Vos, commissioned from Jan van Eyck and completed by his workshop, and the Virgin and Child with St. Barbara and Jan Vos will be shown  with a selection of objects that place them in the monastic context for which they were created.  It truly is magnificent. 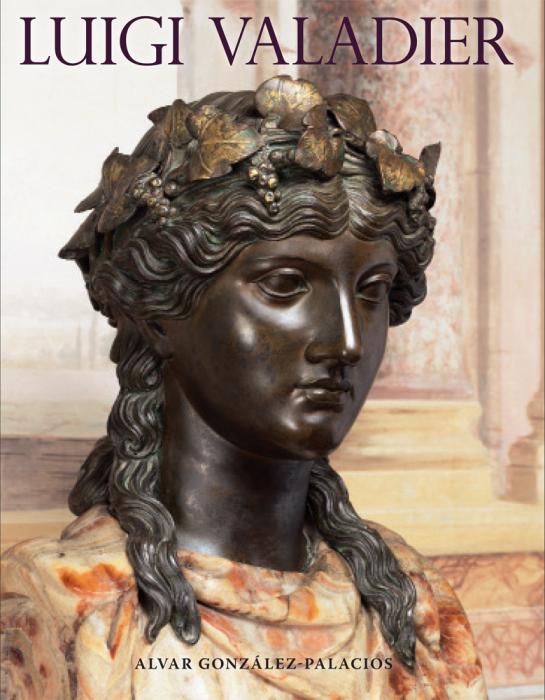 The second exhibit is “Luigi Valadier:  Splendor in 18th Century Rome”  also through January.  It’s the first monographic exhibition on this major decorative arts figure working for popes and aristocrats.  Luigi Valadier was one of the most important figures of 18th century Italian decorative arts.

He was a talented draftsman, designer, goldsmith, silversmith and bronze founder, using precious stones as well as enamel, wood and glass to create whimsical and elegant works of art for noble clients.  More than 50 objects as well as drawings representing the breadth of his career are on view.

Never before has an American museum been able to put together so many examples of his production with significant loans coming from public institutions as well as private collections here and in Europe. 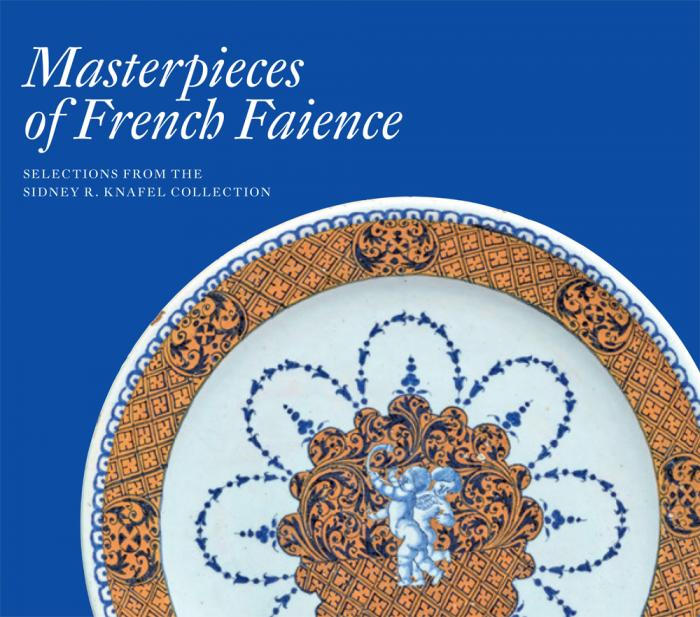 And the third exhibit, and possibly the most beautiful, is “Masterpieces of French Faience:  Selections from the Sidney R. Knafel Collection.”  This runs through September of 2019.  Knafel over a 50-year period developed one of the world’s finest and most comprehensive private collections.

It tells the story of an aspect of European decorative arts that warrants greater attention.  Faience is the term for tin-glazed earthenware produced in France during the 16th through 18th centuries.  Historically, pieces were thrown on a potter’s wheel, formed in a mold or, sometimes shaped by hand.  Before its production in France, tin-glazed earthenware had been made for centuries.  The technique was developed in the Middle East before the 9th century and spread as a result of Arab conquests and commercial exchanges in the Mediterranean, arriving in Italy in  the 13th century.  It was elevated from a sophisticated type of pottery to an ambitious art form rivaling contemporary silver .  The pieces are truly magnificent and you should see them.