New Exhibits at Asia Society and the Jewish Museum

Have you ever heard of Indian modern art?  Me neither until I visited the Asia Society and saw their landmark exhibition exploring Modernism in India in the wake of independence.  It’s called The Progressive Revolution:  Modern Art for a new India and it’s very good.  It’s on view through January 20. 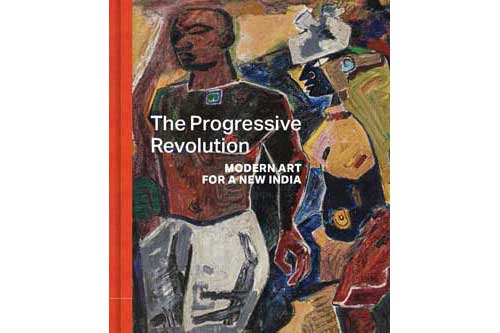 Just over seven decades after the declaration of India’s independence in 1947 and the emergence of a modern art movement in India, Asia Society presents a landmark exhibition of more than 80 works by members of the Progressive Artists’ Group, which formed in Bombay (now Mumbai) in the aftermath of independence.  The exhibit examines the founding ideology of the Progressives and

Explores the ways in which artists from different social, cultural and religious backgrounds found common cause at a time of massive political and social upheaval.

The group disbanded in 1956, but its members’ ideas and discussions continued to animate and give visual expression to India’s modern identity, with many of the Group’s artists creating their most iconic works after this period.  Works in the exhibition— primarily oil paintings from the 1940s to 1990s—underscore how these artists gave visual form to the idea of India as secular, diverse, international and united.

The exhibition shows important works from the Group’s core founders as well as later members.  A selection of masterpieces of South and East Asian art, including works from the Asia Society Museum Collection—Rajput miniatures a sandstone figure, two Chola bronzes and a Japanese landscape hanging scroll —are also included to show how the Progressives were inspired by South and East Asian iconography and traditional forms in the creation of a new visual language for a new Indian nation.  Go to see this, it’s well worth your time.

The Jewish Museum has some wonderful exhibits you really should make a point to see.   I’m sure you like the work of Marc Chagall.  Until January 6 is Chagall, Lissitzky, Malevich:  The Russian avant-Garde in Vitebsk, 1918-1922.  It focuses on the People’s Art School (1918-22) founded by Chagall in his native city of Vitebsk.  It explores the extraordinary years following the Russian October Revolution of 1917, during which Vitebsk became an incubator of avant-garde art.  Through nearly 160 works and documents lent by museums in Vitebsk and Minsk and major American and European Collections, the exhibit presents the artistic output of three iconic figures—Marc Chagall, El Lissitzky and Kazimir Malevich as well as works by students and teachers of the school.  I’m sure you’ll enjoy it.  I certainly did. 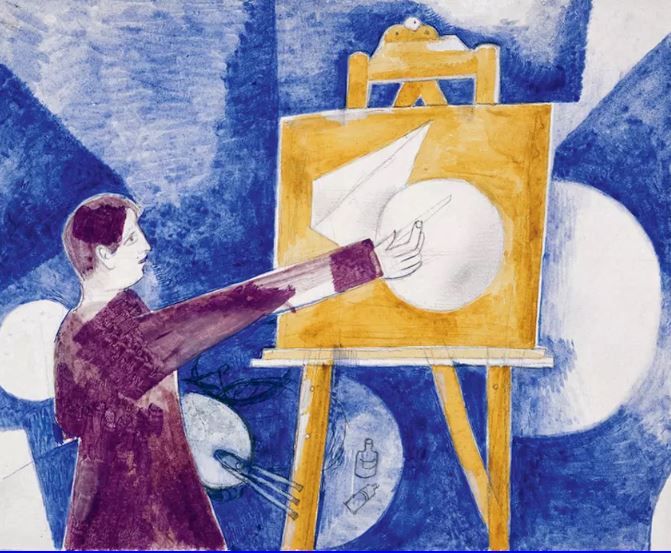 Another exhibit on until August 11, 2019 is Masterpieces and Curiosities:  Elaine Lustig Cohen.  Over six decades Lustig Cohen moved between diverse activities including art-making and rare book dealing, as well as design.  This exhibition brings together the public sphere of her graphic design work and the private vision of her paintings highlighting a pivotal moment and a singular voice in American visual culture of the 20th  century. 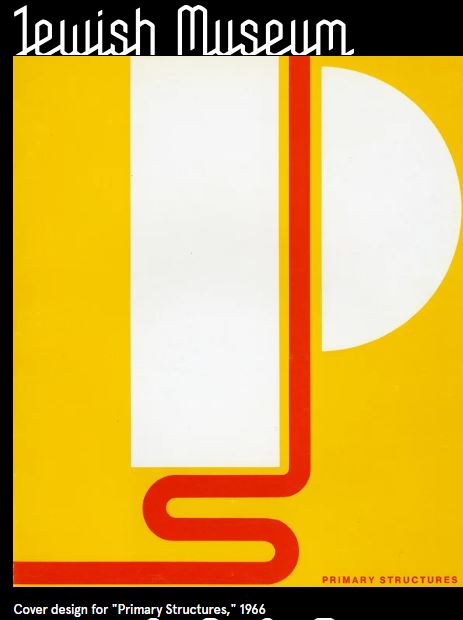