NYC LIFE: 15 Awesome Things to Do This Fall

Fall is our favorite time of the year and this one will not disappoint. Right up at the top of our list (shameless plug) is our 3T Wine Trip Sunday Sept. 17.  It will be awesome. Followed on Sept. 18 by Showstopper Divas and Divos a fundraiser for the Actors fund featuring some of Broadway and Cabaret’s best!!! The Global Citizens Festival features Stevie Wonder at Central Park. And on Oct. 11 join the Head Tomato and let’s tell the world, “Girls Belong Here.” And Valerie Smaldone has her 5 picks of fall events and theatre you don’t want to miss. Here are highlights of our 10 best picks list.

Sept. 11. We Will Never Forget

On the anniversary of 9/11, the Memorial Plaza is open to the public from 3 p.m. to midnight for the viewing of Tribute in Light. The installation can also be viewed from a 60-mile radius around lower Manhattan.  The Tribute in Light is a commemorative public art installation first presented six months after 9/11 and then every year thereafter, from dusk to dawn, on the night of September 11. It has become an iconic symbol that both honors those killed and celebrates the unbreakable spirit of New York.  Get more details. 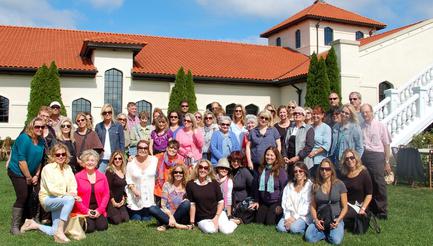 Join us for a fabulous day in Long Island’s Wine Country. We have selected two of the North Fork’s original vineyards for private VIP tastings (see below). We’ll also enjoy a picnic lunch in the vineyards and live music! Along the way we’ll stop at a North Fork farm stand for sunflowers, dried lavender and fresh fruits and veggies.  And did we mention the awesome gift bags? Don’t miss the bus.

Sept. 18 An Evening of Music to Benefit the Actor’s Fund

Our friend Randie Levine-Miller is producing another fabulous benefit featuring some of Broadway and Cabaret’s best – Beth Fowler, Lee Roy Reams, Richard Skipper, Barbara Minkus and Adam Grupper.  AND, two of the winners of our Tomatoes Got Talent Show, Susan Vardy (2015) and Kathleen Waters (2016).  Join us there.

The Head Tomato is personally inviting all of you to an amazing evening to benefit Because I a Girl.  Let’s tell the world that Girls Belong Here! …in corporate board rooms, government offices, and in leadership roles. They belong anywhere boys or men belong. Amazing panel of women who have succeeded in male dominated careers including: Rocky Jones, FIRST female FDNY Battalion Chief, Dr. Nieca Goldberg, women’s health pioneers, standup comic, Leighann Lord.  Get tickets now. www.planusa.org/nyc 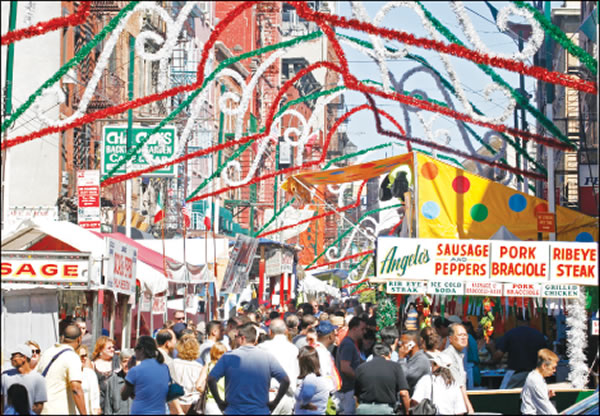 This is the 91st celebration of the Feast of San Gennaro, known the world over for its festive atmosphere.  Don’t miss this 11-day event featuring religious processions and colorful parades, free musical entertainment every day, a wide variety of ethnic food delicacies, charming restaurants and cafes and even a world-famous cannoli-eating competition! The Feast brings the world to Little Italy and Little Italy to the world. Get the details. 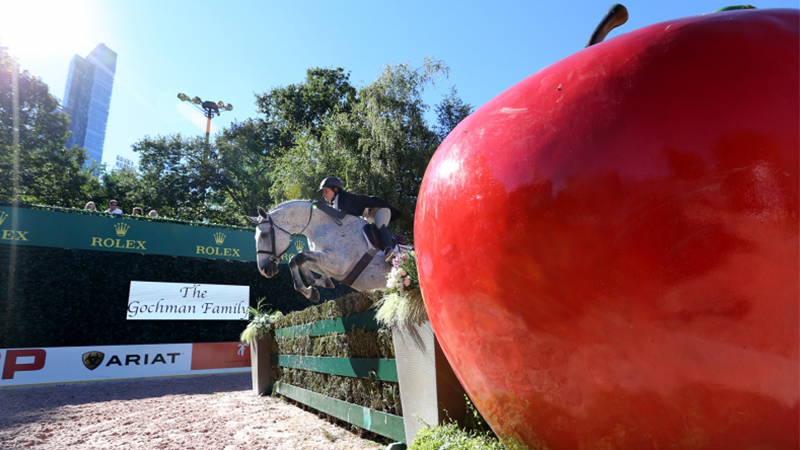 The 2017 Rolex Central Park Horse Show will feature show hunters for the third consecutive year in one of the most spectacular horse show venues in the world. Hosted at Wollman Rink in Manhattan’s iconic Central Park . The show will usher in many of the country’s top professional, amateur, junior, and pony hunter riders to compete. Tickets are now on sale for the Visit www.centralparkhorseshow.com for more information. 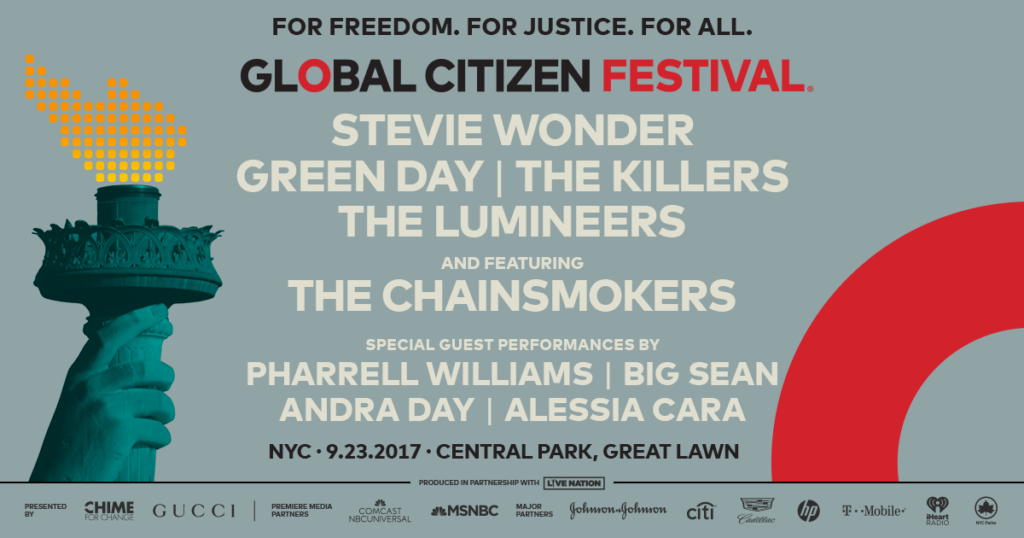 From Sept. 17-23, Global Citizens are taking a stand for freedom, for justice, for all and turning NYC into an arena of advocacy, with dozens of events and activations uniting Global Citizens to learn, take action, and see world leaders commit to deliver a world without extreme poverty by 2030. The event culminates at the Global Citizen Festival in Central Park on Saturday, Sept. 23. Get the details. 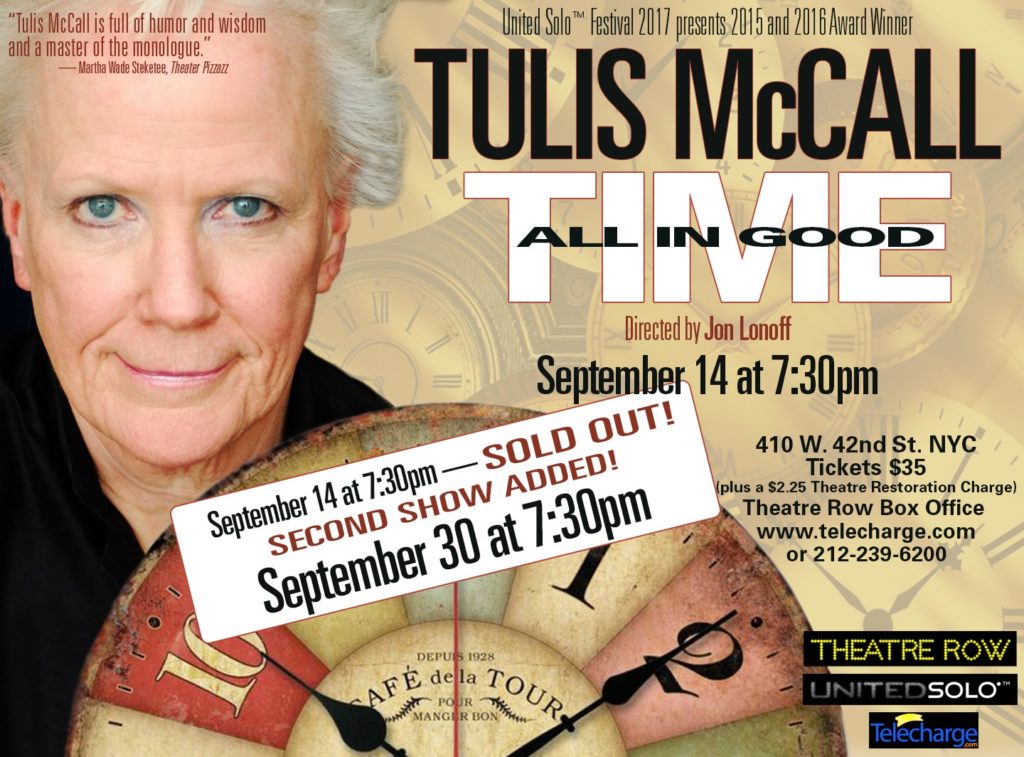 Tullis McCall wowed Tomatoes as the opening speaker at our Renewal Summit earlier this year. She is very funny Tomato and a fabulous monologist. Catch her new show, All in Good Time. The Sept. 14th show sold out! A show added September 30th at 7:30pm.

See classics, documentaries, and full-length feature films by the world’s great filmmakers at the New York Film Festival (NYFF).  This year’s festival features 25 the most exciting new feature films from around the world.  Two that caught our attention are Last Flag Flying starring Steve Carrell, Bryan Cranston and Laurence Fishburne.  How can you go wrong with that trio?  And closing out the festival is Woody Allen’s latest film, Wonder Wheel, with Kate Winslet and Justin Tinberlake,  set in 1950s Coney Island and shot in the City. 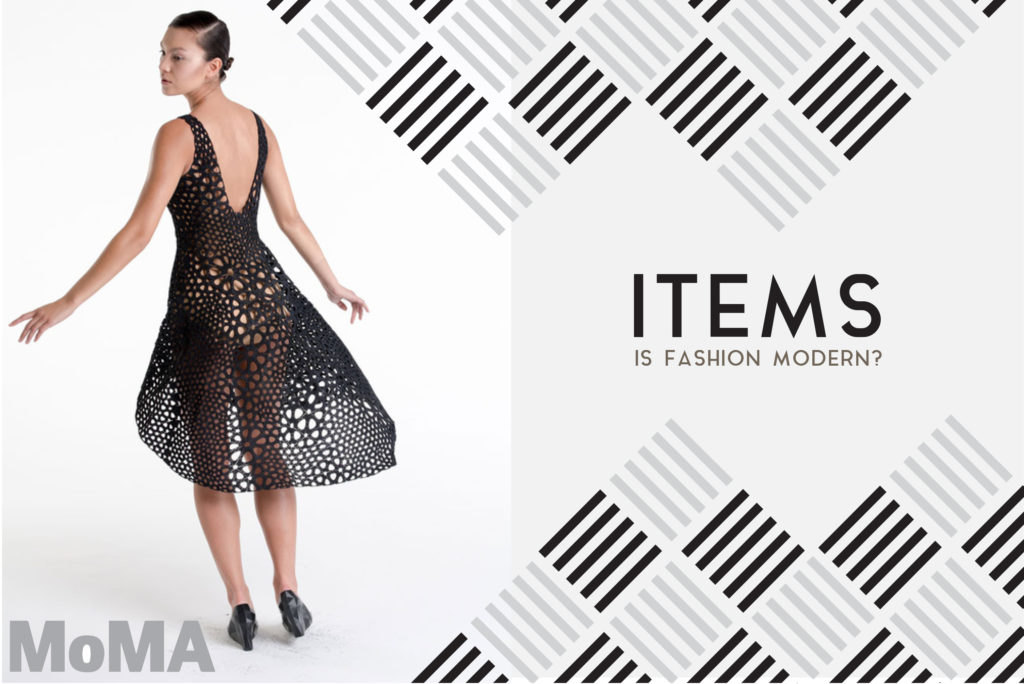 The exhibit will trace the significance of 111 iconic clothing pieces and accessories, including beloved basics like Nike Air Force 1s, aviator sunglasses, the little black dress and the Hanes white T-shirt.  Driven first and foremost by objects, not designers, the exhibition considers the many relationships between fashion and functionality, culture, aesthetics, politics, labor, identity, economy, and technology. Get the details.