Isn’t it amazing how the second Labor Day ends, our calendars fill out quicker than you can say a New York Minute. We’ve picked six events that are tomato worthy. 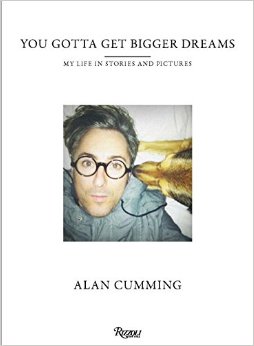 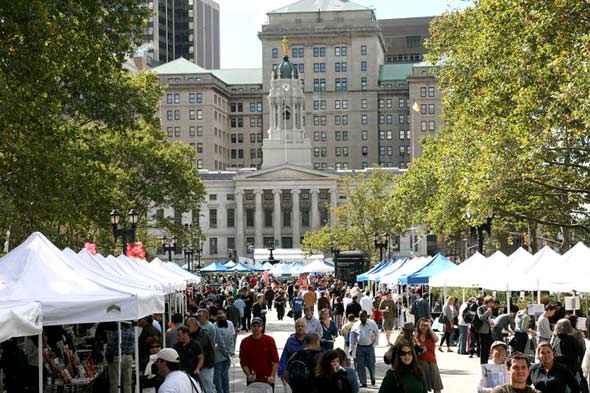 This is the ultimate event for book lovers.  It’s the largest free literary event in New York City, presenting an array of national and international literary stars and emerging authors. One of America’s premier book festivals, this hip, smart diverse gathering attracts thousands of book lovers of all ages to enjoy authors and the festival’s lively literary marketplace. For more information, visit brooklynbookfestival.org. 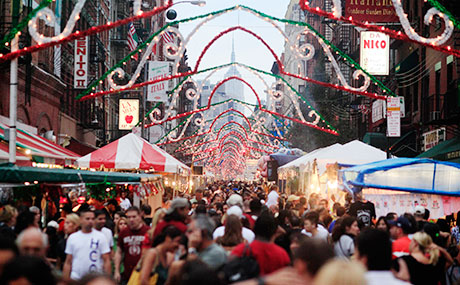 While Little Italy may have shrunk in size over the years, the Feast of San Gennaro is still going strong and celebrates its 90th year.  It’s a wonderful tradition that attracts thousands of people to Mulberry Street for traditional Italian-American fare – like cannoli, calozons, sausage and pepper heros and much more. It’s still a fun festival and a great way to remember that this part of New York served as the first home in America for hundreds of thousands of Italian immigrants who came here seeking to improve their lives beginning in the early part of the 20th century. For more information, visit sangennaro.org. 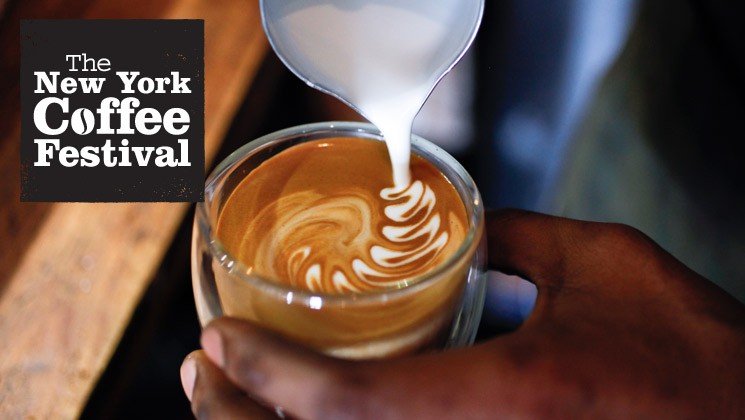 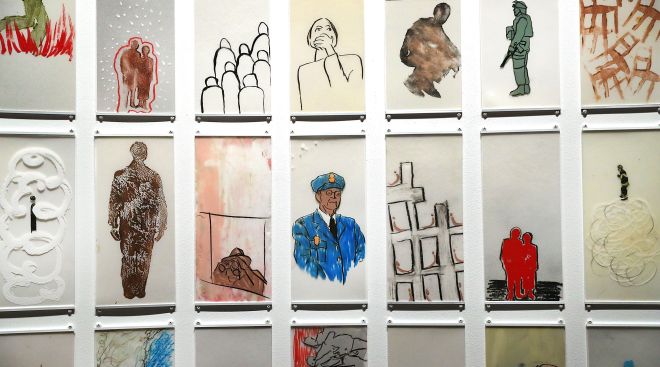 As we commemorate the 15th anniversary of 9/11, a new exhibit opens on Sept. 12 at the 9/11 Memorial Museum.  This is a collection of artwork by 13 artists, including Blue Man Group, Gustavo Bondeardi, Eric Fischl, Tobi Kahn, Todd Stone and Doug and Mike Starn and their reactions to the terror attacks. Ranging in media from paintings and sculpture to works on paper and video, these pieces will be displayed together for the first time in the 9/11 Memorial Museum. If you have never been to the museum it is a very moving and emotional experience, and a beautiful tribute to those we lost we that day.  Get more info. 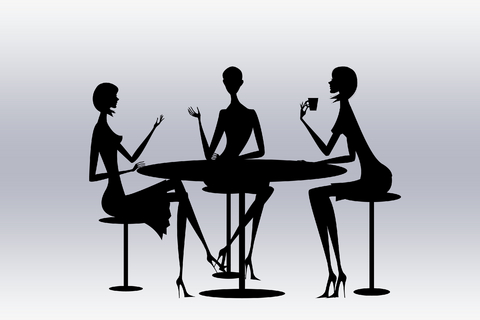 One of her favorite tomatoes, Merrill Stone is inviting tomatoes to an upcoming “Merrill’s Girls” event that just happens to feature 3T contributor, Cheryl Lazarus, our “Love Coach”.  Cheryl will talk about the value of girlfriends, which is so important in our lives.  But she’ll also talk about those toxic friendships too. The event will take place at Radicchio, on 3rd Avenue and East 93rd   from 6:30 to 9:30PM.  Pasta, salad, a glass of wine and a great topic all for just $47. Plus, you’ll meet a great group of tomatoes.  Send checks to:  Merrill Stone, 50 West 72nd Street, Apt. 514, New York, NY 10023