New York City has a fleet of fabulous and efficient ferries and our roving photographer has captured images of several of them. Our pal Judy Stewart has the scoop on some of the fabulous art exhibits at our museums right now. Restart Stage at Lincoln Center launches next week. A star-studded cast will appear in special benefit performance for the York Theater. Friends fans rejoice—you can immerse yourself in the ultimate Friends experience. Our flea markets are back, including the new Hester Flea. And our Broadway Babe has some great finds. Happy Easter and enjoy the weekend!

Our Tomato pal Judy Stewart says NYC has some of the best art exhibits it has had in years and viewing them is a great way to put yourself on an “UP” after our Covid funk! Here are her recommendations with highlights of the The Frick Collection, The David Hockney Exhibit, The History of Musical Instruments at the Met, and “Magazines and the American Experience” at The Grolier Gallery. GET THE DETAILS.

join us for the insider’s event on the history of Comedy Central by the guy who started it. THE EVENT IS FREE BUT YOU MUST RSVP.

Venues will include a cabaret-style stage on Hearst Plaza, dedicated family and kids’ areas with arts activities for young people, open venues for rehearsals, space for public school graduations, and an outdoor reading room, created in partnership with The New York Public Library for the Performing Arts. Get the details.

Our Broadway Babe, Randie Levine Miller has curated some wonderful entertainment this week. It includes a fabulous NBC special from 1959 that celebrated Ethel Merman’s 30 years in show business. You’ll like Randie’s “Gypsy” sidebars. Plus there’s a Gershwin celebration, stories about West Side Story and a very young Josh Grobin in concert with Norm Lewis and Sutton Foster. Delightful! WATCH NOW. 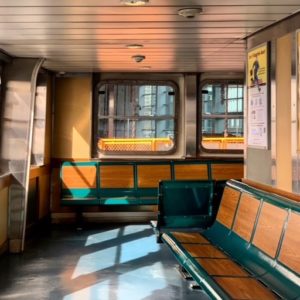 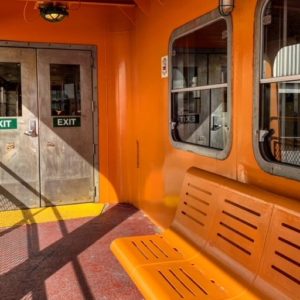 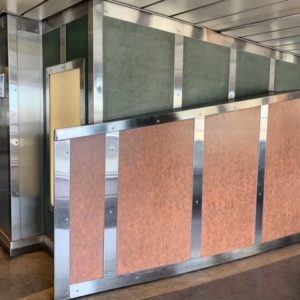 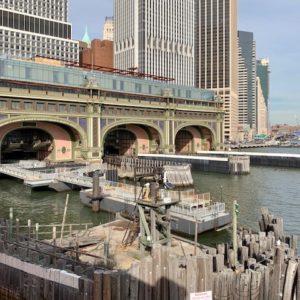 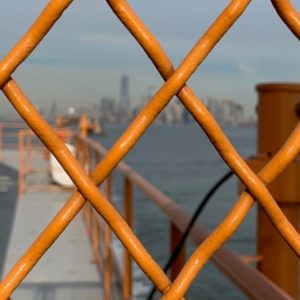 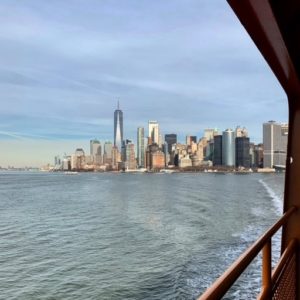 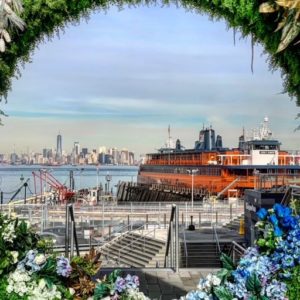 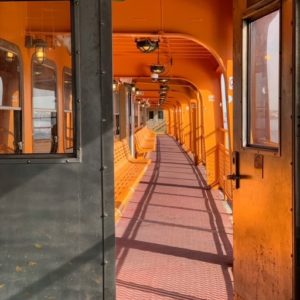 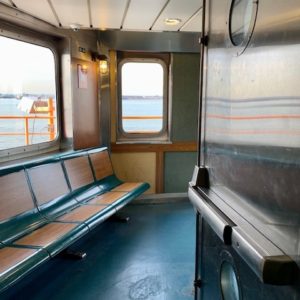 New York City has a fleet of fabulous and efficient ferries that include the Staten Island Ferry. First launched in 1817 to connect Manhattan to Staten Island via a 5.2 mile singular route, today it runs 24 hours a day and transports 22 million people a year. The views are spectacular, and the fare is free. All aboard!

Top Broadway stars will appear in a virtual performance of the off-Broadway hit THE MUSICAL OF MUSICALS (THE MUSCICAL!) in special benefit performance for the beloved York Theatre Company, the only theater in New York City dedicated to producing new musicals and preserving notable shows from the past.

Rockwell and Bogart’s The Musical of Musicals (The Musical!) is a loving parody and homage to Broadway’s Golden Age. It is made up of five hilarious mini-musicals telling the same story in the style of legendary musical theatre writers: Rodgers & Hammerstein, Stephen Sondheim, Jerry Herman, Andrew Lloyd Webber, and Kander & Ebb.

The Musical of Musicals (The Musical!) premieres on Sunday evening, April 18, 2021 at 7:00PM and will be available to view on demand through April 21, 2021. Free stream at www.yorktheatre.org.  Donations may be made by visiting the GoFundMe link at gf.me/u/znnvib

The Ultimate Experience for Fans of FRIENDS

The FRIENDS™ Experience is now open in New York City with two floors of immersive experiences, it’s the ultimate experience for FRIENDS™ fans. You can pose on the iconic orange couch, sit at Monica & Rachel’s kitchen table, kick back and relax in Joey and Chandler’s comfy chairs, and so much more.  General Admission Ticket Price: Starting at $45.00 plus taxes and fees. 130 E 23rd St.  Get the details.

The Flea Markets Are Back

The Brooklyn Flea and the Chelsea Flea are back, and the new Hester Flea opens in two weeks. You’ll find furniture, vintage clothing, collectibles and antiques, as well as a tightly curated selection of jewelry, art, and crafts by local artisans and designers, plus delicious fresh food. Check it out.