May and June in NYC are heating up tomatoes. Make sure to stroll Park Avenue from 52 to 56th streets to view a major art installation. Frieze is back on Randall’s Island featuring art from the world’s top galleries.  And it’s so important that we support our local theatre productions in NYC, which are some of the highest caliber anywhere.  Check out “The Last Word” at the Bridge Theatre, and if you love Tennessee Williams you will love “Merciful Delusions”, a brilliant production of Tennessee Williams’ one-act plays at the HB Playwrights Theatre (June). 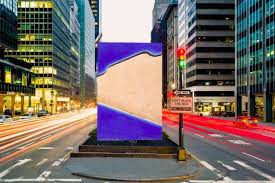 A series of five front-and-back outdoor paintings on carved sandstone slabs from Catalonia by New York-based Spanish artist Lluis Lleó will land on Park Avenue on May 1. Morpho’s Nest in the Cadmium House, a site-specific installation, will parade along the Park Avenue Malls from 52nd to 56th Streets. The 13-foot, 7,000-pound paintings are part of NYC Parks’ Art in the Parks program and are presented in conjunction with the Sculpture Committee of the Fund for Park Avenue. 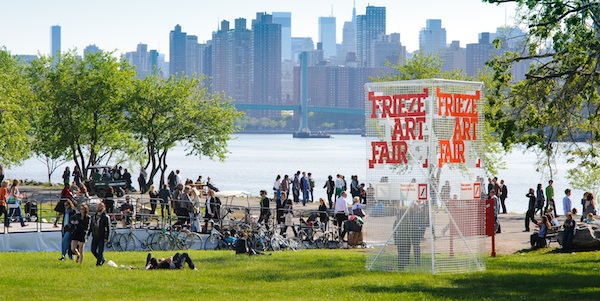 The sixth edition of Frieze New York returns to Randall’s Island featuring exceptional contemporary and 20th-century work. Bringing together more than 200 galleries from 30 countries, the fair showcases an unparalleled program of ambitious presentations by today’s most significant international artists, ranging from emerging contemporary talents to iconic and rediscovered 20th-century masters.

This year’s fair will showcase top-tier gallery programs from around the world, as well as some of the world’s most exciting emerging galleries.  Get the details. 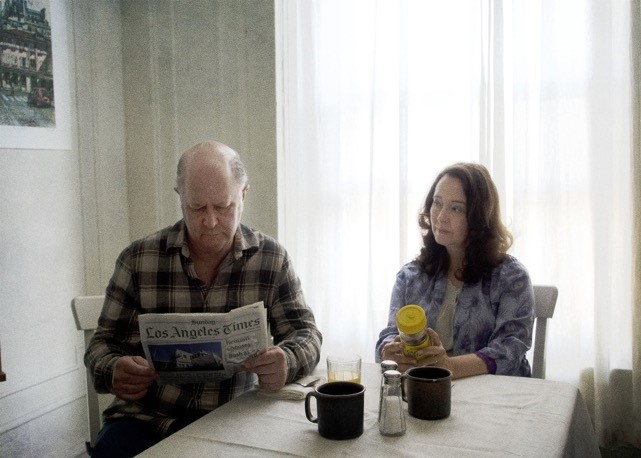 The Last Word, written and directed by Gilbert Girion, spanning the years from Summer 1974 to Winter 1981, is a two-character play performed by Ingrid Saxon and Steve Coats,  in which coffee, toast, and orange juice become the vehicles for husband and wife conflict. The play finds dynamics of global and domestic politics similar to marriage. Issues pertaining to nuclear power, find expression in the cold war at the breakfast table. It is a comic and touching exploration of issues that are as relevant today, as they were then.  Shetler Studio’s The Bridge Theatre, 244 West 54th St, 12th Floor. Tickets are $18.00 at http://thelastword.bpt.me or 1-800-838-3006 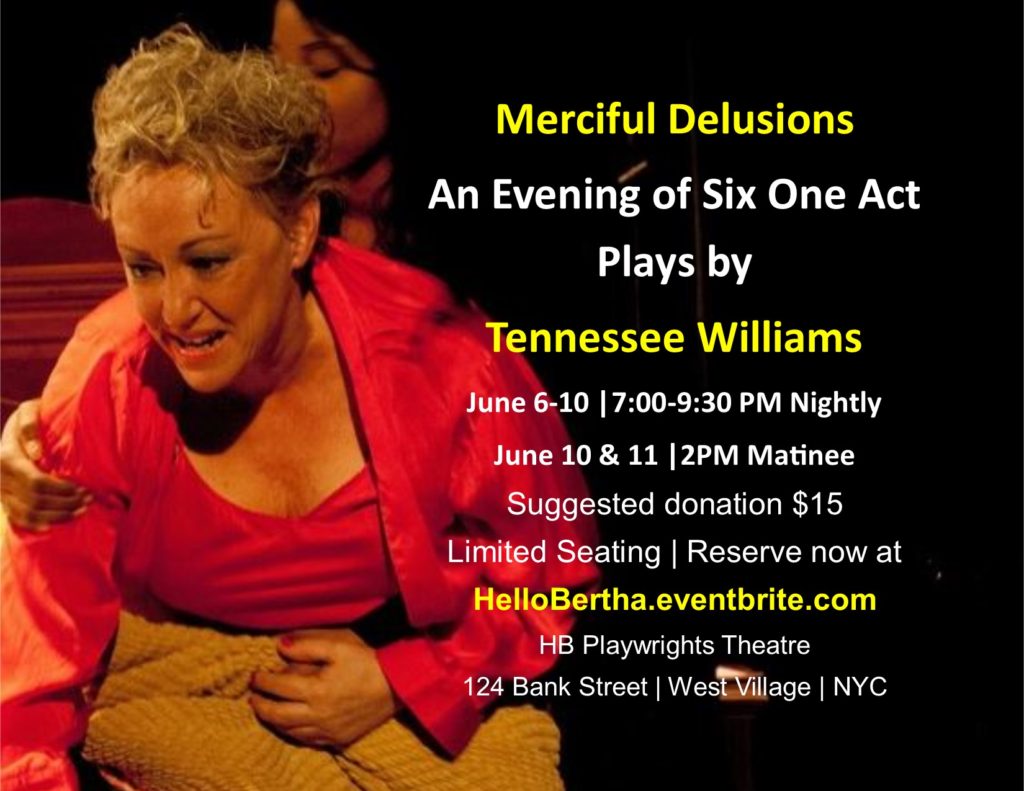 Get your tickets right now to “Merciful Delusions” featuring six one-act plays by Tennessee Williams that will be performed by a brilliant cast including Nicole Gut (who also produced the series) and directed by Tony nominated Lorraine Serabian. You’ll love the HB Playwrights Theatre too, in the heart of the West Village.

And if you’d like to join The Three Tomatoes for the matinee performance on Sat. June 10th enter Tomatoes in the promotional code which you will find at the top of the ticket page after you select the performance.  Suggested donation is $15.  And for $25, you join us at the Producers’ Party immediately following the matinee (wine and cheese).  Trust us, it will be an awesome experience.  Seating is limited.  Get tickets now!!

Tags: events in nycthings to do in NYC