If our lingering winter has gotten to you, it’s time to get inspired and renewed! We have two upcoming 3T events that will do just that.  You’ll be on your feet cheering our Tomatoes Got Talent contestants. And Renewal Summit could literally change your life. The Macy’s Flower Show will definitely get in a spring mood and music and comedy cures everything. Here are a few suggestions of fun things to do now that spring is here – sorta. 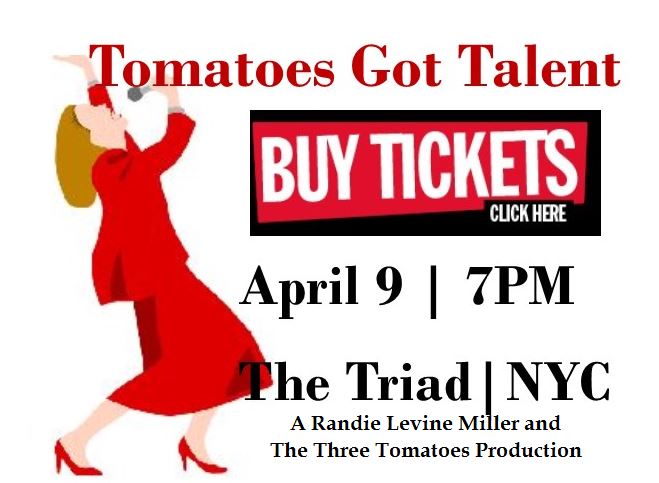 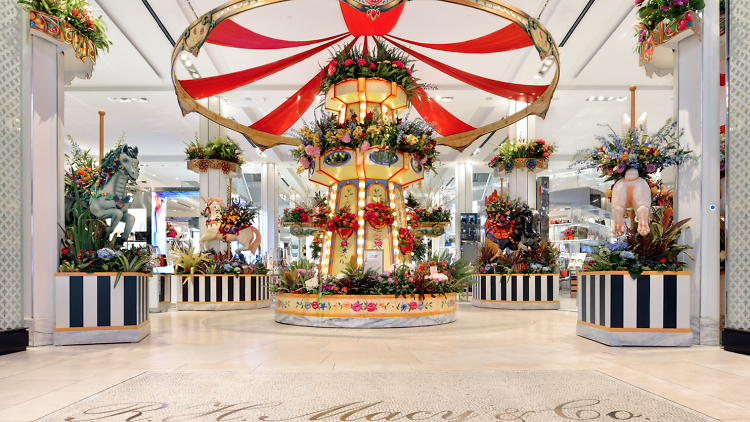 See spectacular arrangements of flowers from around the world and attend scheduled events at Macy’s Flower Show in the store on Herald Square. The theme for this 44th annual installment at the megachain’s Herald Square location is “Once Upon A Springtime,” so expect to see a lot of plays on fantasy-inspired settings and storybook scenes. 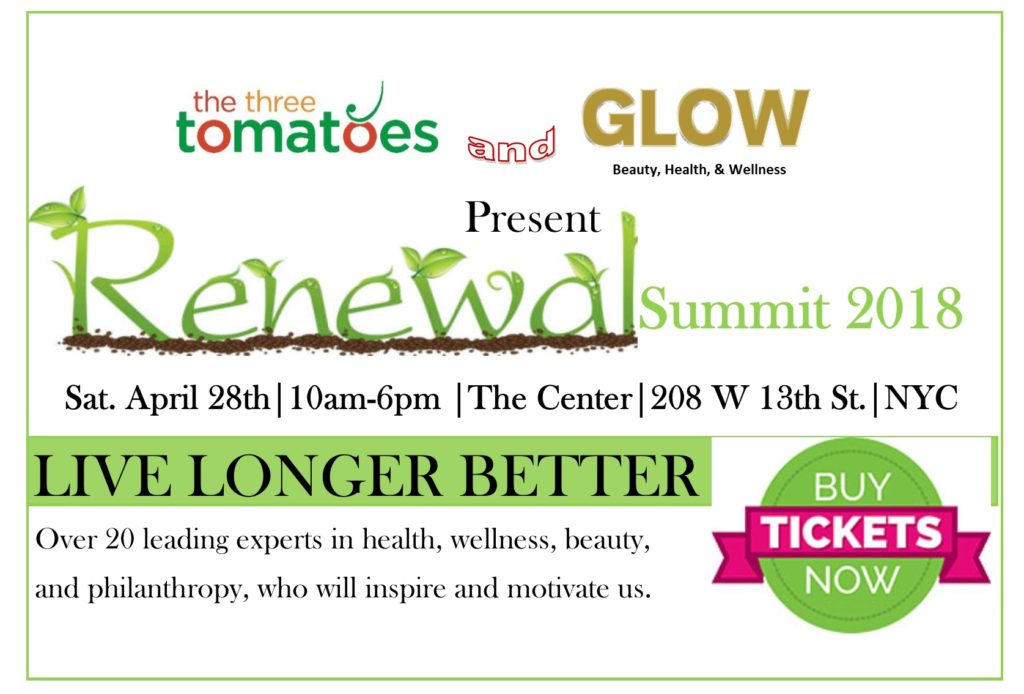 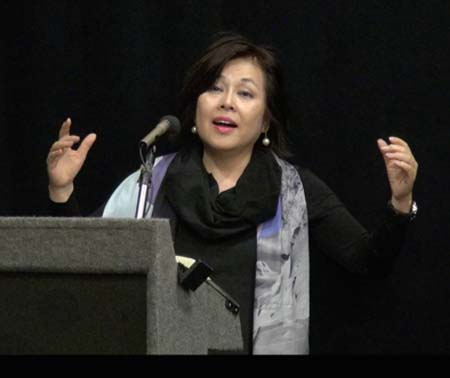 Calling your attention to a special concert on Sunday, April 1 at 7:30 with . This year, people all over the world are celebrating the centenary of Leonard Bernstein’s birth. In this concert Tomoko will sing a series of Leonard Bernstein and Steven Sondheim songs and some Japanese songs. It’s beautiful music sung by a beautiful singer in an intimate hall, The National Opera Center’s Marc Scorca Hall at 330 Seventh Avenue (at 29th St.)  There are more than 2,500 events around the world celebrating the 100th anniversary of Bernstein’s birth. Price: $35 General admission; $25 Seniors & Student; Discounts available. For information/Reservations Jan Goldstoff, jangoldstoff@nyc.rr.com; 917/553 0547 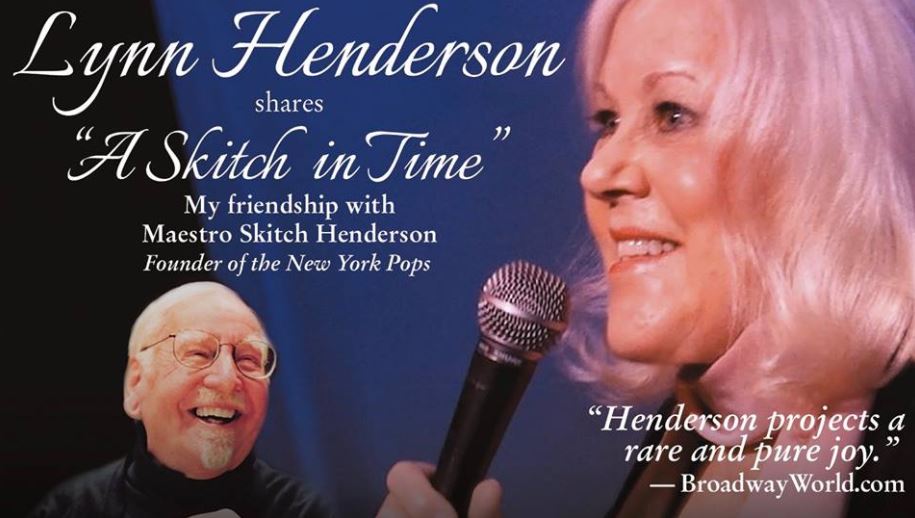 Great music doesn’t just happen in New York City, but all around the tri-state area.  Broadway is coming to the North Shore Towers Cinema in Floral Park. Phantom stars Ciarán Sheehan, and Sarah Pfisterer (Broadway’s Christine in Phantom and Magnolia in Show Boat) with Sue Anderson on piano (Broadway conductor – Pirates of  Penzance, Cats, The Lion King, Spamalot, Me and My Girl, Jerry’s Girls), will perform an intimate concert. Tickets just $40 and $45. Get the details. 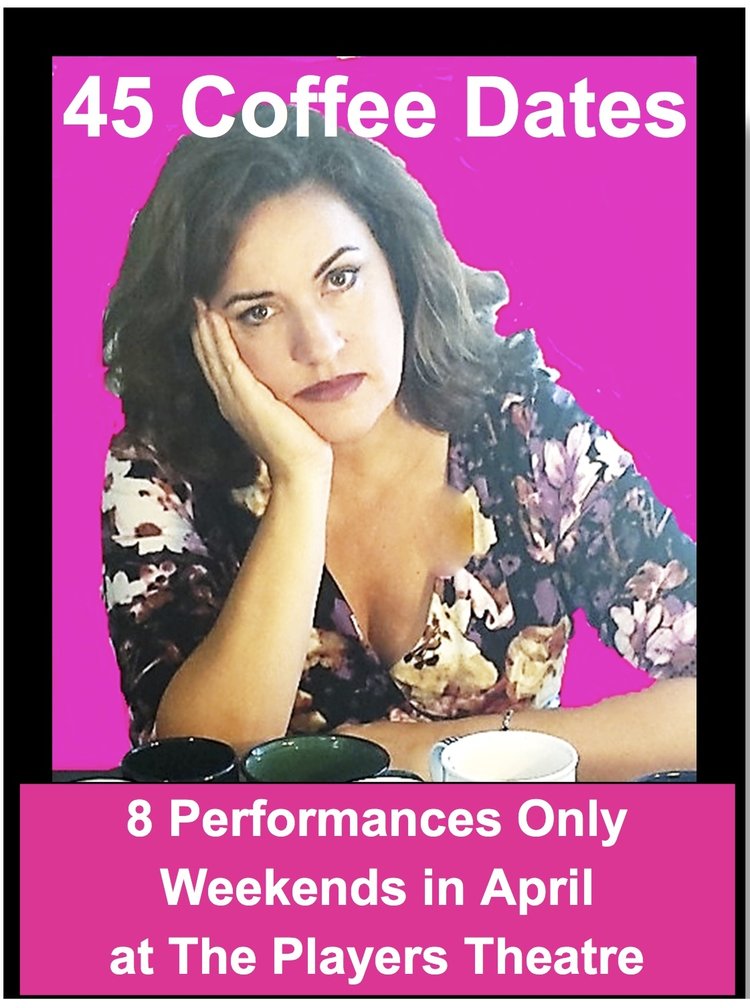 Antonia Kaspar’s one woman show, 45 Coffee Dates, based on her soon to be released book, recounts the story of  thirty-eight year old New Yorker Rachel Yardley, with her biological clock is ticking, who is propelled into doing something that goes against everything she believes in—Online Dating. Challenged by her sister’s dare to meet 50 men in three months, Rachel rises to the occasion. While desperately speed dating at Starbucks, she questions her past choices in ex-boyfriends, abandonment issues with her father, and why the only unconditional love she has ever known is with her dog. Limited April run at the Players Theater, McDougal Street.  See website for details. Use the discount code: FRIENDFAMILY for $30 tickets. www.45coffeedates.com