From books to Shakespeare, food in Harlem and cabaret, here are a few highlights of fun things to do in our great city. 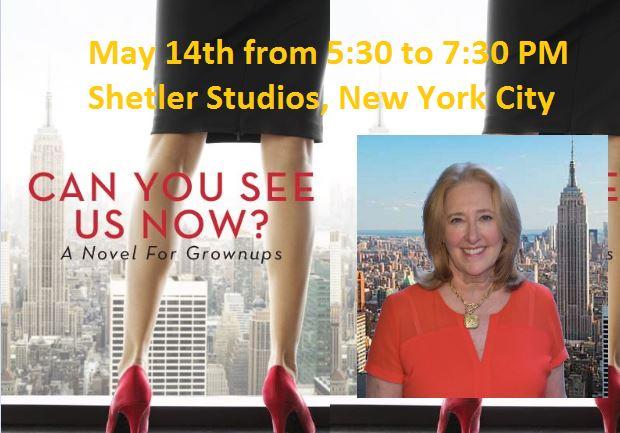 Come join us on Monday night at Shetler Studios form 5:30 to 7:30 for wine, lite bites, and fun and juicy readings from the Head Tomato’s book, “Can You See Us Now?” accompanied by songs you love performed live by some awesome singers accompanies by acclaimed jazz pianist Jon Webber. Shetler Studios from 5:30 to 7:30. Tickets are $25 and must be purchased in advance. 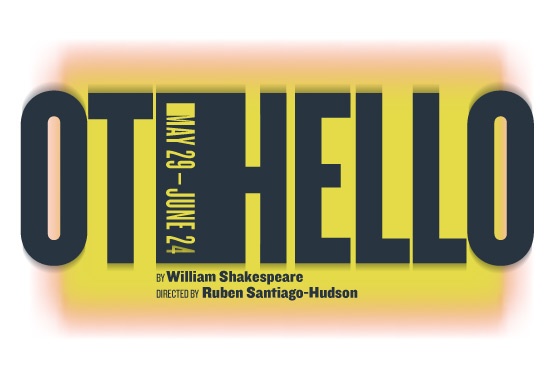 Shakespeare is back at Central Park. First up this season is Othello from May 29th to June 24. Tony winner Ruben Santiago-Hudson (Jitney, The Piano Lesson) returns to to direct a sumptuous new production of OTHELLO. Set amid war and palace intrigue in the 17th-century Mediterranean, this classic drama about a noble Black Venetian general whose marriage is sabotaged by theater’s most infamous villain, Iago, remains Shakespeare’s most urgent and relevant tragedy today. Free tickets are available for every public performance including via the digital lottery.  Get the details.

June 2. Celia Berk Live at The Beach Café.  Celia Berk will be performing LOVE IS JUST SAND at The Beach Cafe on June 2nd at 8:15pm. Following her sold out performance in February, the 2017 recipient of the BroadwayWorld Cabaret Award for Best Female Vocalist, Celia Berk is reuniting with fellow BroadwayWorld Winner Director Jeff Harnar and Musical Director Mark Hummel for this show. Get tickets and more information here.

Tags: here's what's happening around townNYC Lifethings to do in NYC