The Morgan Library has a wonderful Warhol exhibit that opens in February – and it’s not his pop art, but his book art on display. And NYC is keeping cabaret alive.  The First International Cabaret Festival takes place in mid-Feb. And let us say this – one of the most fun places you could be in February is the Westminster Dog Show.  Here are details are these awesome events. 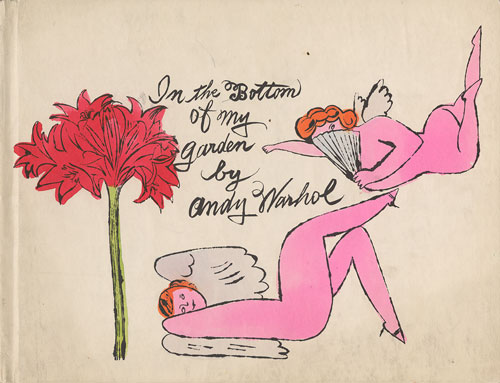 We confess our Warhol ignorance, because when we think of Warhol we think of his pop culture art. But turns out he had a lifelong fascination with publishing and the art of the book. The Morgan Museum is presenting the first exhibition in New York devoted solely to his career as a book artist.

Andy Warhol’s fascination with publishing and the art of the book was lifelong He contributed to more than eighty projects for books and left traces behind of dozens of others that were never realized.

This retrospective, which originated at the Andy Warhol Museum, Pittsburgh, features more than 130 objects dating from the artist’s student days, his early years in New York as a commercial artist and self-publisher, and the innovative work of the 1960s, ‘70s, and ‘80s that solidified Warhol’s standing in the history of modern art.  Get more details. 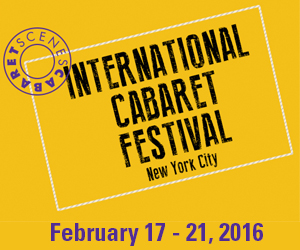 We love the idea of this first International Cabaret Festival presented by Cabaret Scenes.  It will take place in NYC’s top cabaret clubs including Don’t Tell Mama, The Duplex, Feinstein’s/54 Below, Iridium, Joe’s Pub, Metropolitan Room and The Triad, with dozens of performers appearing throughout the five days. Tickets prices are very reasonable. The opening night gala on Feb. 17 art the Metropolitan Room is open to the public and tickets are just $24 and performers will include Anita Gillette and Andrea Marcovicci.  Get the details. 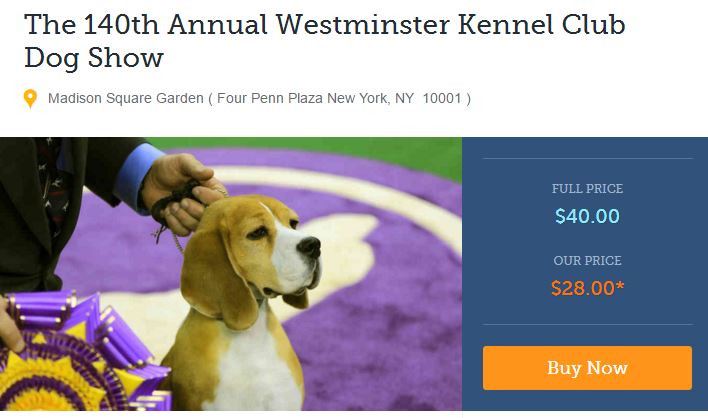 Dogs are humans’ best friend, and our fascination with these loyal creatures never seems to fade. Celebrate all things canine when The Westminster Kennel Club Dog Show comes to Madison Square Garden for its 140th consecutive show — making it the second-longest continuously held sporting event in the United States, behind only the Kentucky Derby. During this two-day event, hundreds of dogs will roll in from across the country to compete in categories such as Best in Group and Best in Show. Get your discount tickets via Goldstar.