We love the video we’ve posted below, that New Yorker’s will so relate to. Love wine? Head to the Uncorked Wine Fest. And while you wait to get tickets to Hamilton, he’s everywhere in NYC this summer. And get your tickets to the 3T Garden Party on August 3rd – it will be a fun evening.

Don’t Piss Us Off

We are still laughing at this oh so true video, “How to Piss off a New Yorker in 36 seconds.”  Here it is for your viewing pleasure. 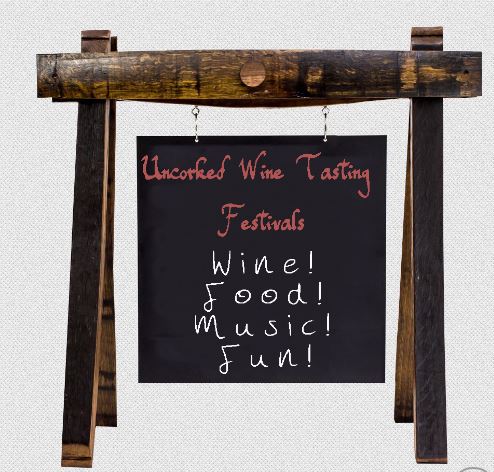 Throw on a cocktail dress and head to the inaugural Uncorked: NY Wine Fest at the Metropolitan Pavillion.  The festival will feature over 50 wineries with more than 100 wines to sample, a dedicated Champagne bar, international wine market, a video DJ, custom photo booth and blind tasting bar.  An artisanal food bazaar will feature both sweet and savory delights available to purchase from Brooklyn Oyster Party, Tres Carnes, Murray’s Cheese, Haru Sushi and Red Table Catering. We’re so there.

Guests are invited to sip and savor the moment at Uncorked: NY Wine Fest with two ticket options to choose from.  Early VIP admission will begin at 2pm, providing ticket holders with an extra hour of tastings, shorter lines and exclusive wines that will be poured only during that hour. General admission will take place from 3pm – 6pm.  VIP entry is $70 and general admission is $60.  Tickets can be purchased by visiting www.uncorkedwinefestivals.com.  Cocktail attire is requested but not required. 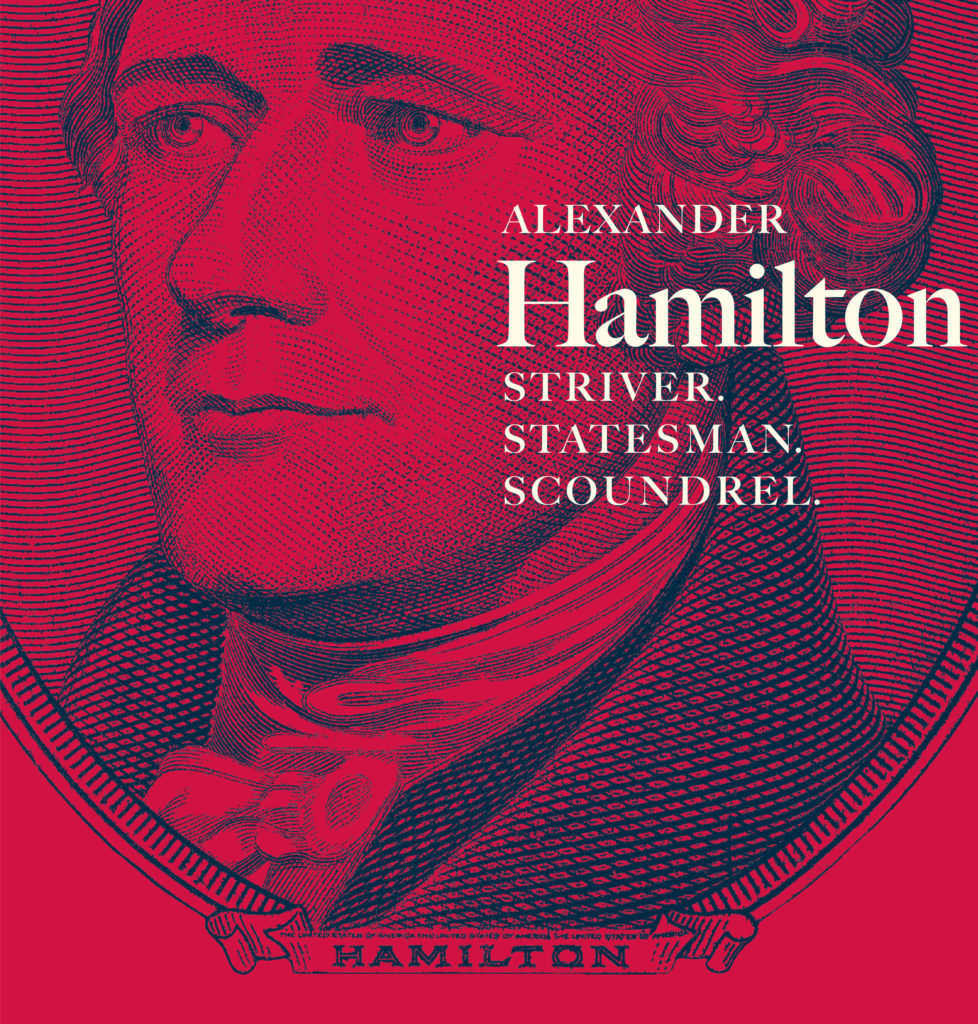 Alexander Hamilton, an orphaned immigrant from the Caribbean, acted as George Washington’s top aide in the American Revolution, created the American financial system, and waged ideological battles against Thomas Jefferson in the earliest days of American political parties. His vision, ambition, and voluminous writings inspired his admirers, enflamed his opponents, and continue to captivate contemporary audiences. In this exhibition, The New York Public Library presents a selection of its holdings to illuminate the many facets of Alexander Hamilton—a striver, statesman, and scoundrel.  Now through Dec. 31st. NY Public Library (42nd Street).  Get the details.

This summer, the New-York Historical Society welcomes visitors to be in “the room where it happens” for a Museum-wide celebration of the life and legacy of Founding Father Alexander Hamilton. Now enjoying fervent popularity thanks to the history-making, Tony Award-nominated Broadway musical Hamilton and the bestselling biography by Ron Chernow, Hamilton’s connection to New York and his lasting influence on U.S. government comes together in this summer-long exploration, allowing visitors to discover even more about this American hero.

During the Summer of Hamilton, related artifacts and documents from the Collections of the New-York Historical Society and the Gilder Lehrman Institute of American History will be on display throughout the Museum and Library, complemented by a series of talks, educational programs, and family-friendly activities that bring to life the remarkable achievements of the man who, until recently, was mostly known as the face on the $10 bill.  Get the details.