This month is chock full of entertaining events all around the city, like Chinese New Year.  And how about comp tickets for a preview performance of “Defendant Maurice Chevalier”? And make sure to catch the wonderful performer Len Cariou in his solo show, “Broadway and the Bard”, an evening of Shakespeare and song. Love politics? Get tickets for an entertaining dinner and politics event at Delmonico’s with journalist Rita Cosby. And don’t miss the 3T Saloon Salon event on Feb. 21 with Broadway critic Michael Riedel.

Celebrate the Year of the Monkey 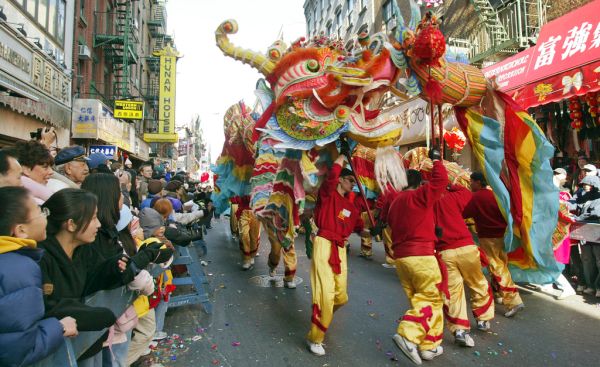 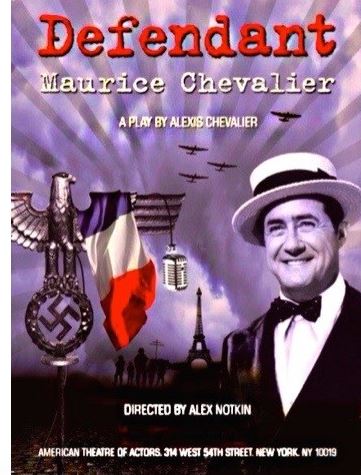 Here’s a great opportunity to see a preview performance “The Defendant Maurice Chevalier”, a period drama based on the true story of the famous French actor, singer, and entertainer.  Condemned to death in France in 1945 for collaboration with the Nazis, popular French singer and entertainer Maurice Chevalier tells his accusers his side of the story. The show is performed by an International Group of Lee Strasberg Theatre and Film Institute Graduates.  Champagne reception, performance, and Q&A. American Theatre of Actors, 314 W 54th St, New York, NY.  For comp tickets call 646-541-4452. 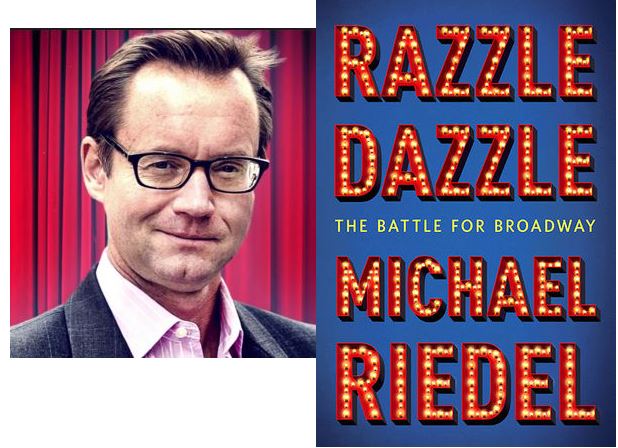 Join us for a very entertaining afternoon with the New York Post theater critic Michael Riedel and a discussion of his new book, Razzel Dazzle, a fascinating history of Broadway.  Get details and tickets. 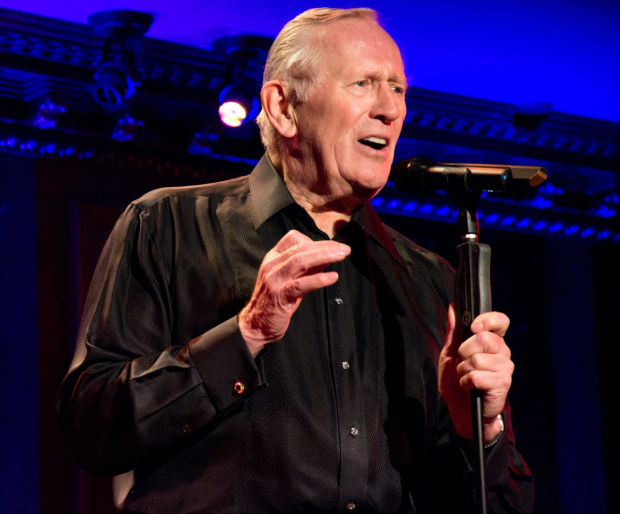 We’re big fans of the multi-talented stage, TV, and film actor Len Cariou, whose credits include his Tony Award winning performance in the original Sweeney Todd, his recurring role as Tom Selleck’s dad in Blue Bloods, a widower in one of our favorite movies, Boynton Beach, and a role in the Oscar nominated Spotlight.  Well now you can catch him in his solo show, Broadway and the Bard, an evening of Shakespeare and song playing at the Lion Theatre through March 6. The show outfits classical soliloquies and sonnets with inventive musical pairings from beloved writers of the Great White Way.

Broadway and the Bard started its six week run on Jan. 28 at the Lion Theatre at Theatre Row, and will continue through March 6.  For tickets and more information, click here.

March 2. Dinner with Rita Cosby: A night of Political Entertainment and Fun 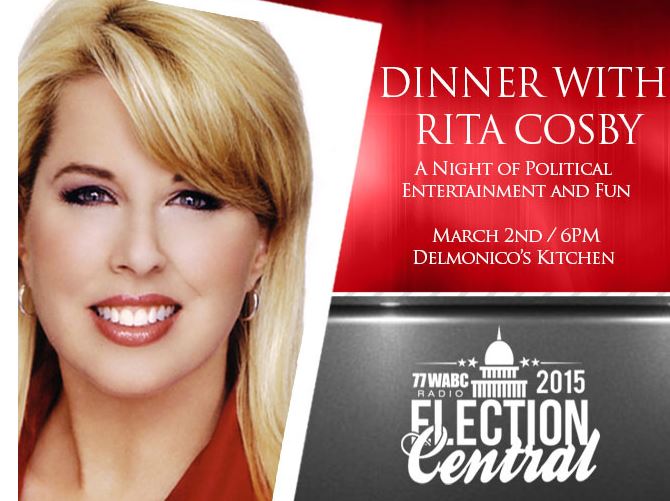 Our tomato pal Rita Cosby was recently named political editor for 77 WABC (one of the few female political editors’ in the country), and oh what a year to cover politics. No matter what side of the aisle your politics find you on, most of us agree the entertainment value is unlike any other year. Join Rita for a fun dinner at Delmonico’s and an insightful and entertaining discussion of the current political scene.

Event price is $80 per person, which includes dinner, all taxes, and gratuity. Wednesday, March 2nd at Delmonico’s Kitchen on West 36th Street starting at 6 PM.  To make a reservation, call 212-613-3848 or click here to fill out the Registration Form