Central Park is celebrating a few movies filmed in NYC at their annual FREE summer film festival. Can you name NYC’s oldest house? It’s the Morris-Jumel Mansion and there’s lots going on there. If you love touring mansions, here’s an easy one day jaunt out of NYC to Teddy Roosevelt’s home in Oyster Bay, Long Island.  Another great summer day trip is a visit to the Bronx Zoo.  So many great things to do in and around this great city of ours. Fall is just around the corner, and our 3T Wine Trip is filling up fast. And get your tickets now for an evening of opera to support the Dense Breast Organization. Details below. 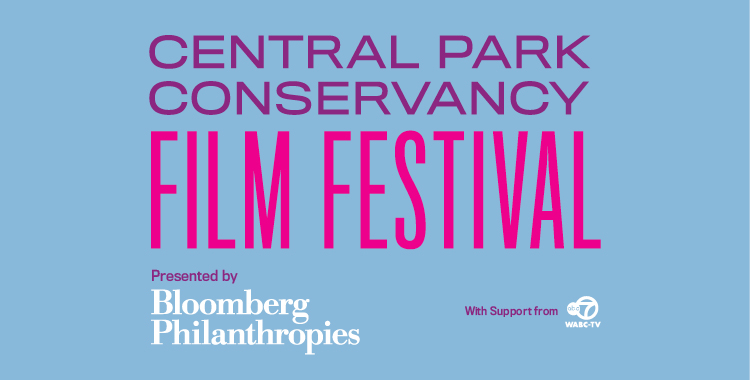 The Film Festival is FREE. Tickets are not required. Gates open at 6:30 pm |DJ from 6:30 pm until movie starts at 8:00 pm.  Cool Haus Gourmet Ice Cream Sandwiches and Andy’s Italian Ices available for purchase. Please Note: All seating is available on a first-come, first-served basis.  Get more details. 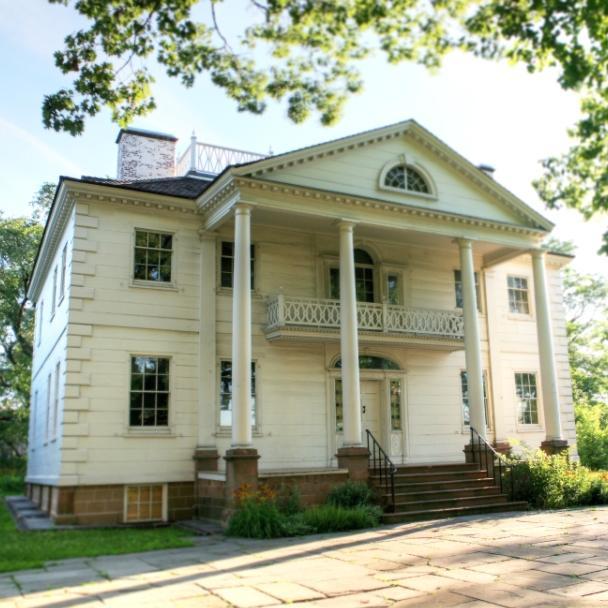 Where have we been? We just learned about The Morris-Jumel Mansion in Washington Heights that was built in 1765 as a summer villa, by Colonel Roger Morris and his wife, Mary Philipse. It was named “Mount Morris” and was one of the highest points in Manhattan and offered clear views of New Jersey, Connecticut, and all of New York harbor. They offer docent led tours, yoga, film screenings, exhibitions and more,  all the time.  Get the details.

The Bronx Zoo – Travel the World without Leaving the Coty 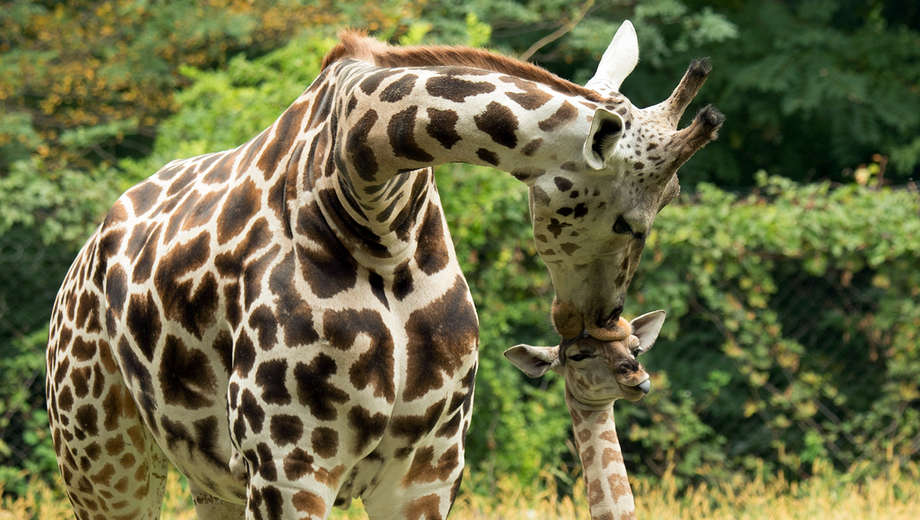 This is one of favorite places to visit just about any time of the year. It’s home to thousands of animals, from aardvarks to zebras. And they keep adding new attractions, like the 4-D Theater, Bug Carousel, Congo Gorilla Forest and JungleWorld. Stop by the new Farmyard to meet, greet and pet goats, sheep and donkeys. Hop aboard the Wild Asia Monorail and journey through the heart of the Asian wilderness to see red pandas, elephants and rhinos. You’ll feel a million miles away without ever leaving the city. Get more details. 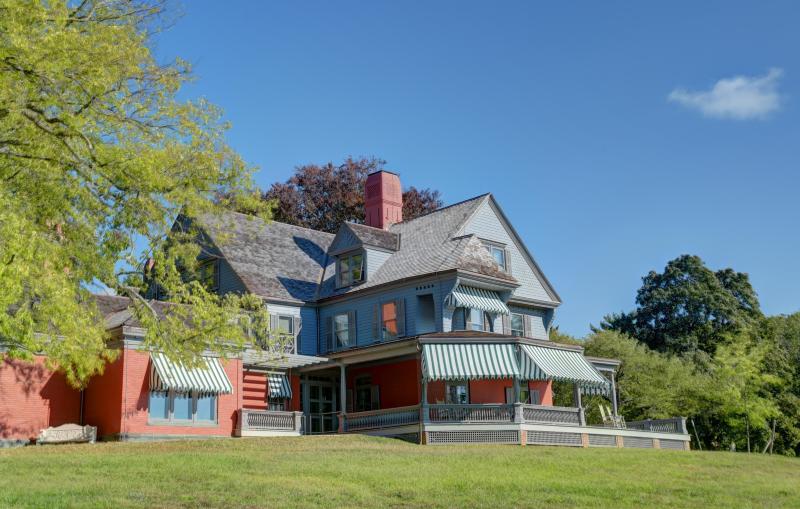 Hop on the LIRR to Oyster Bay (or drive there) for a tour of the beautiful grounds and newly restored Sagamore Hill that was the home of Theodore Roosevelt, 26th President of the United States, from 1885 until his death in 1919. This was Roosevelt’s “Summer White House” when he was in office and where his 6 children were raised and his niece Eleanor Roosevelt spent summers there.  The house was recently re-opened after 4 years of renovations. Explore the natural surroundings and become inspired by the legacy of one of America’s most popular presidents.  You can walk the grounds and get a guide tour for free.  To tour the home, buy tickets in advance.

Sept. 29. An Evening of Opera That Could Save Lives 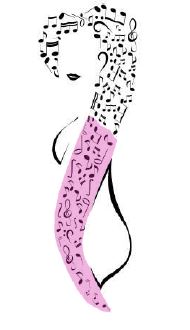 Did you know that cancer is 4-6 times more likely in women with extremely dense breasts than in women with fatty breasts, and mammograms will miss 50% of cancers in women with dense breasts? This is some of the invaluable information that is provided to women via the Dense Breast organization via their new web site. An Evening at the Opera featuring MET singer Ross Benoliel is a unique evening to benefit this organization and it’s potentially lifesaving information.