NYC LIFE: Holiday Fun, All Aboard, Chocolates, and More

It’s officially the holiday season Tomatoes. We’re kicking it off on December 8th with our 3T Holiday Lunch and then that evening we will head to the Triad to see The Janes trio perform – our favorite girl group! Join us. We have some other fun and unique holiday ideas too, like taking a ride on a vintage subway, and a visit to the Chocolate Museum! And we have an insider’s tip on an off-Broadway show that we predict will get to Broadway and be huge. It’s called Desperate Measures and it’s getting rave reviews in its limited off-Broadway run.  Details below. 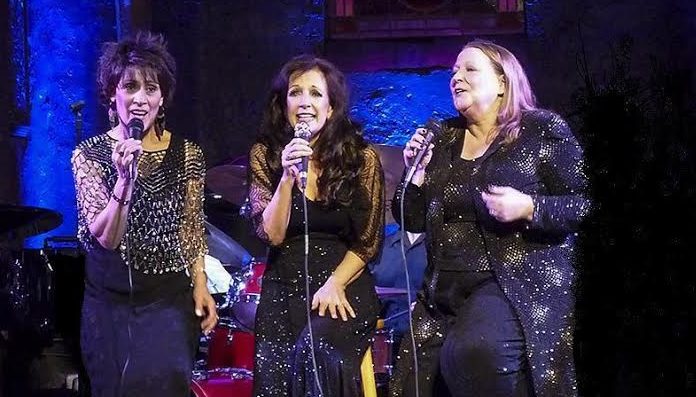 You will laugh, cheer, and swoon from The Janes’ heavenly 3-part Girl-Group harmonies — from pop to country to jazz — with a little bit of Christmas magic thrown in! With their fabulous band–and some brand new numbers–the Janes will roar into jaw-dropping arrangements by the Boswell, Andrews and McGuire Sisters of the 30s, 40s and 50s—exactly as those extraordinary gals sang them. They will tear through ALL the decades with The Girls—right up to the present—vocally channeling the Chordettes, the Angels, the Dixie Cups, Wilson Phillips, the Harlettes, the Roches, Destiny’s Child, and so many more. Full of laughs and  surprises, this tender and utterly unique holiday evening of beloved music is one that you won’t want to miss!  Tickets are just $20 + a 2-drink minimum.

Listen to their awesome harmonies!

All Aboard the MTA Holiday Nostalgia Train 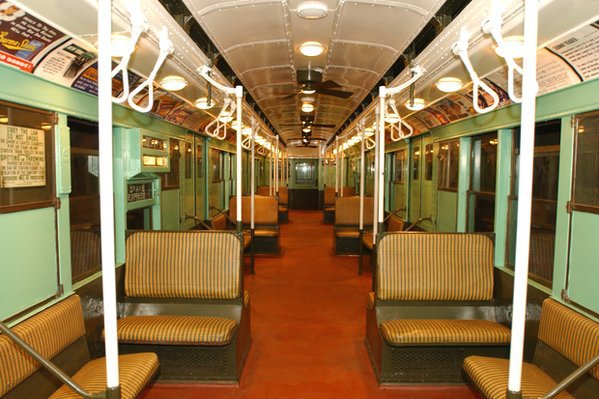 This is what subway cars used to look like, Tomatoes.  Yep, wicker seats and ceiling fans. These were in service from 1932 to 1977.  Every Sunday from this weekend through New Year’s you can swipe your metro card and step back in time on a vintage train.  The first trip starts out of Second Avenue at 10:01 a.m. with the last trip leaving Queens Plaza at 4:44 p.m. making all M line stops in between. Get the complete schedule. 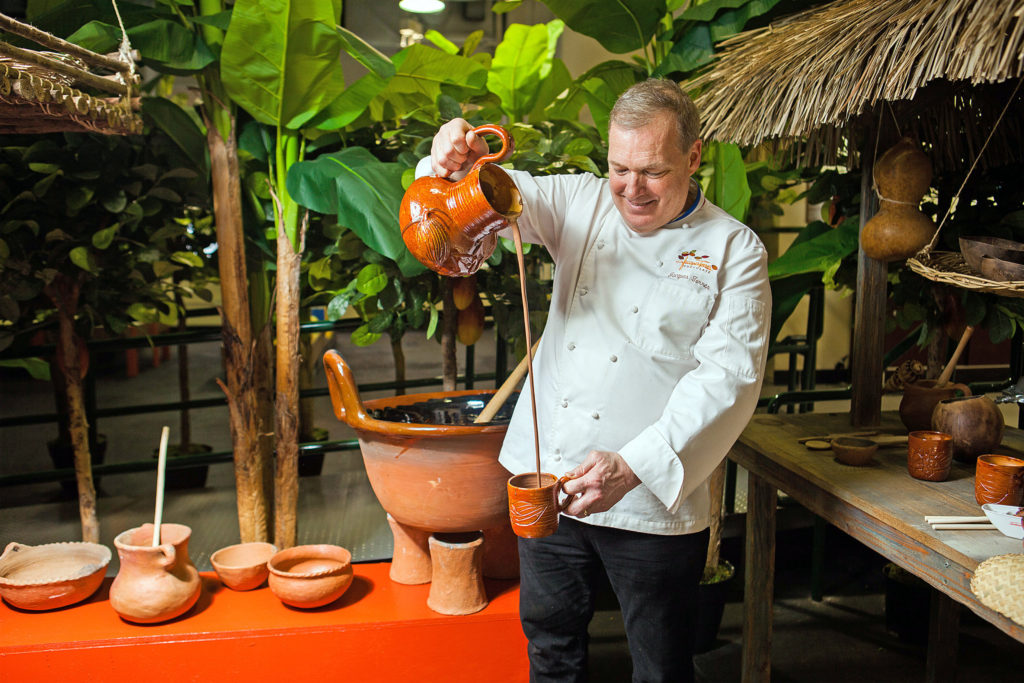 Chocolate lovers rejoice! Jacques Torres  has opened NYC’s first ever chocolate museum. Discover the story of chocolate and its journey from tree to bar through original artifacts, nine premium tastings, kids’ corner and a bon bon making class, offering an educational – and delicious – hands-on experience for families, children, and chocolate lovers. The 5,000-square-foot museum includes nine premium chocolate tastings. In addition to the museum tour tastings, taught by a professional chocolatier, customers may participate in a chocolate making class where they will be able to sample their own handiwork. 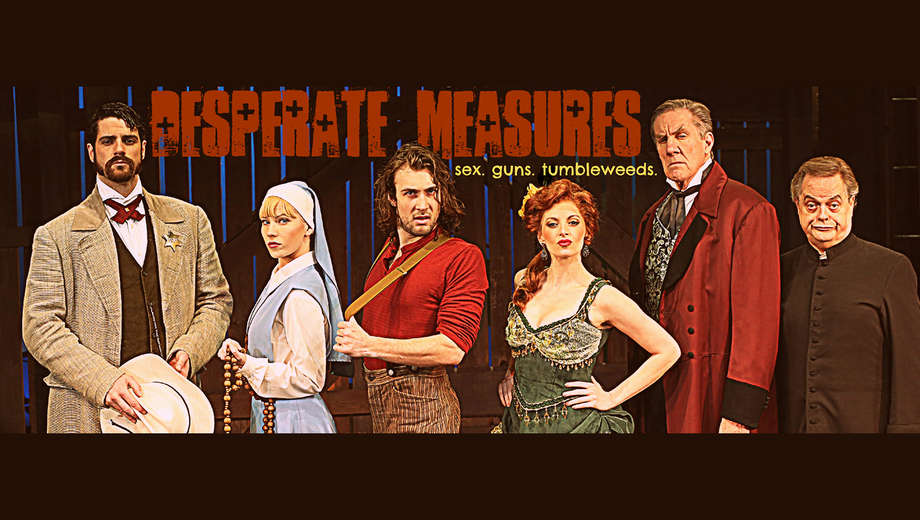 We love the York off-Broadway theater, which premieres new musicals, and its current one, Desperate Measures is NOT to be missed.  We predict this will make it to Broadway, so get ahead of the curve and see it now before you can’t. It’s a knee-slappin’ new musical loosely based on Shakespeare’s Measure for Measure. It’s naughty, it’s country and it’s a New York premiere. Get discounted tickets for just $20-$28 via Goldstar.