Winter has finally arrived in NYC, but hints of spring are all around. The butterflies and orchids are back. And did you know about Sunday brunch at the Met? And don’t miss Tulis McCall’s one woman show.  She was the keynote speaker at our Renewal Summit last weekend and she rocked!!

Heroes come in various forms and Bob was our “hero” last Saturday.  We had a room full of 120 people for our Renewal Summit and no working speakers. An event planner’s nightmare!  We called Bob and in a flash he came by to assist. He was pleasant,  patient, knowledgeable and kind (we were in a panic) and worked on the problem for a good 30 minutes, and diagnosed the problem –  our AV rental place had given us the wrong hookups for the mics.  Thanks to Bob, we were able to get the problem resolved.  He’s with Rhapsody Music and Cinema and they are experts in all AV areas, including setting up home theater systems. 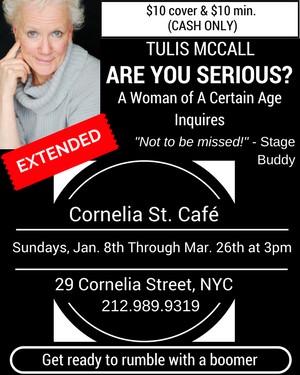 The Orchid Show the NYBC

The Orchid Show celebrates its 15th year at The New York Botanical Garden with an homage to Thailand. Home to more than 1,200 native orchid species, Thailand has, over the last century, become the world’s leading exporter of cultivated tropical orchids. This year’s exhibition at the Enid A. Haupt Conservatory will feature a gorgeous array of blooming orchids in a lush tropical garden, including a rainbow of vanda orchids, whose large patterned blooms are widely popular in Thai gardens and homes. Get discount tickets via Goldstar. 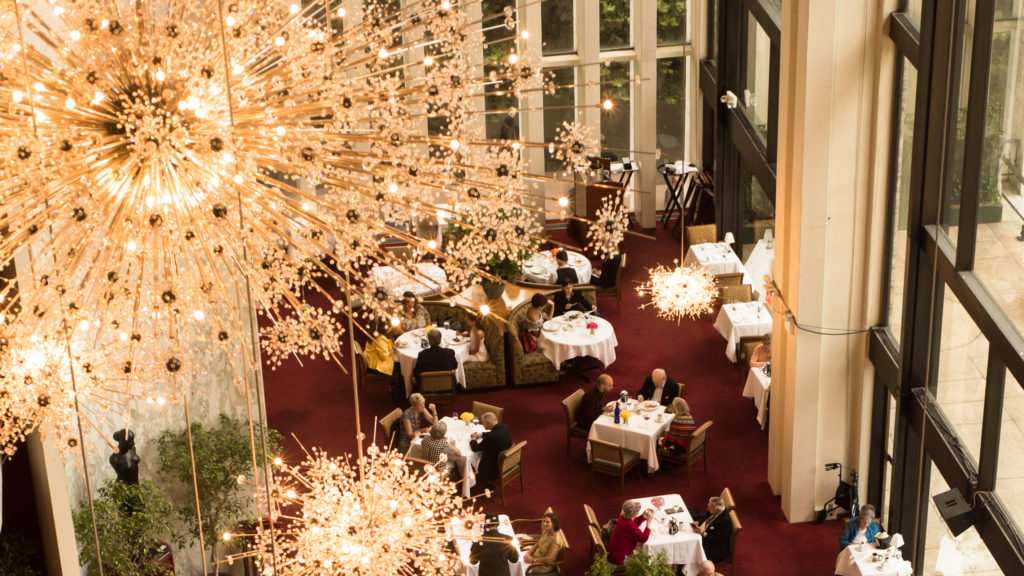 The Met is now open on Sundays. This season the company has opened the doors of the opera house to the public during daytime hours, allowing opera fans the chance to explore areas of the building that were previously closed off and visit our special 50th anniversary exhibitions in Founders Hall. Now we’re expanding this popular initiative by offering Sunday brunch at the Grand Tier Restaurant, featuring performances by rising Met stars. $39 Prix Fixe that includes Endless Mionetto Prosecco Cocktail. A beautiful selection of a la carte items will also be available. 11AM to 2:30 PM; recitals by young Met artists at 12:15 PM & 1:30 PM.  Get the details.

Now-May 28. The Butterflies are Back 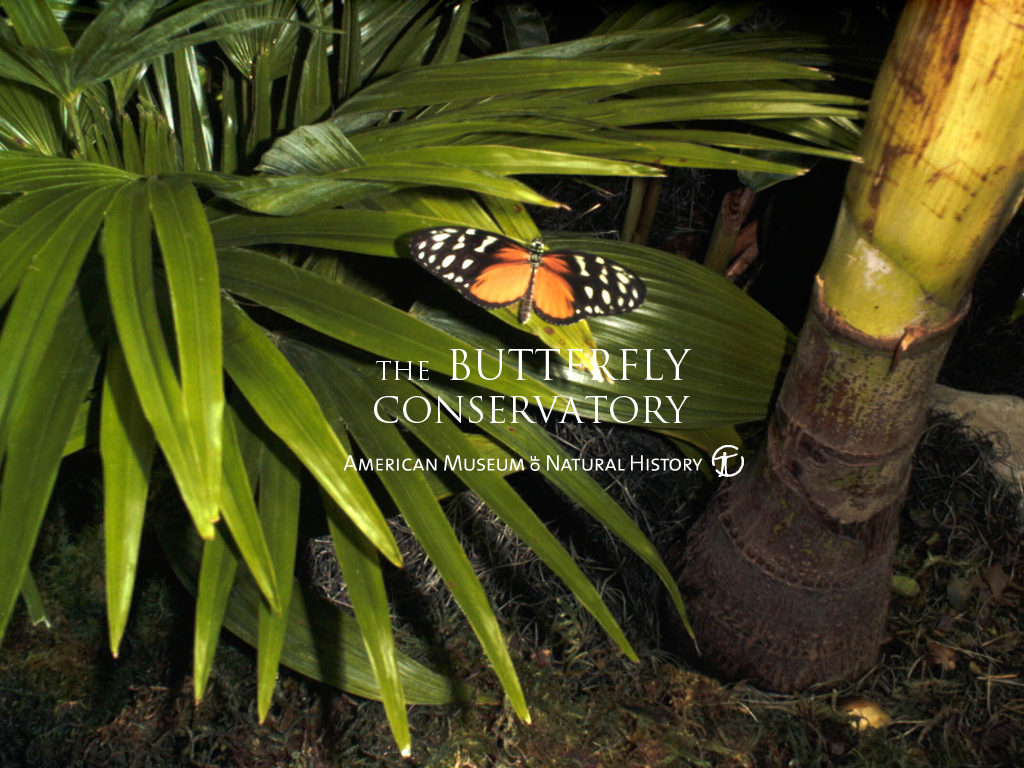 Here’s a great exhibit for a cold winter’s day.  Head to The Butterfly Conservatory at The American Museum of Natural History.  Yes, they’re back!  The Conservatory is filled with hundreds of live butterflies. The creatures flit about in a magical summerlike environment, surrounded by tropical flowers and lush vegetation in 80-degree temperatures. Get more details.