Love Shakespeare? The Globe is in town. And get this ice cream lovers –  the popup Ice Cream Museum opens for one month!  Love the High Line? Well check out the new Liberty Park at the World Trade Center. Join us August 3 at our Garden Party – it will be such a fun night! Need a break from the City? Join our friend Deborah Goldstein for a one- day vacation in Cold Spring on the Hudson. 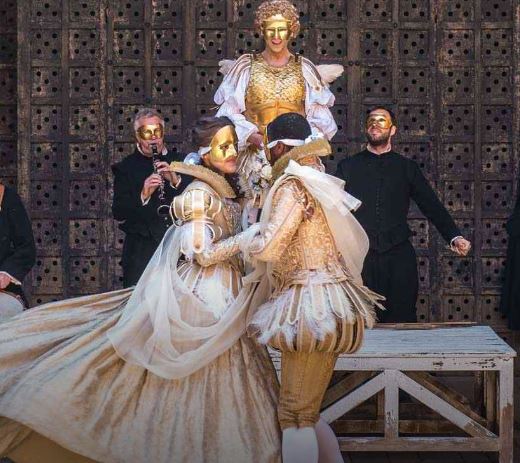 The Merchant of Venice has proved to be one of Shakespeare’s most challenging plays to transpose to modern tastes. Bawdy humor and romantic hijinks coexist with difficult questions of tolerance and intolerance, religious law and civil society, justice and mercy. Director Jonathan Munby approaches these challenges with nuance, intelligence, and wit in a glistening production where “the lighter and darker elements combine in a seamless whole” (Telegraph, U.K.).  Get your tickets now! 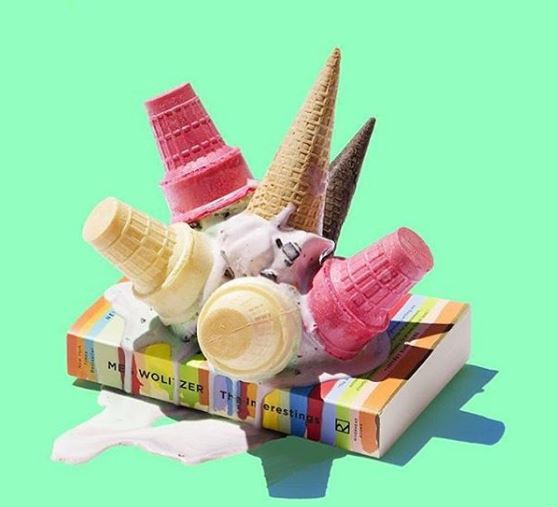 Now here’s a museum everyone will want to go to. Museum of Ice Cream will pop up in the heart of the Meatpacking District at 100 Gansevoort Street with a lick-able, likeable, shareable ice cream-centric experience throughout August. It’s just a few scoops from the Whitney Art Museum and the Gansevoort Street entrance to the High Line. The Museum of Ice Cream is curated by a collective of ice cream obsessed designers, artists, and friends. Highlights include an exclusive tasting of ice cream created by food scientist of Dr. Irwin Adam, a chocolate room, ice cream scooper see-saw, edible balloons, and a swimmable rainbow ‘sprinkle’ pool.  Heaven!!  The museum will be open July 29 to August 31 with admission starting at $18 USD, which includes free ice cream. Get the details. 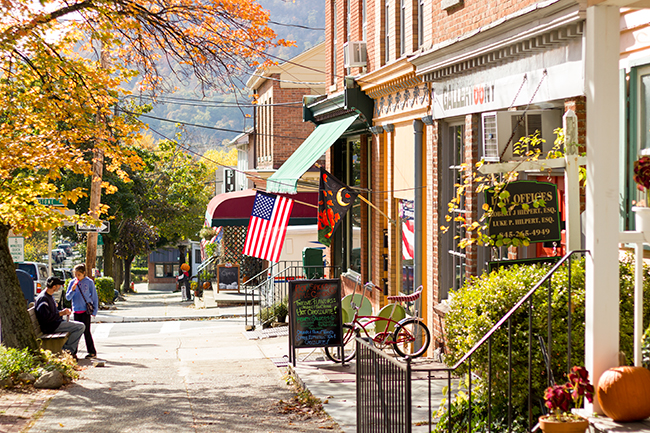 Here’s a great one-day getaway that’s only 75 minutes away by train from NYC. Tomatoes are invited by our friend Deborah Goldstein and the DRIVEN Community for a vacation packed into a day in the quaint and adorable Hudson River village of Cold Spring.  It’s lined with charming 19th century facades, offers everything you could want in a weekend getaway: shopping, antiquing, art galleries, dining, hiking, kayaking, and even picnicking on the shores of the peaceful Hudson! Deborah and her guy Michael, will play host. Bring your significant others, your friends, and kids too and meet some other fab people. Get the details. 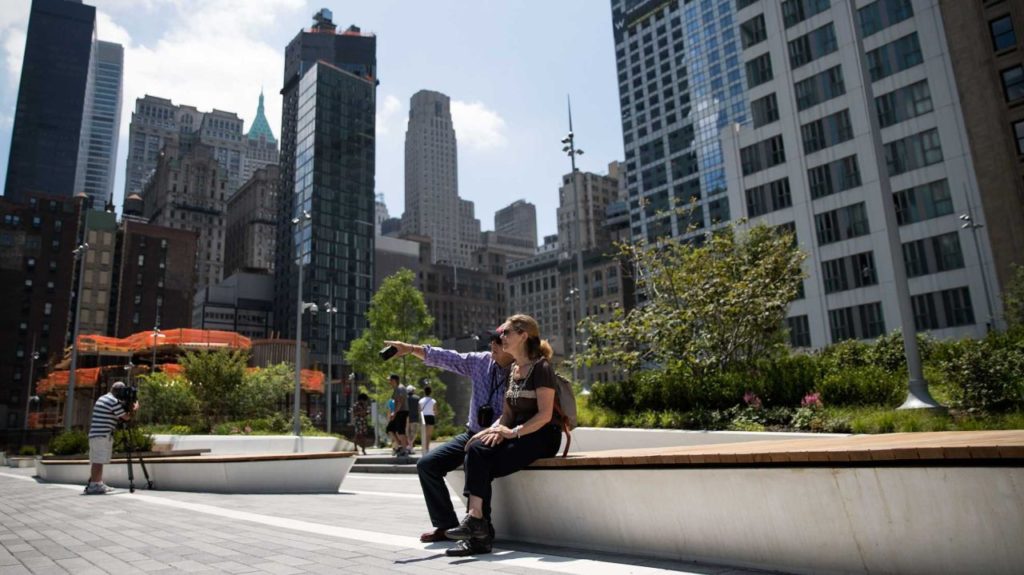 It’s been wonderful to see the rebuilding around the World Trade Center, and two weeks okay, Liberty Park officially opened. Modeled after the High Line the $50 million one-acre park sits 25-feet above the World Trade Center’s vehicle security center, with a unique view of the 9/11 memorial plaza.  It includes the “Living Wall,” a newly planted vertical garden, as well as a sapling grown from the horse chestnut tree outside Anne Frank’s home in Amsterdam. Another peaceful, green spot for New Yorker’s and visitors alike.