Summer in NYC is sizzling with so many fun things to do you may just want to skip the Hamptons and hang out in town. There’s free music Sundays at MoMA, free Broadway in Bryant Park on Thursdays, an Irish Celtic celebration for a great cause, and the 70s Film Festival. Speaking of the 70s, we hope you join us on August 8th  for a perfect Tomato girls night out – a preview of Ellen Kaye’s new show of her runaway life on the road in 1974! 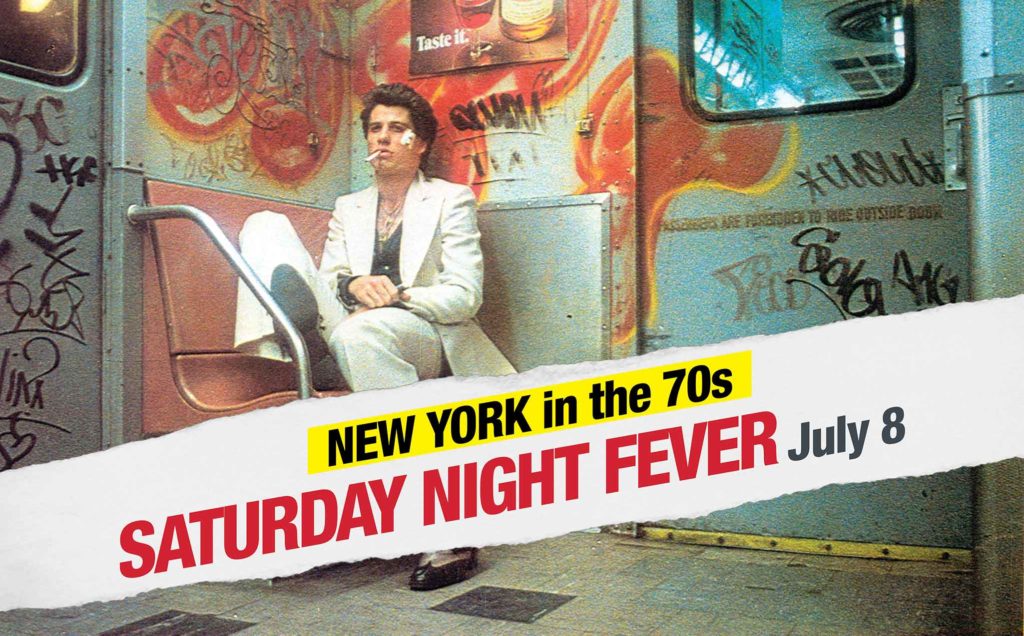 NYC in the 70s was dirty and dangerous. Pretty much the only good thing about that bad time are the many great, even classic, Hollywood films about the period, including Midnight Cowboy, French Connection, Serpico, Saturday Night Fever, Network and Dog Day Afternoon. Films about New York in the 70s have been collected into a unique film festival at the Film Forum in Chelsea, with 44 NYC films over 23 days.   Get more details at NYC on the Cheap. 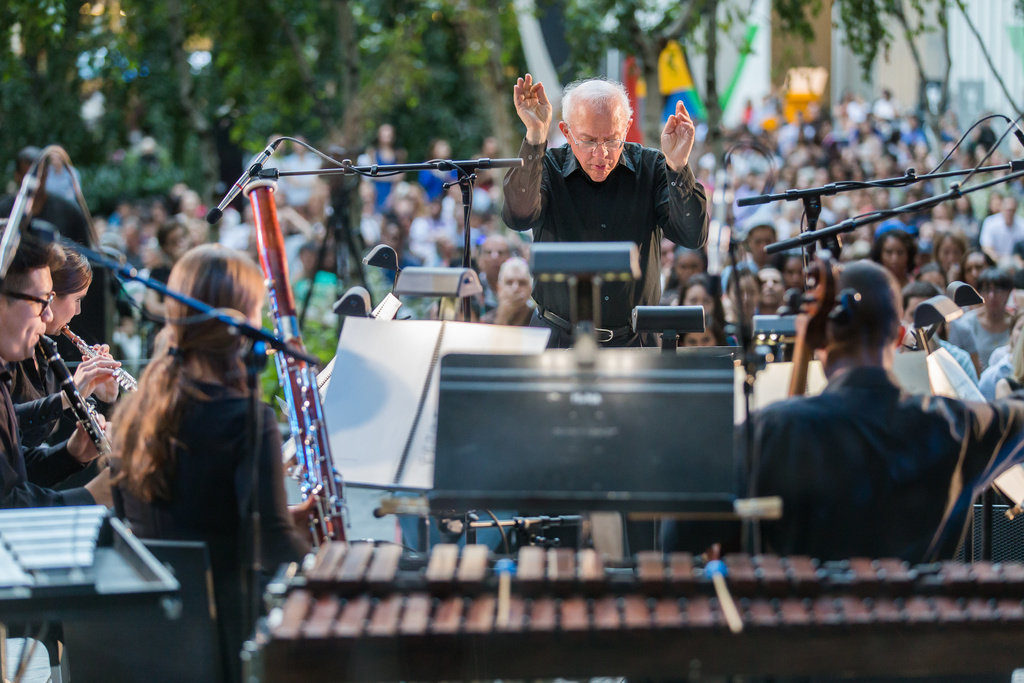 For a delightfully musical end to a long week, visit the Museum of Modern Art on Sundays this month for a free, contemporary music concert series. Titled New Music for New York, the series will feature talented classical and jazz musicians from The Julliard School and Jazz at Lincoln Center, performing premieres each night. Visit the Garden Bar for homemade snacks, cocktails, craft beer, and wine. Concerts begin at 8PM (doors open at 7PM) and seating is first-come, first-served.  Get the details. 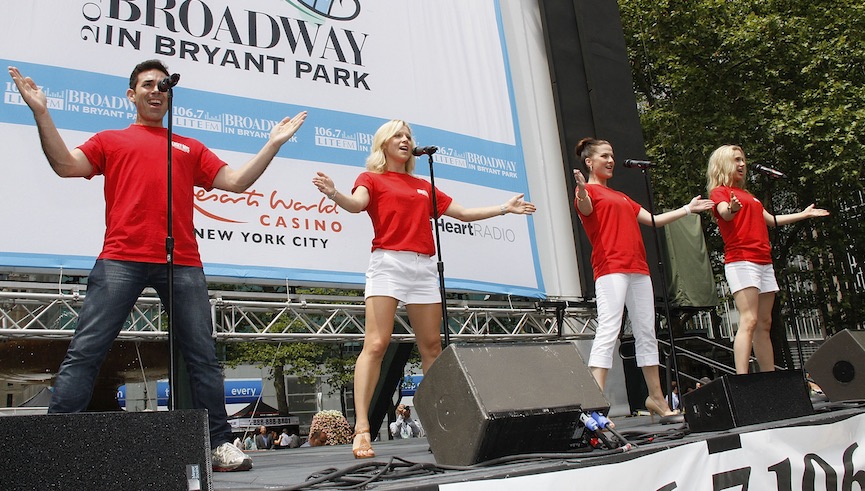 July 30. Get Your Irish On for a Good Cause 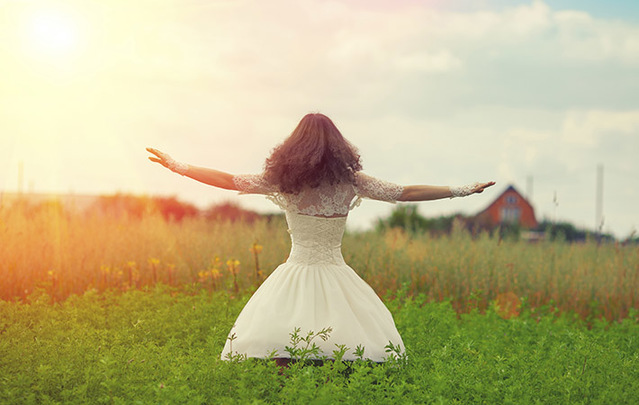 Dee Nolan, a favorite Tomato, and a Tomatoes Got Talent show finalist, is part of a volunteer group  called Nollaig na mBan NYC that  celebrates Celtic festivals while fundraising for the Dwelling Place of NY, a transitional residence for homeless women in Midtown. Their July 30th fundraiser is a theatrical celebration of the Celtic Harvest Festival of Lughnasa.

Hear from contemporary playwrights and enjoy the talents of imaginative and innovative actors. We’ll celebrate the work of Brian Friel, enjoy scenes from the new play “Sons of Molly Maguire” and hear a comic rant from a playwright who has a troubling and complicated relationship with money, art, and Tempurpedic mattresses. You’ll learn about the god Lugh and enjoy light refreshments of the season. Suggested donation is $20 and all proceeds go The Dwelling Place of New York.

August 8. Ellen Kaye at the Metropolitan Room. Join us there.

Join The Three Tomatoes  for a fun girls night out to preview Ellen Kaye’s new show, “Diamonds on My Windshield”, a musical memoir of “badass days and nights” in 1974 the year Ellen ran away from home and criss-crossed America. It’s hard to catch the wind, the freedom of the highway, and the psychedelic insanity that was 1974. Ellen Kaye is tackling all three in her new show. Seven years after the Summer of Love, six years after the assassination of Dr. Martin Luther King, four years after the Kent State killings, two years after Watergate, two weeks after Nixon resigns and Ford takes office her adventure begins. Join The Three Tomatoes there.