Monday night will be epic when our 12 talent show finalists take the stage for our 5th Tomatoes Got Talent show.. Speaking of selling out, get your tix now PIAF! The Show which is back in NYC after a sold out show last year at Carnegie Hall. But wait, there’s more. Here are few highlights of more things to do around NYC this month.

Who Will Win This Year’s Tomatoes Got Talent Contest?

Click on the video above featuring this year’s 12 finalists and you’ll know we’re not blowing smoke up your you know whats. Hurry and get tickets before we sell out.

Great music doesn’t just happen in New York City, but all around the tri-state area.  Broadway is coming to the North Shore Towers Cinema in Floral Park. Phantom stars Ciarán Sheehan, and Sarah Pfisterer (Broadway’s Christine in Phantom and Magnolia in Show Boat) with Sue Anderson on piano (Broadway conductor – Pirates of  Penzance, Cats, The Lion King, Spamalot, Me and My Girl, Jerry’s Girls), will perform an intimate concert. Tickets just $40 and $45. Get the details.

Now to April 21. Evenings at The Orchid Show 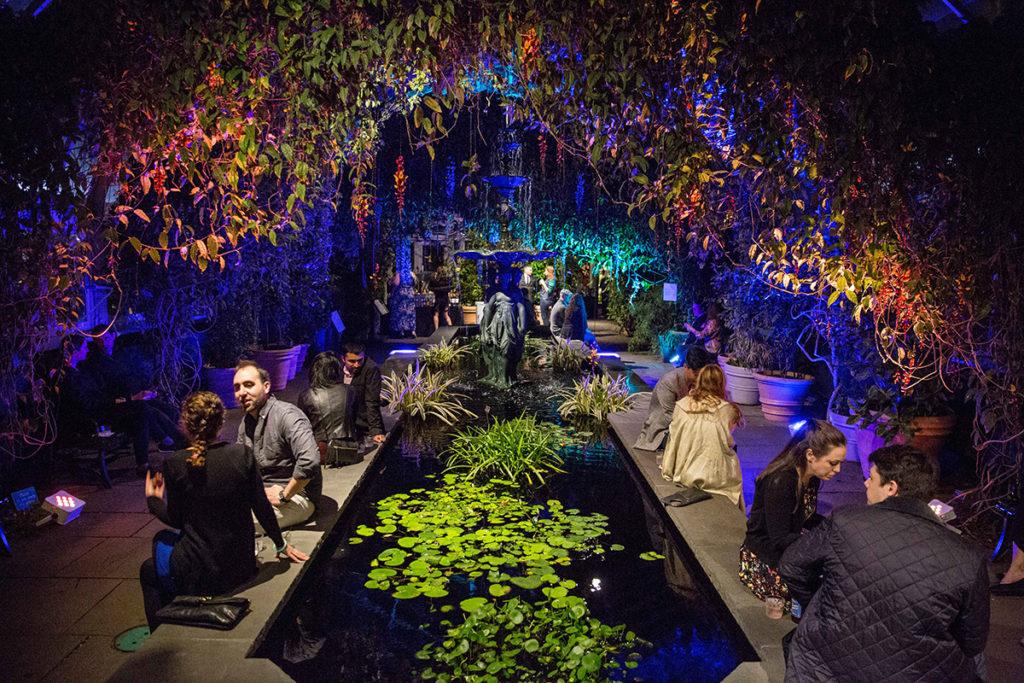 The orchids are back at the New York Botanical Garden and you can enjoy them in the evenings with a cocktail and romantic music as you stroll through the lush Conservatory. This year’s exhibition showcases a series of installations crafted by Belgian floral artist Daniel Ost—each a living sculpture celebrating the complex beauty of these stunning flowers. Get the details. 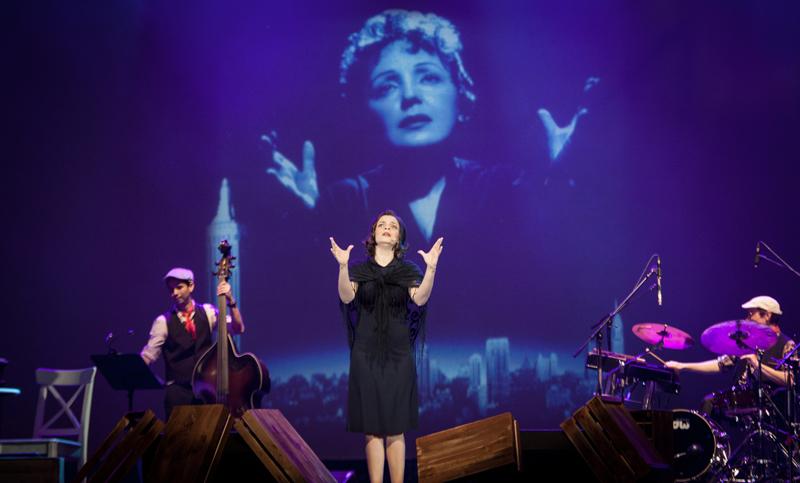 PIAF! The Show is back in NYC after a sold out show last year at Carnegie Hall.  Inspired by the Oscar-winning movie La Vie en Rose, the show is a musical celebration of the life and music of the Edith Piaff.  Conceived and directed by the Nice-based theatrical maverick Gil Marsalla, it stars the internationally acclaimed Anne Carrere, a young French performer hailed as “Edith Piaf’s legitimate musical heiress.” The show premiered in 2015 as a tribute to Piaf and been seen by over half a million people in over 30 countries with rave reviews. This is a rare chance to see the show in the New York!

In two 45-minute acts, the show narrates the rags-to-riches story of the Parisian singer’s career through her unforgettable songs, complemented by a visual tapestry of previously unreleased photographs and images of famous locations of the Edith Piaf era.

April 28. 8 + Reasons to Join us at the Renewal Summit

Presented by The Three Tomatoes and Glow Beauty and Health, this all day event will focus on living better longer. Experts will talk about simple steps you can take to improve your life, promising research on stem cells and their impact on disease and aging, natural cures for cancer, reducing stress, a makeover reveal, and giving back in meaningful ways. PLUS, we have terrific exhibitors ranging from skin care products to handmade crafts. Lunch, wine reception and chance to meet other great Tomatoes. Get the details.