The Tony Awards are here, and the question is how many will Hamilton win? And as you watch, think about why only 1 out of 4 writers, directors, and designers on Broadway are women? Museum Mile is back and we’ve got a special invite for a League of Professional Theatre Women event. 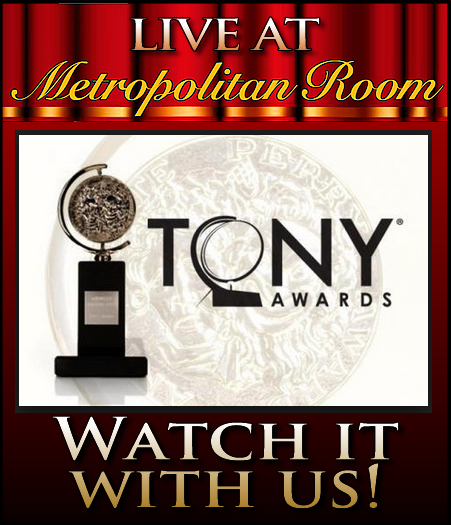 Here’s a fun way to enjoy the Tonys. Head to the Metropolitan Room, one of NYC’s best cabaret clubs, for a “Red Carpet” event and the Tony Awards Telecast. There will be live music and Broadway entertainment. You’ll receive a ballot to select who you think will win, and there will be prizes too. There is no cover charge, but there is a two-drink minimum and reservations are required.  Red Carpet 6PM. Telecast 8PM. Get the details.

This is New York City’s biggest block party.  For the past 38 years, for one day, seven of the country’s finest museums —all ones that call Fifth Avenue home— collectively open their doors from 6pm – 9pm for free to New Yorkers and visitors for a mile-long block party and visual art celebration. There will be live bands, entertainment, and art in the street. Get all the details. 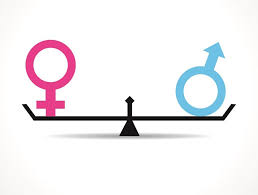 “Women buy two-thirds of the tickets and represent 65% of the audience. The irony is that 80% of the time, the storytelling on stage is shaped by men’s voices, not women’s.” –  Mahayana Landowne, League of Professional Theatre Women

Women Stage the World, an advocacy project of The League of Professional Theatre Women, will lead an equality march through Times Square to advocate for equal representation of women in theatre. Did you know that men continue to outnumber women by 4 to 1 in key roles such as playwright, director and designer? The event will prompt ticket-buyers to as three questions:  (1) Who wrote, directed and designed this play? 2) What is this theatre’s track record in giving opportunities to women? (3) How can you spread the word and promote women’s voices? And since tomatoes buy 2/3rds of the tickets, we can make a difference. The parade starts at 6PM in Times Square. To learn more about the program and parade route, visit www.theatrewomen.org.

June 27. A Special Invite. An Interview with the Legendary Carmen De Lavallade 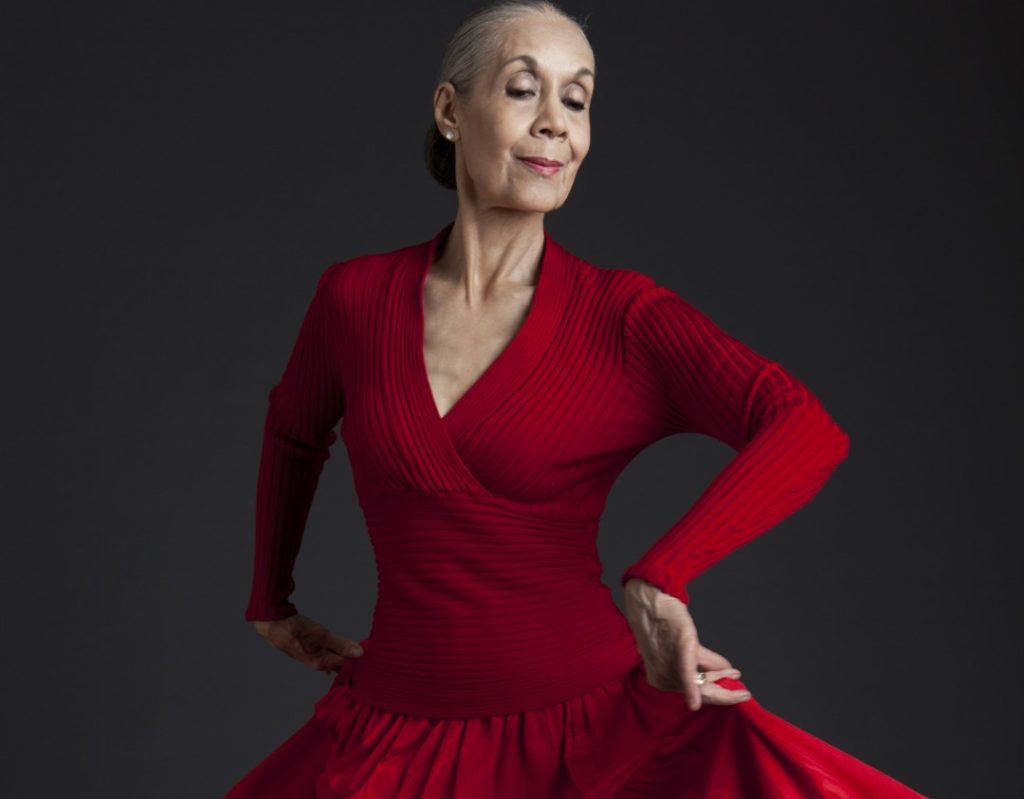 Our friend, Broadway producer Pat Addis, has a special FREE invite for tomatoes to attend the League of Professional Theater Women’s upcoming event, “An Interview with Carmen de Lavallade”, who has had an unparalleled career in dance, theater, film and television for more than six decades.  From Broadway to the Metropolitan Opera, Ms. de Lavallade has performed on the world’s greatest stages and with such legendary artists as Josephine Baker and Duke Ellington.  In her eighties and still performing with a supreme level of grace and elegance, she is an icon in the truest sense of the word – inspiring generations of artists and audiences.  You must RSVP with CODE: FRIENDOFPAT.  June 27 @ 6:00 pm – 7:30 pm. Bruno Walter Auditorium at the New York Public Library |65th Street & Amsterdam Avenue | NYC