Who needs to head to warm sunny spots when January in NYC has so much going on – like the Jazz Festival, Broadway 2 for 1, comedy, The New York Times Travel Show (FYI, the head tomato will be speaking there) and so much more. 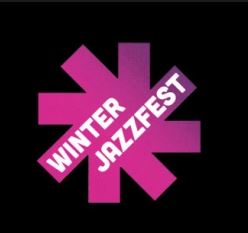 This is a Jazz lover’s dream! Since its founding in 2005, Winter Jazzfest has cemented a reputation as a hotbed of cultural discovery, presenting new and exciting sounds and scenes throughout New York.  This music marathon will take to 14 stages over 5 nights in Downtown Manhattan and will feature over 600 artists and more than 150 groups. Get the details. 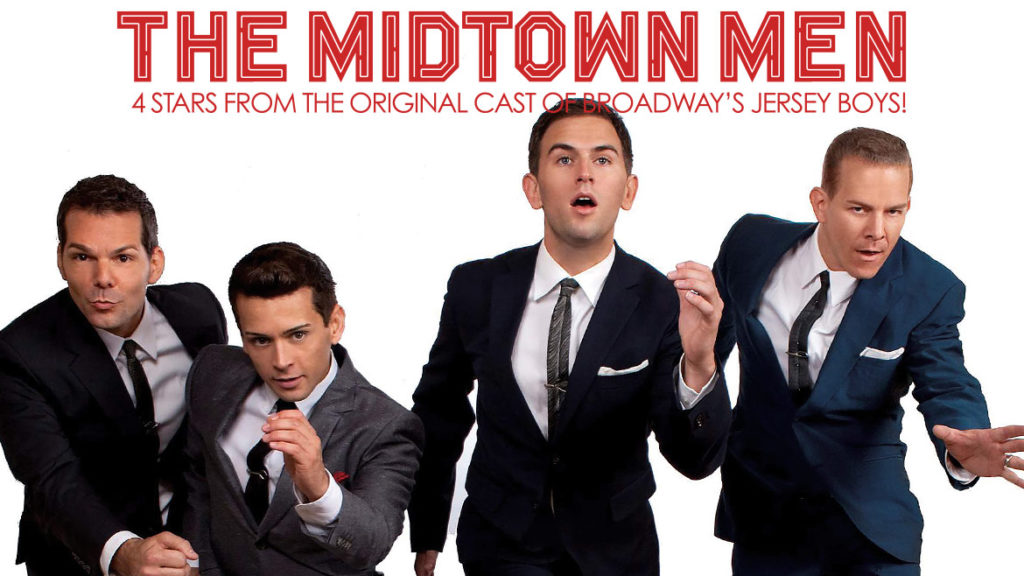 After 11 record-breaking years on Broadway, Jersey Boys will play their final performance on January 15, making it the 12th longest running show in Broadway history.  But that doesn’t mean the fun and excitement of the show will end, because 4 stars from the Original Broadway Cast are hard at work, bringing the greatest hits of the 60s to audiences nationwide as THE MIDTOWN MEN.  Catch them tomorrow.  The Midtown Men at BB Kings|Sunday, January 8th at 7:30 PM| Tickets at www.bbkingblues.com 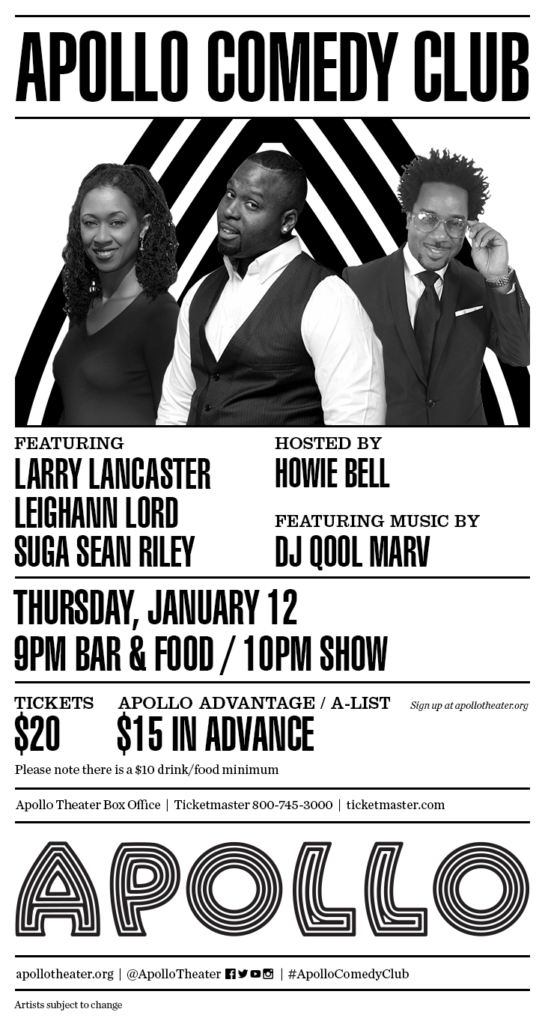 The Apollo Comedy Club, “Harlem’s Best Kept Secret”, will feature an evening of comedy at the Apollo theater’s intimate Soundstage.  And we’re so excited that one of very favorite funny ladies, Leighann Lord, is one of the three comics performing on Jan. 12. She’s smart funny, and if you’ve never seen her perform you’re missing out.  Thursday Jan. 12@10 PM|The Apollo Theater| Get tickets. 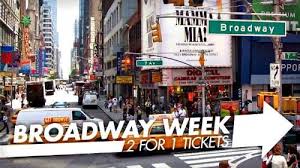 Sorry tomatoes, Hamilton is not one of the shows.  But you will find Kinky Boots, Beautiful, Front Page and some other terrific shows you may have missed.  But hurry. http://www.nycgo.com/broadway-week

If you’ve got wanderlust, head to the NY Times Travel Show for exhibits and seminars.  Speaking of which, Cheryl Benton (aka the head tomato) will be speaking on a panel called Global Travel Tips for Women moderated by April Merenda, owner of Gutsy Women Travel. The panel will cover tips and best-practices and will also feature Lea Lane, author, “Travel Tales I Couldn’t Put in the Guidebooks, Joanne Lynch, Overseas Adventure Travel, and Sucheta Rawal, food and travel writer, author. The panel is Sat. Jan. 28 at 11 am. Get the details. 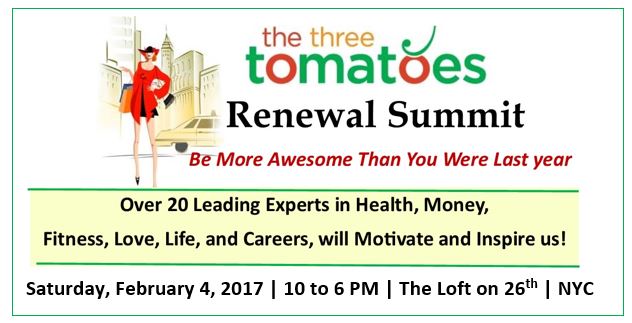