Did you that NYC has the largest population of Chinese of any city outside of Asia?  There are lots of festivities to celebrate over the next couple of weeks. You can also catch Mary Wilson (the Supreme’s) at BB Kings.  And one of our favorite events of the year is the Westminster Dog Show. 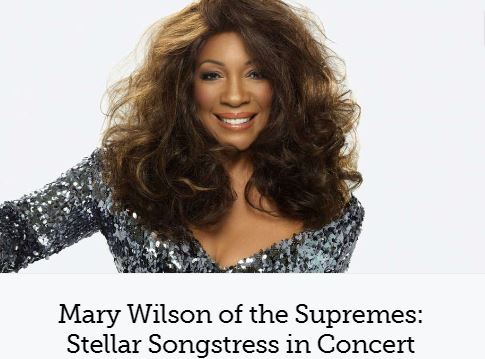 Along with Diana Ross and Florence Ballard, Mary Wilson was a founding member of the Supremes — one of the most successful female singing groups in music history. In 1979, Wilson released her self-titled solo album which featured the dance hit, “Red Hot,” going on to headline tours as a solo act, being inducted into the Rock & Rock Hall of Fame and performing at The White House.  Feb. 3 @ 8PM. BB King’s Blues Club.  Get discount tickets via Goldstar. 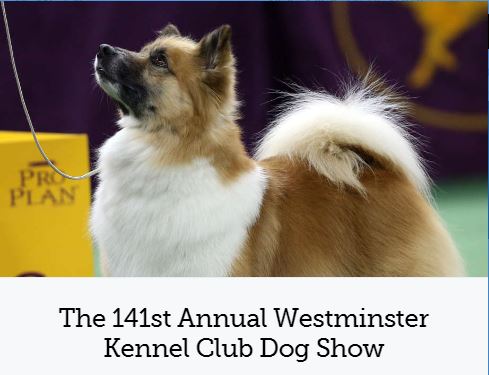 Dogs are humans’ best friend, and our fascination with these loyal creatures never seems to fade. Celebrate all things canine when The Westminster Kennel Club Dog Show comes to Madison Square Garden for its 141st consecutive show — making it the second-longest-running sporting event in the United States. Hundreds of dogs will roll in from across the country to compete in categories such as Best in Group and Best in Show. Your ticket even includes access to a “behind-the-scenes” visit with the preliminary winners before the final judging.  Get $40 for $28 via Goldstar.

Year of the Rooster Celebrations 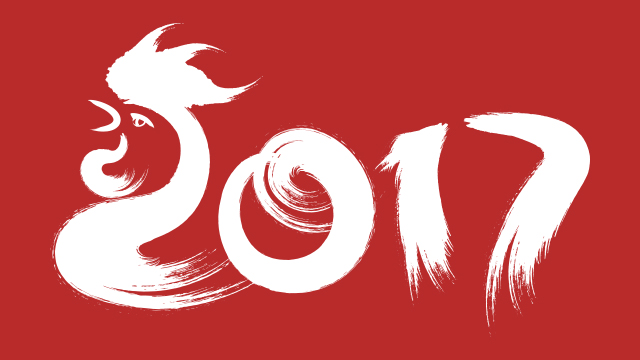 The Chinese Lunar New Year kicks off on January 28th, and this is the year of the “Fire” Rooster.  If you were born in these years 1933, 1945, 1957, 1969, 1981, 1993, 2005 and 2017, you’re a rooster. Roosters are considered hardworking, resourceful, courageous, talented, and confident.  And did you that NYC has the largest population of Chinese of any city outside of Asia.  There are lots of festivities to celebrate over the next couple of weeks.  Here are a few: 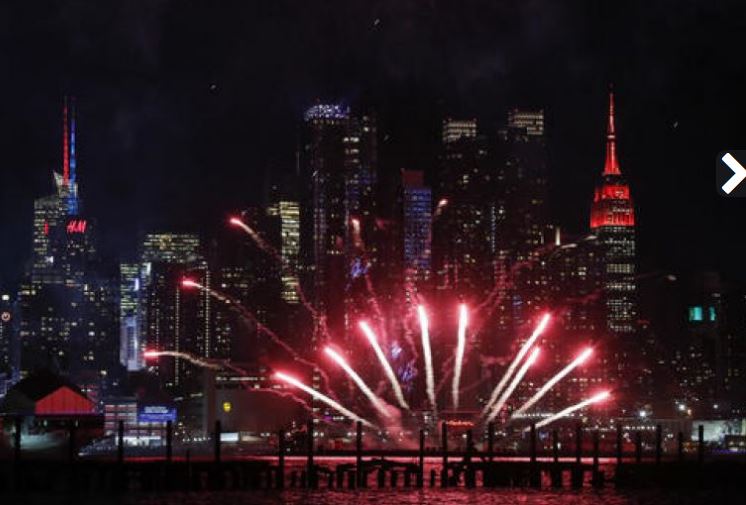 The Chinese New Year festivities kick off today in Chinatown. 11am – 3:30pm. Firecracker kick-off at 12pm.| Sara D. Roosevelt Park. Grand Street and Chrystie St. And the Empire State Building will shine red and gold tonight and there will be fireworks over the Hudson. 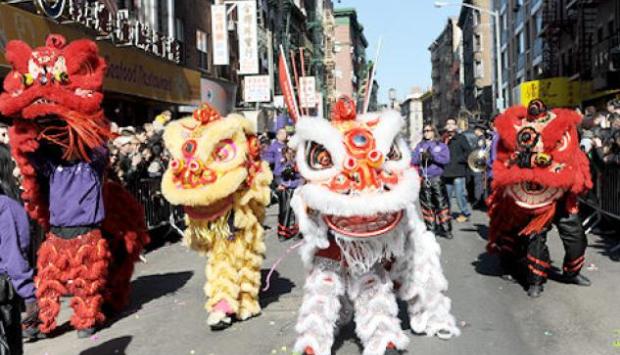 This is the first of the Lunar parades and this one starts at noon on 8th Avenue and 50th Street in Brooklyn’s Chinatown and ends in Sunset Park. 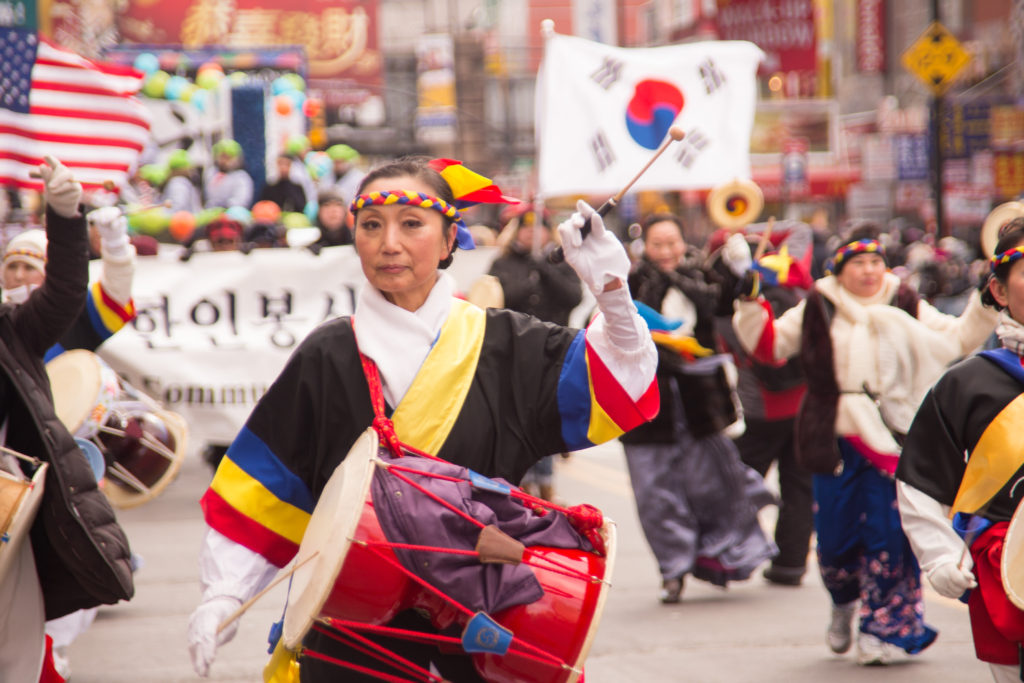 This extravaganza in Flushing boasts the same colorful floats, firecrackers and steel drummers as the Chinatown parade. It’s free and starts at 11:00 a.m. The route starts on Union St. and 37th Ave and ends up at around the Queens Crossing shopping center. 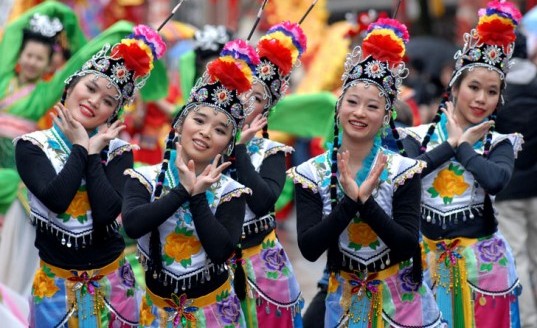 This is Chinatown’s official parade and festival –  the 18th, and it’s an impressive procession of dragon floats, dancers, street vendors, and so much.  The parade kicks off on the corner of Hester and Mott before weaving its way down to Chatham Square and turning onto East Broadway. The parade then works its way back up Forsyth St. before ending up just outside Sara D. Roosevelt Park — where the festivities continue for several more hours.  Noon to 4:30. Suggested viewing locations: East Broadway or by Grand Street / Sara Roosevelt Park.

Feb. 11. Lunar New Year at the Museum of Chinese in America 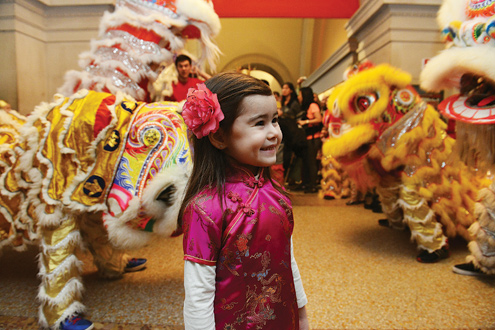 This is a great family day at the Museum of Chinese in America in Chinatown. It takes place from 11-4 PM with jam packed fun. There’s a lion dance performance and instructive tutorial from Columbia University’s Lion Dance team, a sampling session of dumplings, sesame balls and other treats and a Mandarin lesson about Zodiac animals. Tickets go for $12 each.