NYC is magical during the holidays and it really is “That Most Wonderful Time of the Year” when strolling past the fabulous window displays at some of NYC’s most iconic stores.  Here’s a peek of this year’s holiday windows and themes, but there’s nothing like seeing them for yourself.  So get out there and enjoy tomatoes!

Lord & Taylor “A Few of our Favorite Things” 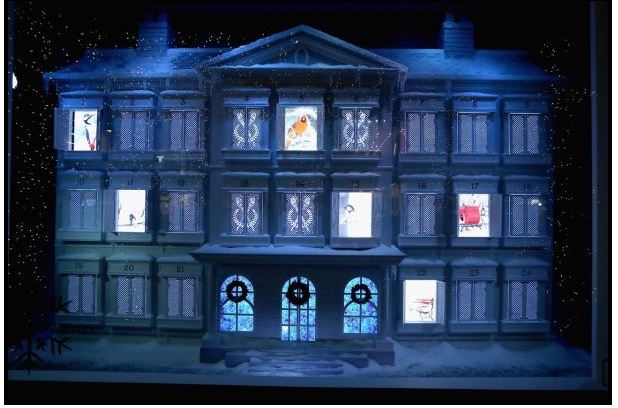 L&T was the first to reveal their windows on Nov. 12, and this year’s theme is “A Few of Our Favorite Things,” with scenes including “gingerbread kingdom,” “holiday countdown,” “cuckoo clock” and “sweets shop.”

A “holiday countdown” display holds a mansion with 24 windows meant to count down the days of December until Christmas. Each window of the house opens up to show an “iconic New York City holiday image,

Bergdorf is celebrating the 120th anniversary of Swarovski with a holiday display that includes more than seven million Swarovski crystals.  A lavish monograph from Rizzoli documents the company’s history and collaborations in fashion, jewelry, performance, and design.  Reveal date:  Nov, 17. 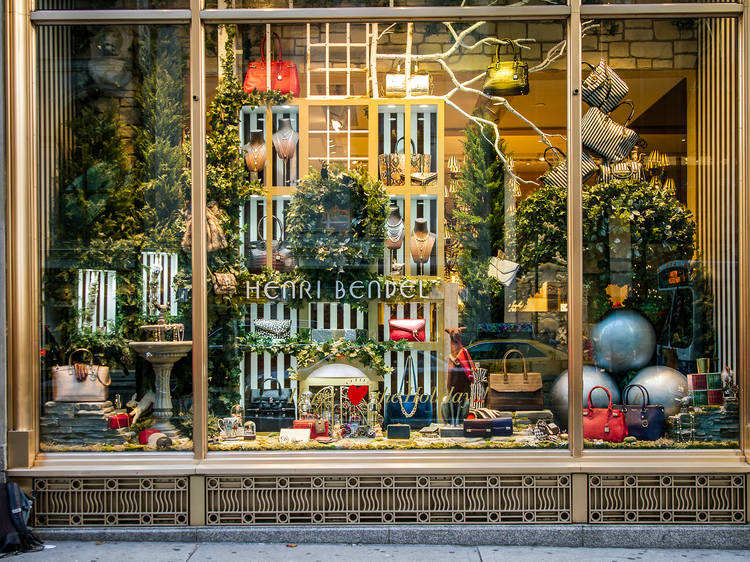 Touchingly, the shop’s main window features a Parisian apartment-inspired display.   And this year’s holiday display spreads across the entire façade of the store with illustrations, decorations, and lights 40 feet high. Revealed Nov. 17 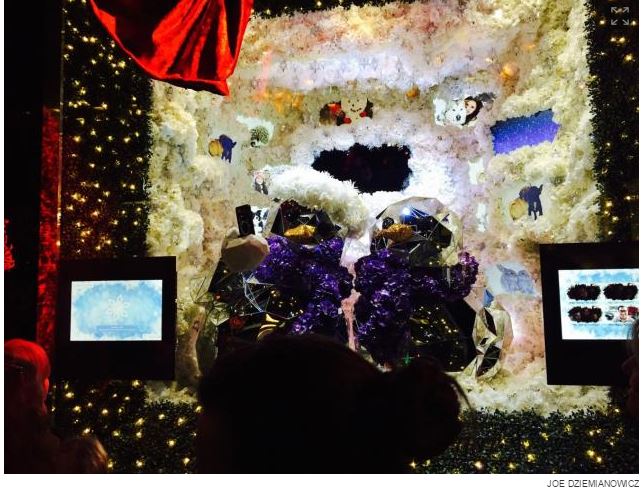 Bloomingdale’s holiday window gazers can be part of the experience.  With touch-screen technology visitors can have their picture taken with a pair of penquins and become part of the Bloomie’s 2015 experience. Revealed Nov. 18 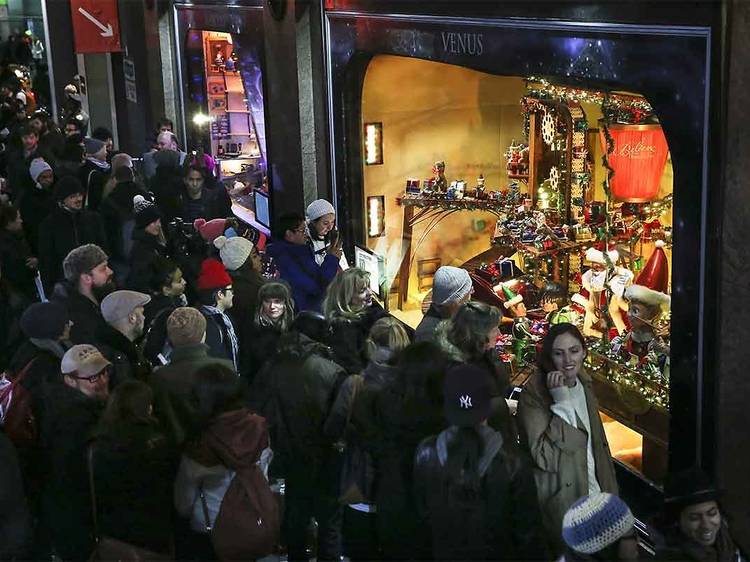 In honor of a big year for Snoopy, Charlie Brown and the rest of the Peanuts gang—on top of their new film, it’s the 50th anniversary of “A Charlie Brown Christmas”—Macy’s is dedicating its window displays this year to Charles Schultz’s cartoon creations. Each of the store’s six Broadway-facing windows hosts a display depicting the holiday adventures of the Peanuts crew. Reveal: Nov. 20. 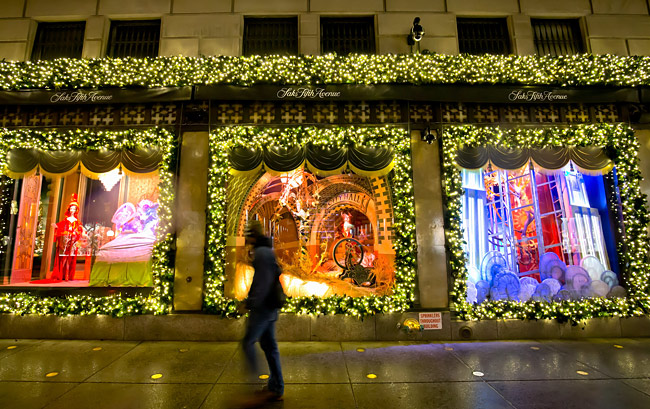 Ice seems to be a major theme this year, and Saks will features some of the world’s great wonders – an icy Colosseum, a snowy Great Wall of China, a frozen Great Barrier Reef (complete with a very cold mermaid). And the entire front face of the store will be transformed into a winter palace complete with a light show involving more than 225,000 illuminated elements.  Reveal:  Nov. 23. 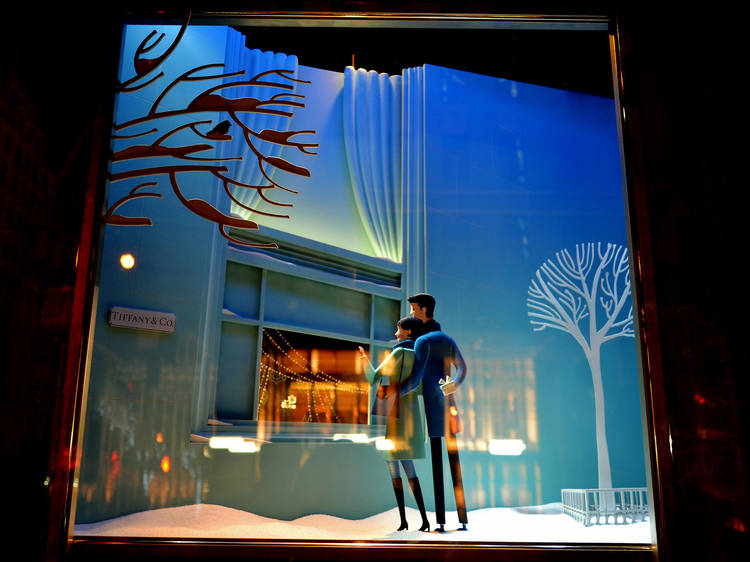 Tiffany is always one of the last to unveil their windows, but they are always spectacular.  This year with 19th century holiday displays and an eye-popping light show inspired by the Tiffany diamond’s display at the 1939 World’s Fair. Reveal: Dec. 13

What's Happening Around Town
Around the World in NYC