I think we can all agree; this election cycle has been the most outrageous, sometimes bizarre and definitely polarizing one we have ever seen in the history of this young country. (And by the way, it still is a very young country.) Facebook, Twitter, Instagram and other social media platforms have been vehicles for average citizens to dive in and vehemently promote their chosen candidate. Posts are passionate, snarky, insulting, inspiring, motivational, comedic. You name it, the people are speaking and the conversation is loud.

The most stunning personal impact that I can discern is that friendships are imploding.

People are “un-friending” those who are in a different political camp on Facebook.

Arguments are breaking out at dinner tables. Life long friendships are breaking down. Probably marriages too. What the hell is going on?

Yes, this is an especially volatile time, but if you speak to proponents from both sides of the aisle, it feels like we are living in two different countries. The divide is wide, and I am concerned that whoever is elected, our country will continue to inhabit two camps, unable to join together. A healthy debate where people share their opinions is fine and good, but you have to listen to the other person, not just state your case and be done with it. Or say, “You’re stupid if you support (fill in the candidate.)” Or exclaim, “How can you even be friends with a (fill in the party.)” Perhaps there will even be a new psychological condition that will be addressed by therapists: PCCD, Presidential Campaign Collateral Damage.

I am appealing for calm. I am appealing for respect for your friends and colleagues, despite their disagreement with your belief system, or the vote you will cast come November. Let’s not stoop to the low and often child-like finger pointing both candidates and both parties have engaged in. We are better that that and I have a plan to help bring both sides together.

I believe the only way out of this disastrous no-good, bad feeling among friends is with laughter and comedy. So, let’s all play a game.

Check out “Political Pitfalls-Path to the White House” created by Audacity Games out of, where else, Northern California.

Political Pitfalls is a political parody game, where you can choose your candidate, and help him/her navigate all 50 states to become the next POTUS.

Each state presents a challenging physics puzzle, in which the player swipes ropes and removes obstacles, creating a path for their candidate to reach that all important individual, the undecided voter. Convert all the voters in one state and you can unlock the next level.

Of course, during this little journey, surprises will crop up including scandals to avoid, contributions to grab and campaign buttons to collect. Caricatures of political figures with their real animated bloopers will appear. You can share your game play on social media too. 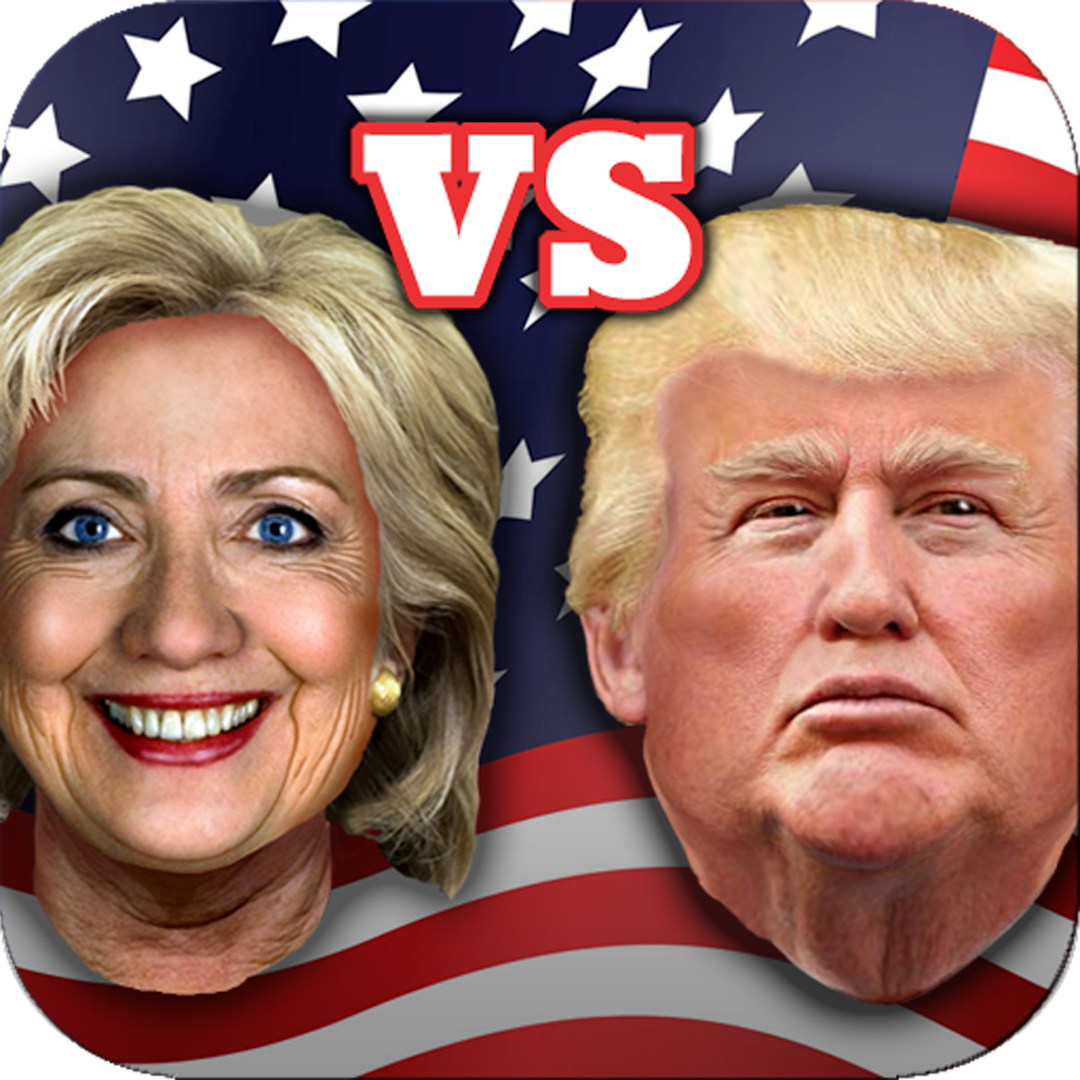 Here is a trailer to view:

You can download the game for free (iPhones and iPads)

Forget the polls, “Political Pitfalls-Path to the White House” might just be the next best indicator of who will be moving to Washington DC in the Fall.

Laughter truly is the way around these nasty debates at dinner parties and mean-spirited comments  posted on Facebook. I mean, come on people, after all, “We’re Americans!”