When you take a quick look around at the audience in the house of Pretty Woman: the Musical, you will be surprised to see such a diverse crowd. I would think it would be primarily women, but this crowd was chock full of older couples, families, women in groups, young women, young men. Pretty Woman appeals to all demographics, except probably for kids, due to the basic premise of the story, and some suggestive scenes.

Here’s what you get when you see this musical, based on the 1990 smash hit movie starring Julia Roberts and Richard Gere.

First and foremost, music by rock legend Bryan Adams and Jim Vallance, with book by Garry Marshall and J.F. Lawton. The songs are great, and there is a definite Bryan Adams vibe throughout, which is certainly a good thing.

Then, inventive scenery by David Rockwell, and costume design by Gregg Barnes.  If you recall the film, the clothes and shoes are very important to the story, and the musical version does not disappoint.

And then the performances. The lovely and smashing Samantha Barks (we adored her as Eponine in the film version of Les Miserables) plays Vivian to the dashing and always fabulous Andy Karl, who plays Edward, the New York billionaire who gets lost in the seedy part of Hollywood when he comes across the witty Vivian. Andy and Samantha work extremely well together, are likeable and of course, the audience roots for them every step of the way. Samantha’s voice is extraordinary, and Andy shines when he sings tender and emotional songs.

(It’s interesting to note that Ms. Barks was born the same year the film was released.) 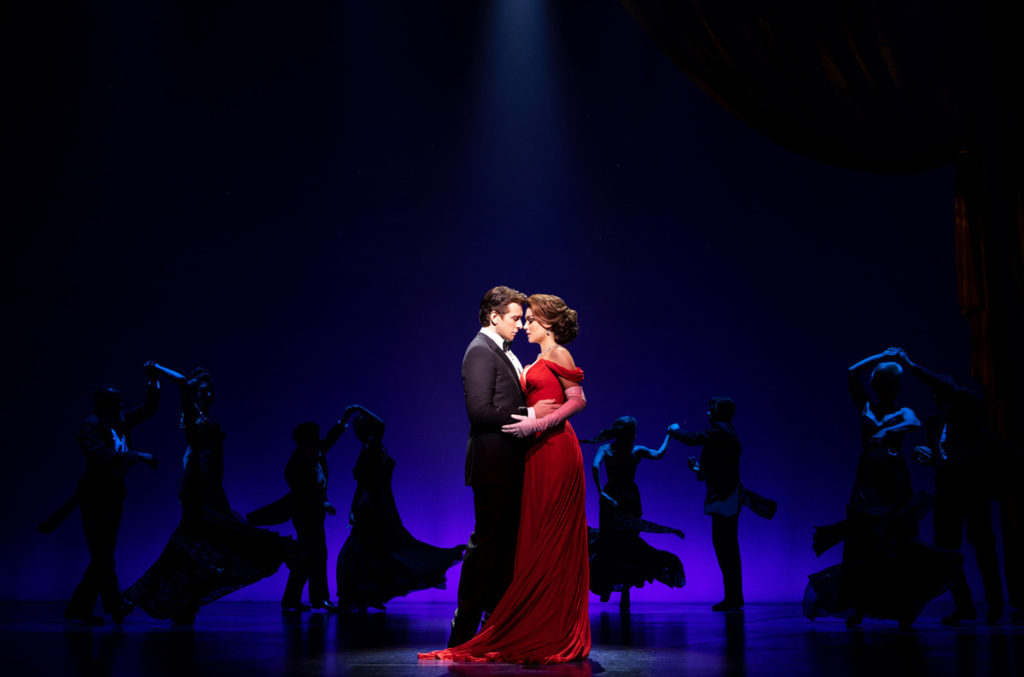 Although the stars of the show are wonderful, truly, the supporting characters are show stoppers.

I mean, when Orfeh, (who plays Vivian’s best friend, Kit) struts on stage, and opens her mouth to sing, the chandeliers shiver. She has an incredible instrument for sure, but also her comic timing and stage presence is off the charts. And then there’s Eric Anderson, who plays Happy Man, the character who navigates through the show, as a sort of guide. He also plays the fabulous character Mr. Thompson, the proper and reserved but warm-hearted general manager of the Beverly Wilshire Hotel, in addition to several other characters. Eric is super talented and a wonderful performer. Jason Danieley is spot-on as the smarmy Phil (Jason Alexander played the character in the film.) 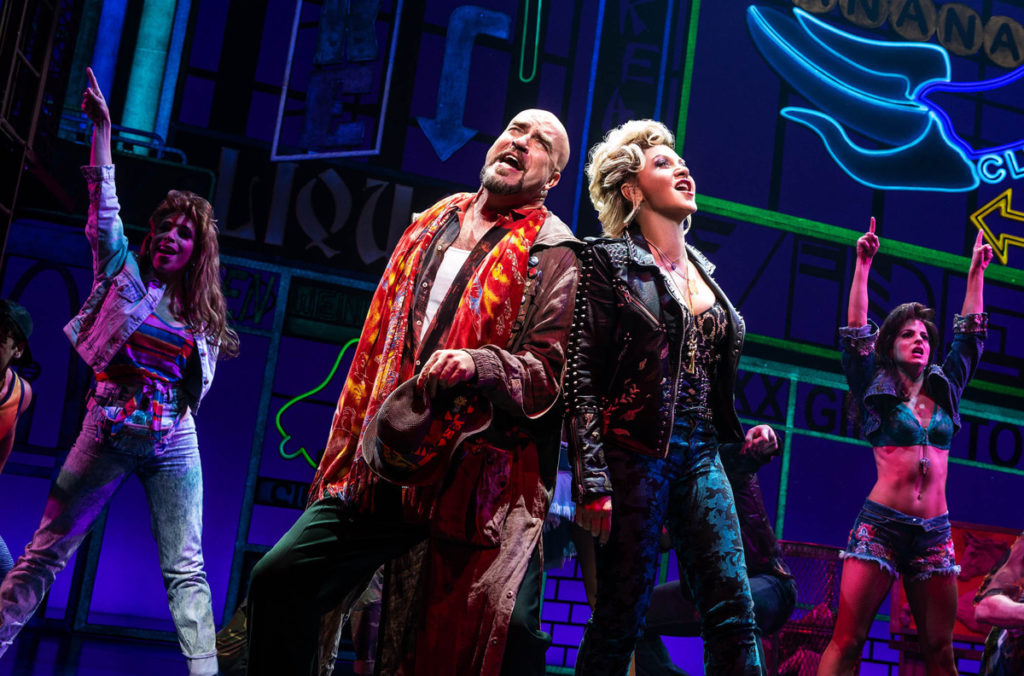 But that’s not all. You even get a mini-operatic performance, starring the amazing Allison Blackwell as Violetta in “La Traviata,” when Edward takes Vivian to the opera, wearing the iconic stunning red gown. 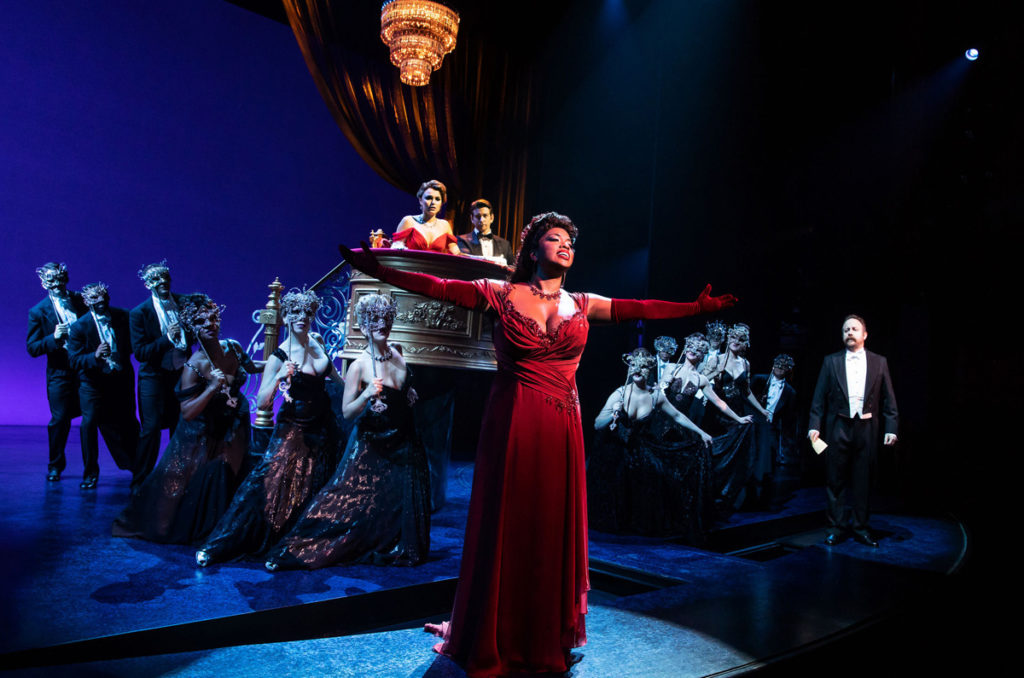 With choreography and direction by Jerry Mitchell, Pretty Woman: The Musical is the full package. A sweet but slightly cheesy love story that every one knows. (I often like cheesy, by the way.) Powerhouse performances. Great set. Opera. Sexy scenes. Even a shopping spree.

With blocks of tickets being sold through June of next year, I would say Pretty Woman: The Musical, is pretty much a hit.  https://prettywomanthemusical.com/