Salamander Resort & Spa – Something for Everyone

How many resorts have you been to or know about that are totally new from the first scoop of dirt, to the rebars, to the bricks, electrical plumbing and onward? Totally new is exactly what owner Sheila C. Johnson has created in the foot hills of the Blue Ridge Mountains – SALAMANDER RESORT, Middleburg, Virginia. An hour from Washington, DC. and about a half hour from Dulles International Airport. The first bricks were laid circa 2010 and this huge impressive property opened in 2013. Salamander Resort and Spa has something for everyone. But first to answer, what might be initially perplexing – the name SALAMANDER.

Blame war hero, bomber pilot, Mr. Bruce Sundlum. During his 13th mission his plane crashed. A lot transpired in evading capture, and he was recruited by a resistance group and given the code name Salamander. Upon returning home, attending Harvard Law School, having a political career, and success in private industry, he purchased a farm and named it Salamander. In time he sells his beloved farm and moves to Rhode Island with his family, but all was not forgotten. Fast forward to when Sheila Johnson purchases the farm and learns the history, but more important learns, salamander for centuries has symbolized strength, courage and fortitude.

Today, Salamander, is an impressive property. “Impressive” might be an understatement. Situated on 340 acres, not too many things have been forgotten. Sheila Johnson and her team do not rest on their laurels and are constantly fine tuning. Perfection is THE goal. 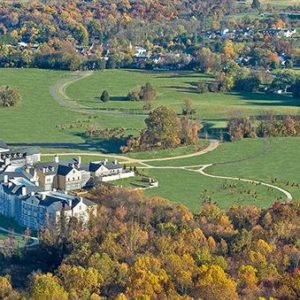 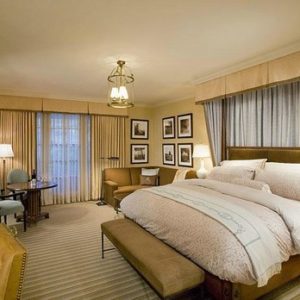 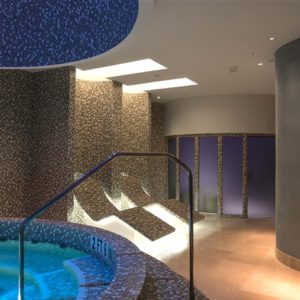 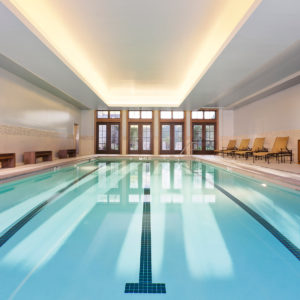 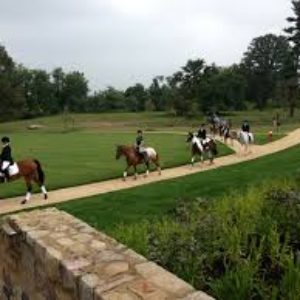 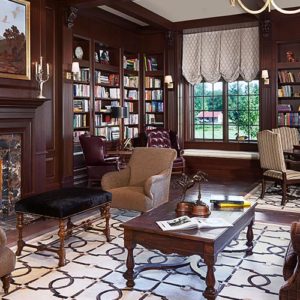 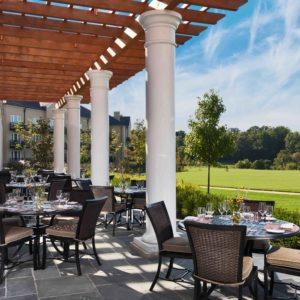 The 188 rooms are very spacious and well appointed. I did not [unfortunately] indulge at the spa but I did look. It is beautiful. Dining is enjoyable and there are several places to dine. I was particularly fascinated with the Equestrian Center – the 22 stalls, practice ring and instructional classes. The young one I had with me experienced a Horse Whispering Class aka Equine Communication. That was very impressive!

Tennis, swimming, lawn games, putting [golf available at nearby course] billiards, biking, fitness classes, painting, cooking, animal tracking, clay shooting and more and more. Oh! The Salamander Tree Top Zip Tour might be on your agenda. In the evening there are happenings of all varieties to enjoy. Yes, and there is really more.  Know you will find “somethingssss” to do and so will the children. FYI: The resort is pet friendly.

Of course in such special surroundings, there is always the option to do nothing but dream, contemplate and just plain enjoy.

Sidebar: Before Sheila Johnson purchased Hammock Beach, I visited and discovered this beautiful property with its fantastic wide beautiful beach. It was delightful. I am sure under her aegis it is only better-better. 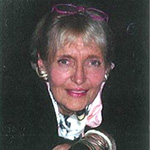