Seeking the truth through theatre.

What is real? What is the truth? And is there any such thing as un-adulterated news any longer?

Has social media killed the possibility of even having truthful information disseminated?

The numerous social media platforms provide endless “information” consumed by a thirsty and often mis-informed population, with many simply looking to sanctify their opinions and agendas.

Is there any way to get around this? Leave it to people in the arts to find a way.

A new project titled American Scoreboard: The Trump Administration was born by two theatre veterans who are as puzzled by the recent political events as the rest of us are.

Confused by the Trump win (thinking Hilary was a shoe-in) they decided to dig deeper to try to understand how deeply divided the country really is and what they were missing. The question about learning the truth was raised, and the answer they came up with was to simply present information about certain issues and topics verbatim, and on a stage. And so, Broadway producer Fran Kirmser and director and educator Christopher Burney set out to present performances of  Senate and Congressional hearings.

After all, how can you argue with the actual transcripts? 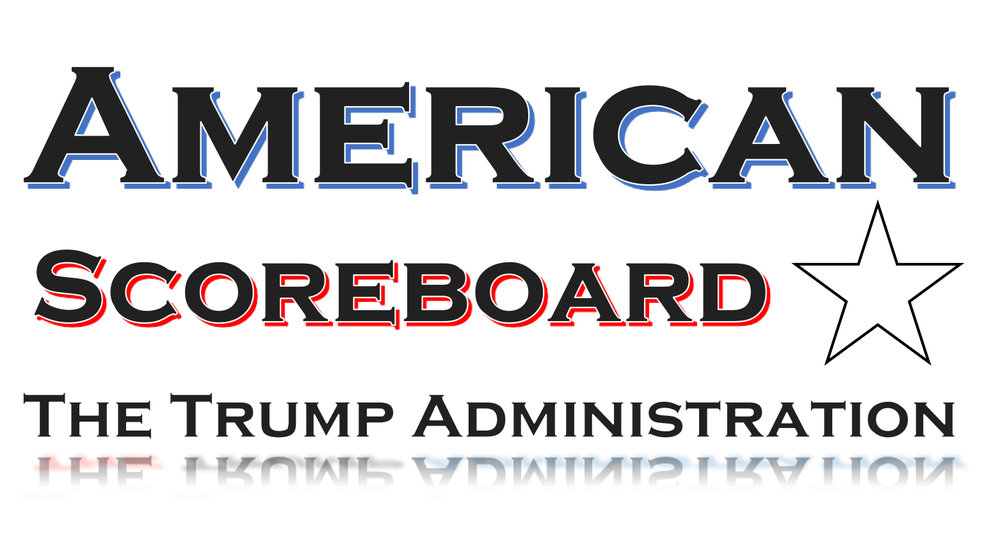 Every month or so, after going through the painstaking process of transcribing hearings on various topics, they assemble a cast of notable actors, procure a theatre, and open the doors to audiences for free to see the performed reading of these transcripts. I had the great fortune of being asked to be part of an all-female cast this past week in a reading of the Tom Price hearings. Dr. Price was nominated by the administration to lead the Department of Health and Human Services and the Affordable Care Act was front and center during these hearings.

This truly is a great way to meld performance with verbatim testimony in an attempt to over ride all the “noise” we consume on a daily basis, and finally hear, in an engaging way, what was actually said.

To learn about upcoming performances on various hearings go to www.americanscoreboard.com