As we roll merrily into the season, and one of the historically, sunniest months of the year, there are plenty of things to do and see and even make! The 49ers Academy hosts its annual gala in Atherton – to benefit underserved adolescents! Open Studios all over SF provide the opportunity to admire and purchase works of art. And I’ve discovered a peaceful and creative place for you to DIY with art. Lastly several (more) film festivals are here, grab the popcorn and a pumpkin spiced something and enjoy! 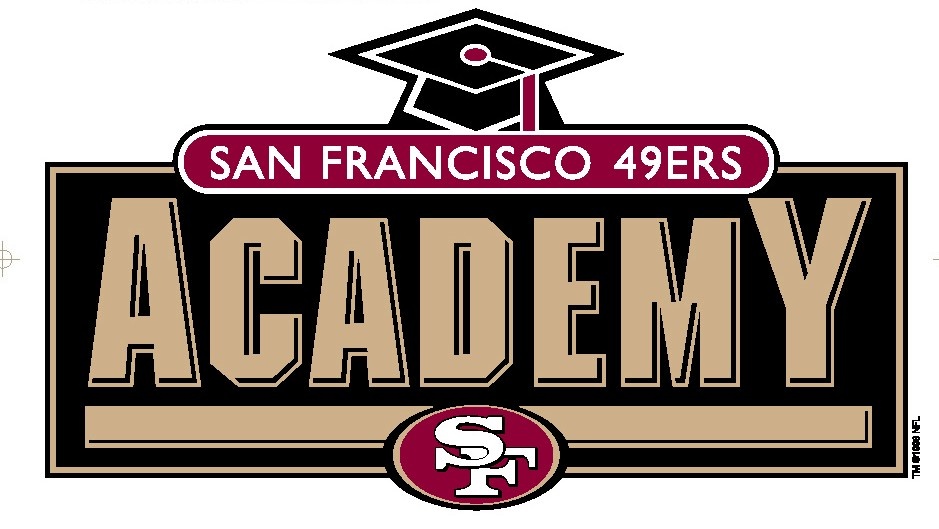 Current and former men in gold and red will be on hand at the 49er Academy Gala, Havana Nights in Atherton. The Academy is a charitable organization that provides adolescent students with a community of support that empowers them to be engaged in school and provides academic and personal support to students in East Palo Alto. The goal is to help these students get to college and succeed in life, no matter their background or circumstances.

The Academy was founded in 1996 and has since moved 100’s of youth towards their goals in life. Each year they hold several fundraisers, one a fashion show featuring former 49er’s and spouses and their big Gala coming right up.

There will be wine tastings from exclusive wineries, hand crafted cocktails, a three-course dinner and an exceptional live auction. Of course, 49er fans will be able to mingle with their fav players, even meet owners of the team and all for an excellent cause of course. Put on your tropical finest and head to Havana in California. www.49ersacademy.org

There are more film festivals on the horizon and they are as diverse as our population. Here’s what’s coming up.

The Greek Film Festival with 30 plus films about Greece and Cyprus that will grace the screens. In addition, films directed by filmmakers from Greece or of Greek descent will also be showcased. Bring your own Baklavah! www.grfilm.com

Now through the 21st, screens films about the beauty, complexity, and diversity of the Arab world, plus its people, culture, art, history, and politics. www.arabfilminstitute.org

Don’t want to sit through a feature film? SF Shorts returns to the Roxie Theatre form October 18 – 20. All films are 30 minutes are less, and their story is that SF Shorts “is about grabbing someone by the eyeballs and making them think, feel, and react”. Difficult to do in a short time – check it out! www.sfshorts.com

Silicon Valley hosts the Jewish Film Festival in Palo Alto and San Jose October 14 – November 11th. The films showcase Jewish spirit, culture, traditions and humor. Opening night will feature a screening of the Sammy Davis Jr. film,: I’ve Gotta be me”. His son along wtih Obba Babatunde will lead a discussion after the screening. Events will be held at the OFJCC in Palo Alto and the AMC Saratoga 14 in San Jose.  www.svjff.org 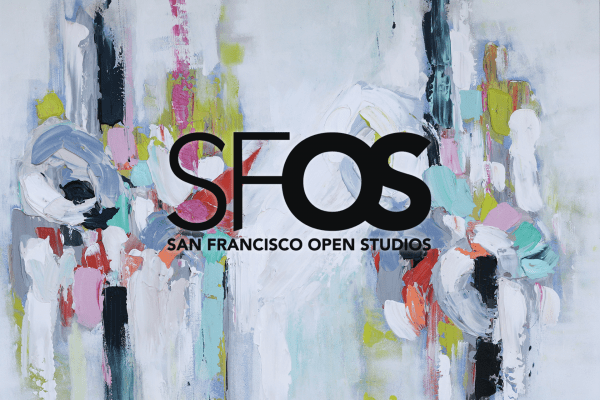 SF Open Studios is one of my favorite events of the year. For four weeks, you get the chance to visit local artists in the studios where they work. You also get the chance to buy unique pieces that you won’t find anywhere else. Artists within designated neighborhoods open their studio doors. Each one displays their work and showcases all of their pieces for sale. They are also often around to answer questions and discuss their work in more detail.

More than 800 artists participate during this event. This means you can easily walk from one studio to the next all day long. There is no cost for this event. It is free, unless you decide to take something home with you! Locations are literally all over the city, and you can find them here. www.artspan.org

A Work of Heart Studio 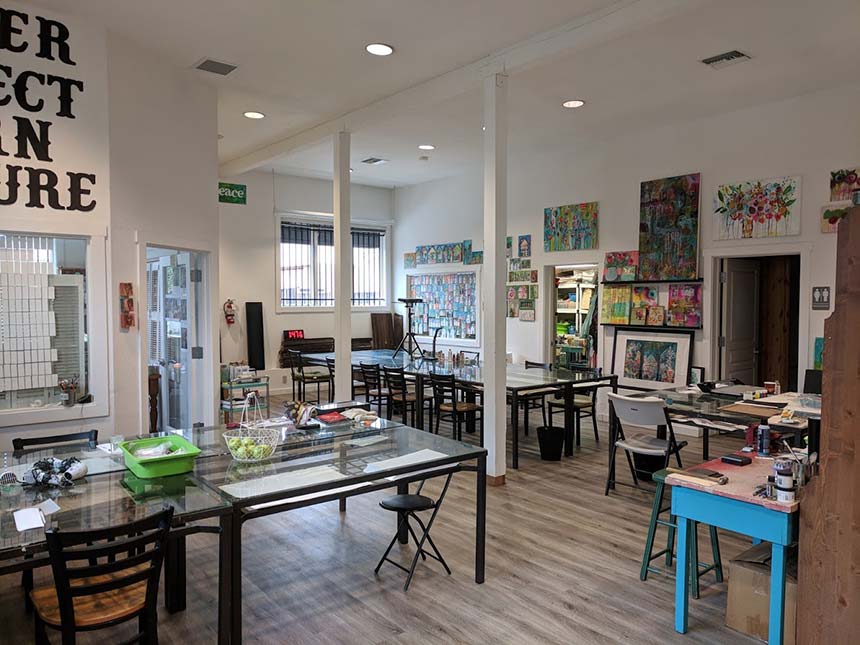 If you were inspired by attending the Open Studios in SF, you might just want to head to this gem of an art studio in San Jose to create your own masterpiece. Gather, connect, learn and nurture yourself at this light filled location in downtown San Jose. A work of Heart is a mixed-media art and jewelry studio specializing in classes and workshops.

They host their own classes in all media, from watercolor, to jewelry making, paint making, hand lettering, anything you can think of. The best part is that you can just book an available time and choose from a variety of offerings, just what you want to create if you don’t find your interest in their class schedule. The choices are boundless, you can let your imagination soar in a non-threatening and totally supportive environment. Get the details.

Tags: SF Lifethings to do in SF and the bay area