Enjoy more Holiday guffaws at Berkeley Rep with Second City. Ever heard of Revenge Pies – great story, great pies – check them out for your holiday meal. And, The Proper is now open in SF. That ultra-cool new hotel that has the city abuzz!

Surely you all are familiar with all the famous funny folk who came from the Chicago’s legendary comedy theatre The Second City? They are here for their first-ever Berkeley Rep appearance! The Second City’s Dysfunctional Holiday Revue delivers a stocking full of hilarious sketch comedy and their world-famous improvisation with a wicked seasonal slant.

No timeless tradition is too sacred to skewer in this festive alternative to the same-old holiday fare! It’s a fast-paced, interactive comedy revue filled with style and wit — where even Rudolph is fair game. Playing now through December 31st. http://www.berkeleyrep.org 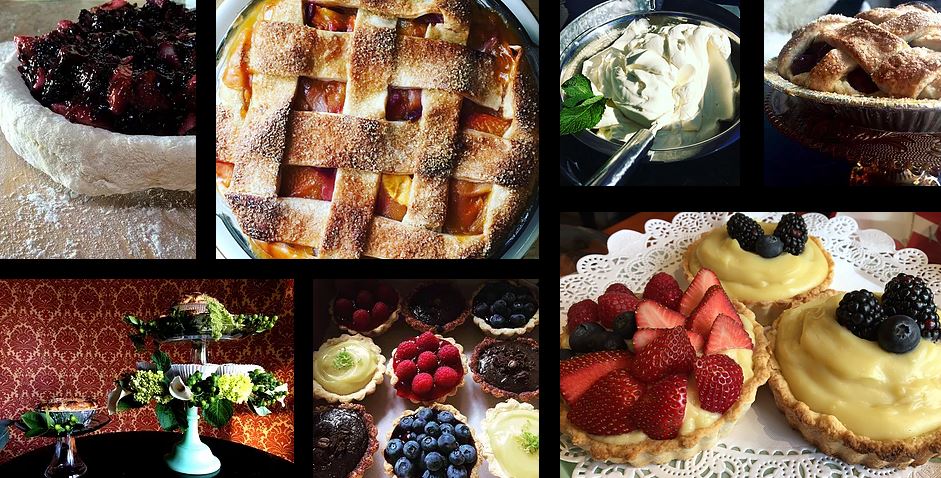 What a name right? This female owned company has a story to delight. Scorned by a date, for whom she had spent all day baking a pie, she ate most of it, and then decided to make the rest of it – a revenge pie. Let’s just say the crust had a lovely middle finger made out of pie dough, placed on the lattice top. Said “date,” responded with a special text and – well you must read the story, but the pie and its story resonated with women everywhere and shortly a business was born. She began making pies in the back of a bar and now has her own restaurant serving sweet and savory pies.

All are made with natural Ingredients like pure butter, vodka crusts and organic seasonal fillings; Revenge Pies come in classic dessert varieties (apple, pumpkin, key lime, etc.), and a few bold savory flavors such as Shepherd’s Pie and Portabello Pie. She can even make them vegan or gluten-free per request. Elizabeth Simon, pie chef extraordinaire now shares a space with local shop San Franpsycho in the Inner Richmond, has about a dozen mostly women staffers, and even offers pie-making classes. www.Revengepies.com 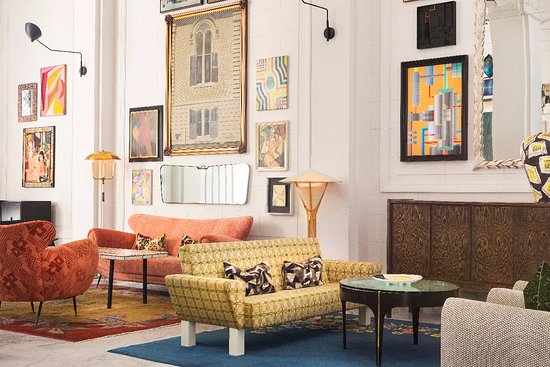 If you live outside the city environs and amble in for an overnight, or have friends coming to town, head to THE PROPER. In yet another burgeoning area of SF, this uniquely shaped beaux-arts beauty can be found in a restored 1904 flatiron building in mid-market. Whimsical design elements are innovative, modern and perfect for the Bay Area entrepreneurial spirit. Mr. Tomato and I do the occasional overnight in SF, as it is a treat to stay right in the city and wake up to all that is buzzing and happening. This is on my wish list.

Of course, the amenities are top notch, and sleek wireless speakers magnify your fav tunes. Retro bikes are complimentary for exploring the environs as well. And the Proper App lets you order room service, buy tickets to a show and more. We are the tech capital! The food gets rave reviews at an all day restaurant, or head to the roof top bar after a day of shopping or wandering, for 360-degree views of the fairest city in the land! http://www.properhotel.com

Tags: SF Eventsthings to do in SF