Hey tomatoes, Happy November – It’s truly fall and the chilly weather has me longing for tea. If you feel the same way, The Tea Festival is this weekend at Fort Mason. I can feel the caffeine coursing through my veins. Another way to warm up is to attend a concert by the Operatic Boy Band, Il Divo – set your hearts aflutter! Francis Ford Coppola, the iconic director heads to the Commonwealth Club for a conversation about his new book and my favorite tomato Jane Lynch will be performing at Feinstein’s next month – get your tickets before they sell out! 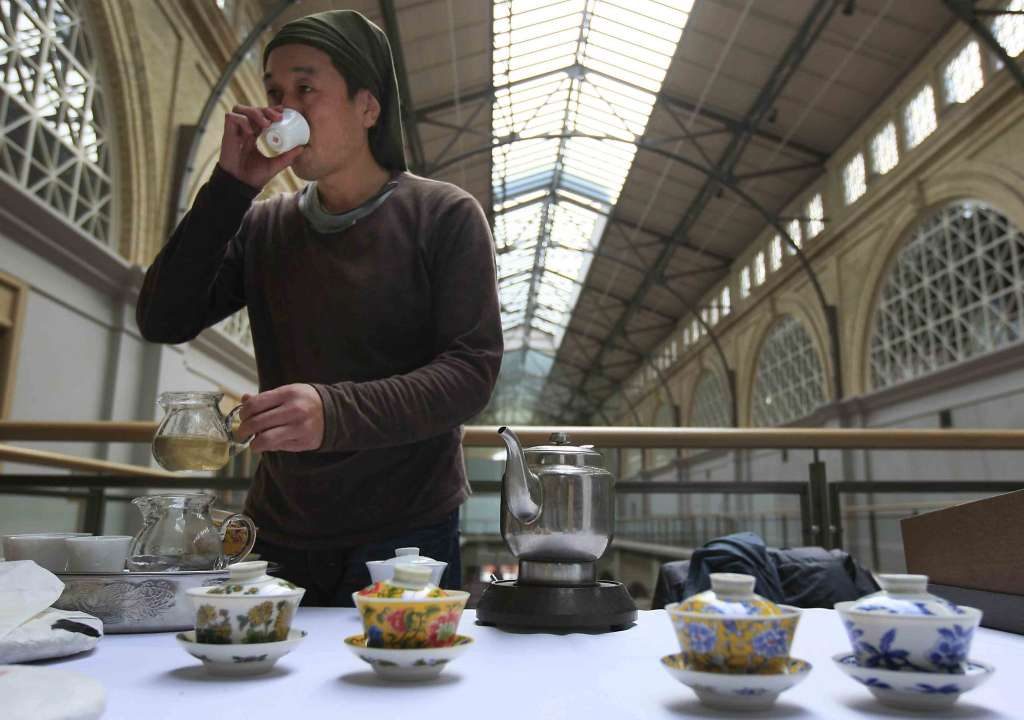 You do realize that we have a festival in the bay area for everything. Well, this is the first I’ve heard of a daylong event just featuring teas. Since tea is my hot beverage of choice, I am thrilled. Tea festival organizers say that every cup of tea is a story. There are local and global tea producers featured and with your entry fee you get a swag bag with your very own teacup, no need to pack your own.

There are hundreds of different types of teas and you will be illuminated as to the subtle differences between Thai tea, Indian Teas, and those from China and Japan. You will also learn about Kombucha, all the rage, which is made from tea and chock full of good for us probiotics. Of course there are also chocolates blended with teas and spices from Asia and the Pacific Islands. And then there are tea drops; Tea Drops is a company that has manufactured the first organic pressed teas that dissolve in your cup. And you thought teas were boring? There are also classes and lectures of course. Enjoy your cuppa…. November 6th 10:30 a.m. – 5 p.m. Fort Mason Center. For more info: http://www.sfitf.com/ 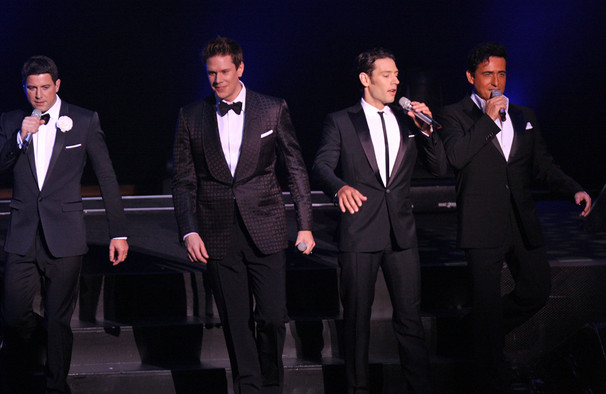 From the moment these handsome, golden-throated gentlemen caught my ear (a decade ago) I have been obsessed with their sound. Known often as the Boy Band of Opera, their music is beloved by all. Certainly a way to introduce someone to Opera, their crooning is magnificent. They perform show tunes, Latin favorites and more alongside their classic opera melodies. They were actually discovered on the UK’s X-Factor and since then they continue to travel the world delighting their audience. It’s no surprise that these heartthrobs delight tomatoes of all ages. They will be sharing their golden voices at the acoustically wonderful Masonic Center on November 13th. Get  ticket information. 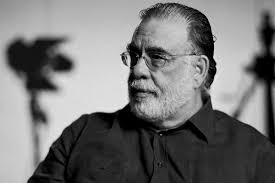 The year was 1972, the film was The Godfather, and I bet you can remember where you were when you first watched this film. Universally praised as one of the greatest films ever made, it won best picture and best screenplay at The Oscars.  Francis Coppola is making a rare appearance at The Commonwealth Club on Tuesday November 15th at 7:00 p.m.

He will take the audience behind the scenes of his legendary Godfather films as he describes them in his soon-to-be published book, The Godfather Notebook. Here is our chance to learn about Brando, Pacino, the casting and the filmmaking, along with the personal and professional qualities that turned the famous director into an American icon. The event will take place at the Castro Theatre, 429 Castro Street 6.pm check in. Get more information. 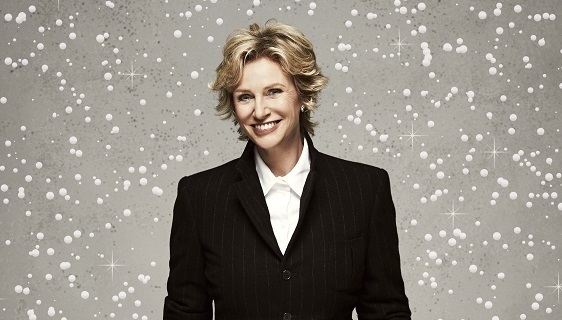 I know that I may be unusual in that I watched every single episode of GLEE, but I adore Jane Lynch and her effervescent wit and humor. Imagine my delight when I discovered that this sometimes irreverent and always laugh out loud tomato was heading our way. With a five piece back up band, special guests and holiday tunes, you are guaranteed a fabulous time. Jane (my buddy) performs her own take on season songs, peppered with jokes and witticisms; this is a great way to ring in the Holiday Season. Tickets sell out at Feinstein’s so grab them now. December 8 – 10. Feinstein’s at The Nikko Hotel. Get tickets via Goldstar.