Celebrating The Strong Women of Broadway

This past week, International Women’s Day took center stage. Women from all over the country and the world organized events, marched together and engaged in social media with the purpose of speaking up, and speaking out, demanding gender parity and respect.

Even some McDonald’s Restaurants turned the “M” on their golden arches upside down to become a “W” to celebrate and honor women. 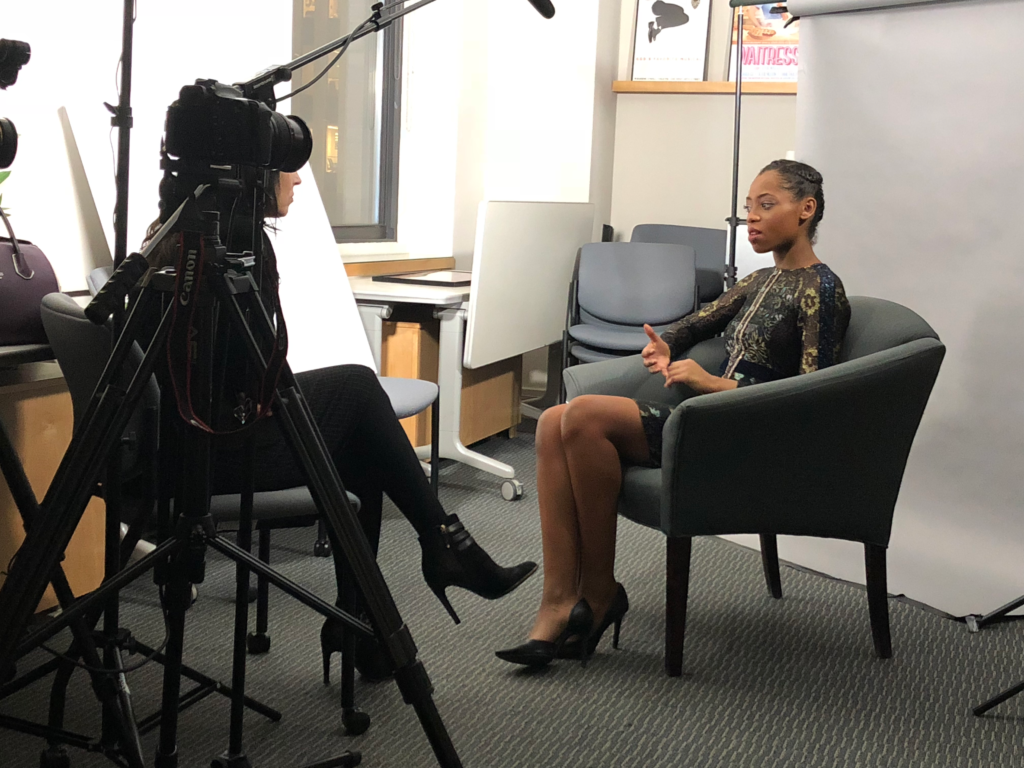 Interviewing Hailey Kilgore, star of “Once on This Island” for the Broadway League’s “Strong Women of Broadway” video series.

In the spirit of this celebration, The Broadway League  produced a series of videos. Titled “The Strong Women of Broadway”, 25 Broadway actresses took time out of their busy performance schedules to talk about women who have inspired them to be in the theatre.

I was very happy to conduct the interviews and during our conversations, I asked each fabulous actress to describe what a woman is in one word.

There are many more episodes, so go watch  all the videos on YouTube.

Here’s to the talented, strong, beautiful and wonderful women of Broadway!