Although the book might be weak, and there are some dead spots early in the show, Summer, The Donna Summer Musical, does manage to make its mark.

Utilizing three different characters to depict the three stages of her life, Duckling Donna (Storm Lever), Disco Donna (Ariana DeBose), and Diva Donna (LaChanze), Donna Summer’s life story is loosely woven into the fabric of the musical, and we learn about the woman who was indeed the disco queen.

What you can not argue with is the incredible talents of the three women performing the characters who make up the totality of Donna Summer.  It is pure joy to hear them sing and perform.

Director Des McAnuff  provides an interesting convention having women playing supporting male roles. And at the end of the show, I loved that we got to see the orchestra, all female, appear on video screens.

There is a celebration of female energy for sure at Summer. 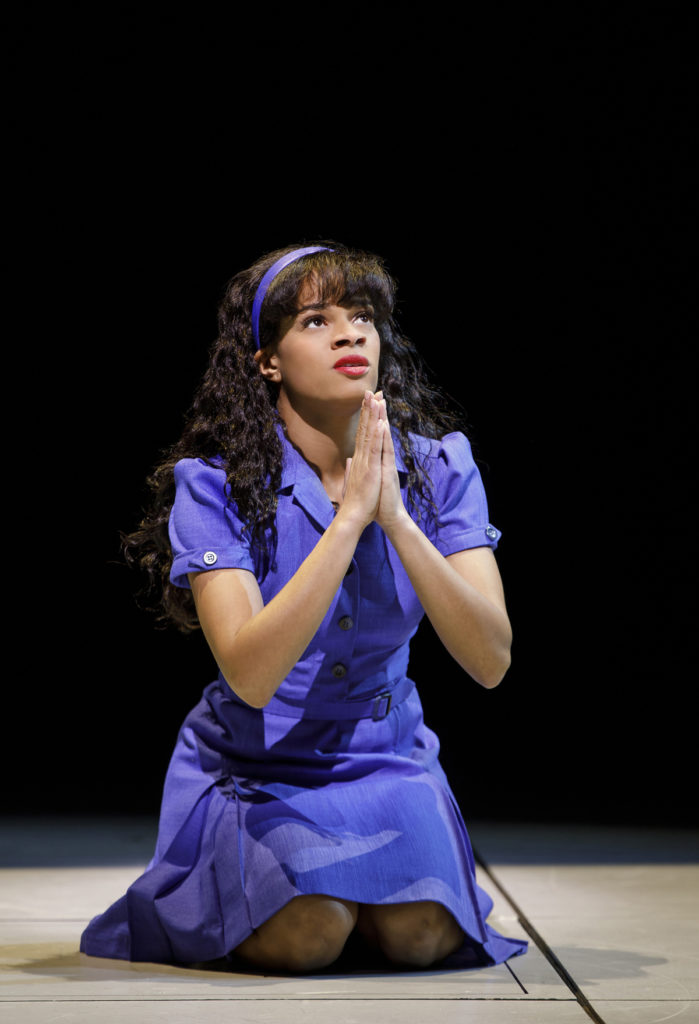 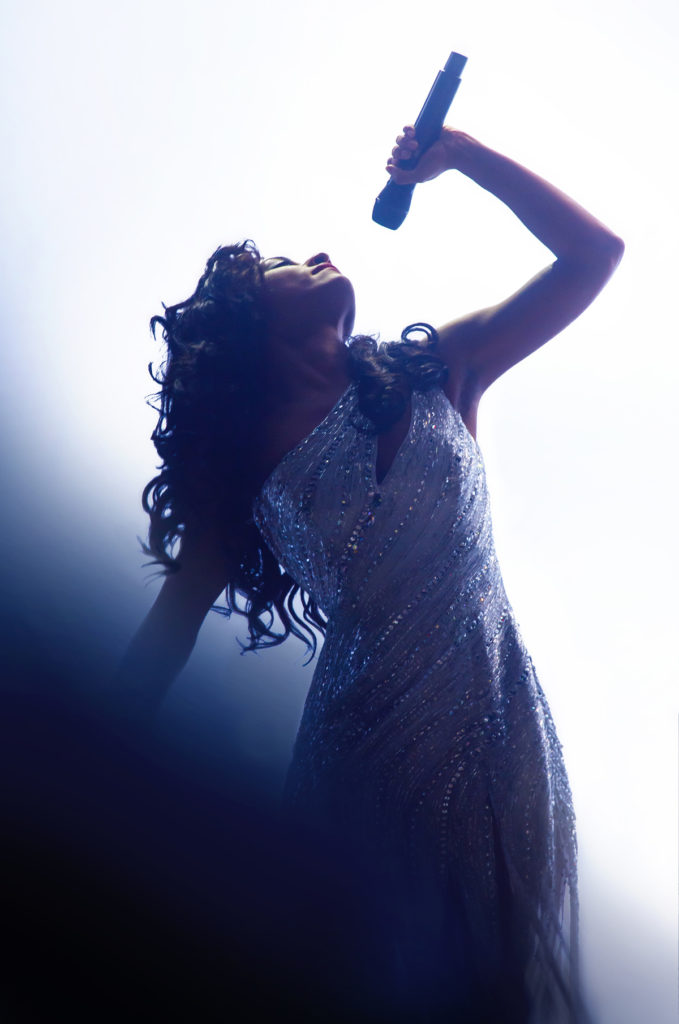 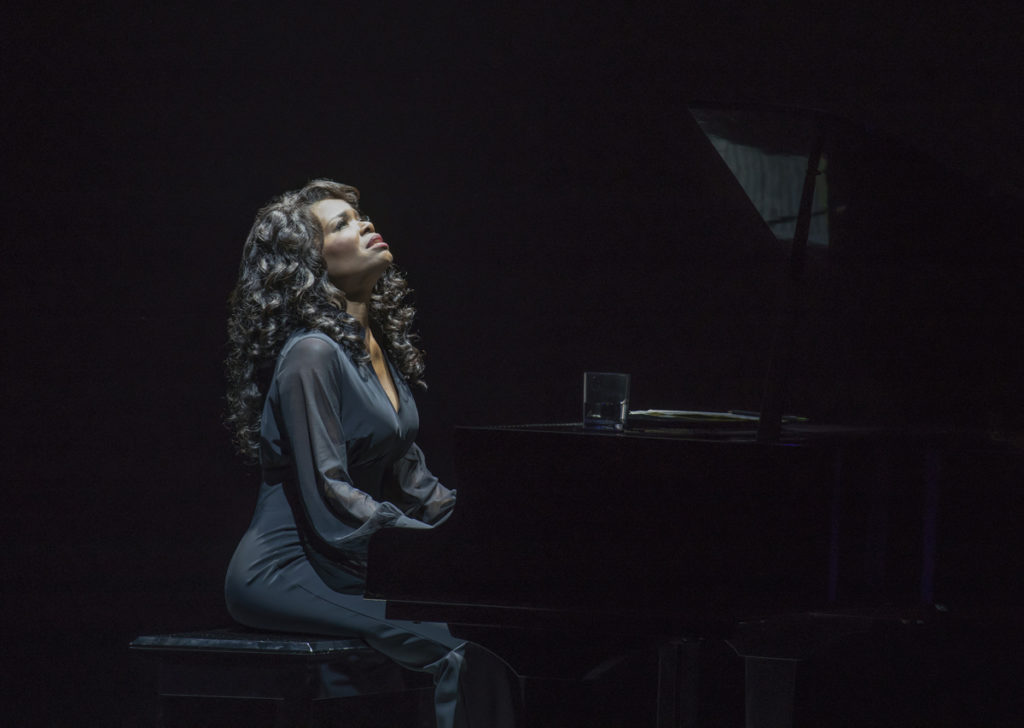 For me, I recalled how I had played her songs hundreds, if not thousands of times, on the radio, so it was a trip down memory lane to hear hits like “On the Radio,”  “MacArthur Park”  “Enough is Enough”, “Heaven Knows”, “She Works Hard for the Money”, “Dim All the Lights”, “Hot Stuff” and “Last Dance” among others.

There’s no doubt about it. Summer is a crowd-pleaser for a certain audience.

With spirited choreography by Sergio Trujillo, this show moves fairly quickly through the life of Donna Summer, from Boston to Germany to LA. 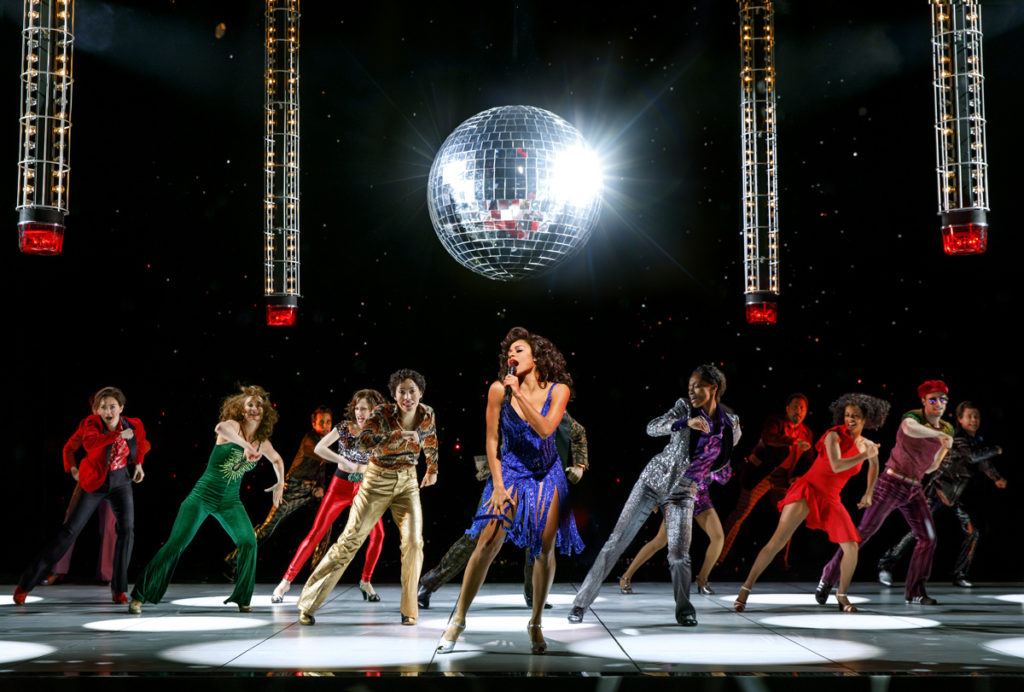 Get ready to be blown away by the performances and see some fabulous costumes by Paul Tazewell. Don’t worry so much about the story line. Remember the music and the woman, and get carried away by another time. I mean, who doesn’t love a disco ball and some glittery confetti? http://thedonnasummermusical.com/

Tags: things to do in NYCwhat happening in NYC