Can you believe it’s August already? Forget those lazy days of summer. There’s too much summer fun this month and lots of it free.  The free stuff includes Summer Streets which starts today, the Charlie Park Jazz Festival, and a performance by the cast of Beautiful in Central Park this Monday now.  Fringe Festival is back and quick train ride to Long Beach on August 8 will get you to dinner and movies on the beach! Enjoy August. It will be gone in a NYC minute. 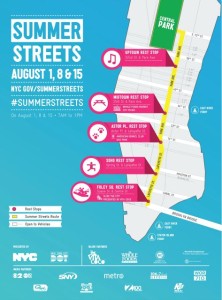 On three consecutive Saturdays in August, nearly seven miles of New York City’s streets are opened to the public to play, run, walk and bike. From 7 am to 1PM.  From Brooklyn Bridge to Central Park, along Park Avenue, you can stroll, bike, and stop along the way for all kinds of fun activities like the water slide at Foley Square, fitness classes, activities for dogs, arts and crafts, music and much, much more.  All FREE. 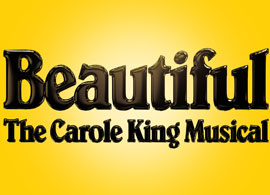 The cast of Beautiful – The Carole King Musical, the smash hit musical about the early life and career of the legendary and groundbreaking singer/songwriter, will perform in City Parks Foundation’s SummerStage festival in Central Park for one-night-only.  The cast will perform all of the classic hits from the Broadway production.  And it’s FREE. 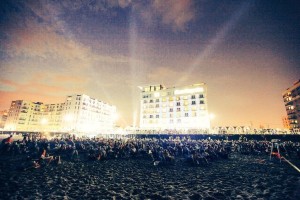 August 8.  Movies on the Beach in Long Beach.

A short train from NYC will get you to Long Beach for the biggest beach party of the year.  The Long Beach International Film Festival will be a great evening of food, music, and movies, all on the beach. 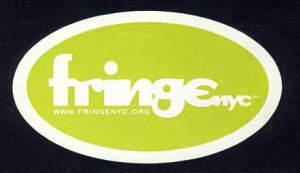 This is the 19th year of FringeNYC and this year will be bigger than ever.  More than 200 companies from NYC and around the world, with over 1,200 performances on stages all around the city.  You’ll find everything – musicals, solo shows, comedies, performance art, and much more. You never know who will be discovered and several plays that have premiered at Fringe have gone on to Broadway.

Get the details on tickets and performance. 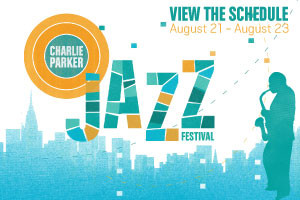 Some of the finest jazz musicians in the world will perform in this annual salute to the legendary saxophonist, Charlie Parker. The festival features contemporaries of Charlie Parker as well as young jazz musicians that continue to shape and drive the art form. The performances will take place in Marcus Garvey Park, Thompkins Square Park.  And it’s FREE.