With a magical smile that says “I’ve got a little secret,” the inimitable Chita Rivera was up and running like gangbusters at the sumptuous Café Carlyle, backed by her four-piece extraordinary band under the direction of Michael Croiter (percussion/guitar), with Michael Patrick Walker on piano, Jim Donica on bass and Dan Willis on Reeds. 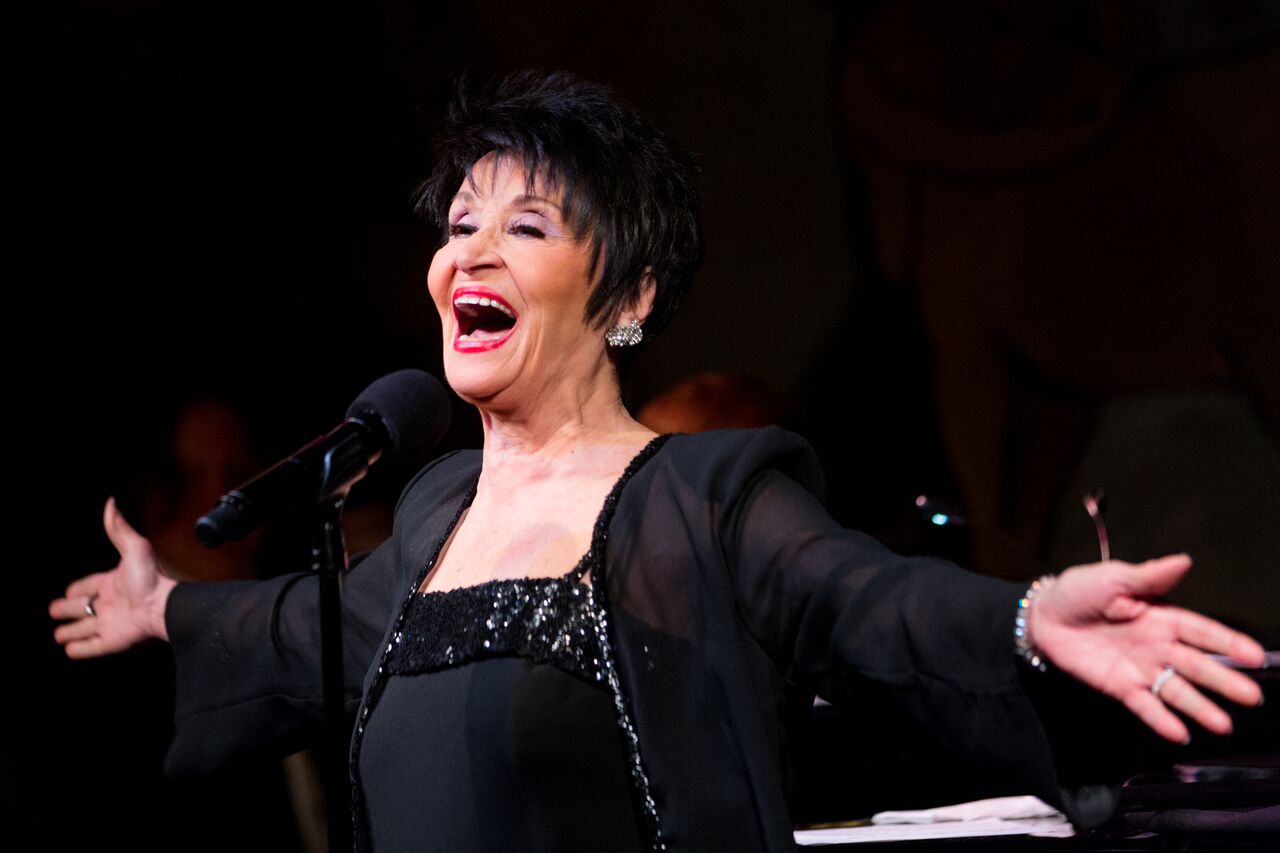 This is no ordinary performer – this is a legend debuting with An Evening of My Favorite Songs.  She’s the triple threat who earned two Tony Awards and eight additional Tony nominations.

Ms. Chita has a chatty persona, as I would expect from most westside girls who only trek to the eastside to visit their dentists!  Her body is like electric current that keeps moving.  When she says she “feels chic” it’s because she is; she’s a dynamo of remarkable talent that keeps one riveted as she opens with “I Won’t Dance/Let Me Sing and I’m Happy” and continues to knock your proverbial socks off song after song, move after move and, boy, does she move even on that small stage.

As this 83 year old diva so succinctly puts it: “I’ve been running around living the life of a 35 year old woman and never giving it a thought.”  And why would she?  She’s as vital as one, revisiting her award winning roles opposite Dick Van Dyke in Bye Bye Birdie with a latin rendition of “A Lot of Livin’ To Do,” in Chicago with “Nowadays” and donning top hat for “All That Jazz.”  The Rink, opposite Liza Minnelli, gave pause to the ironic “Chief Cook and Bottle Washer” and, most recently starring in Kander and Ebb’s The Visit, she offered up “Winter” and “Love and Love Alone.”

She revealed that Leonard Bernstein actually taught her all the music in his home in one afternoon for her role as Anita, singing a medley of tunes from West Side Story.

Chita played opposite Theodore Bikel in Jacques Brel and gave a stunning performance of “Carousel,” her body becoming infused with a spinning motion that was mesmerizing as her arms and hands flowed and twirled over her head. 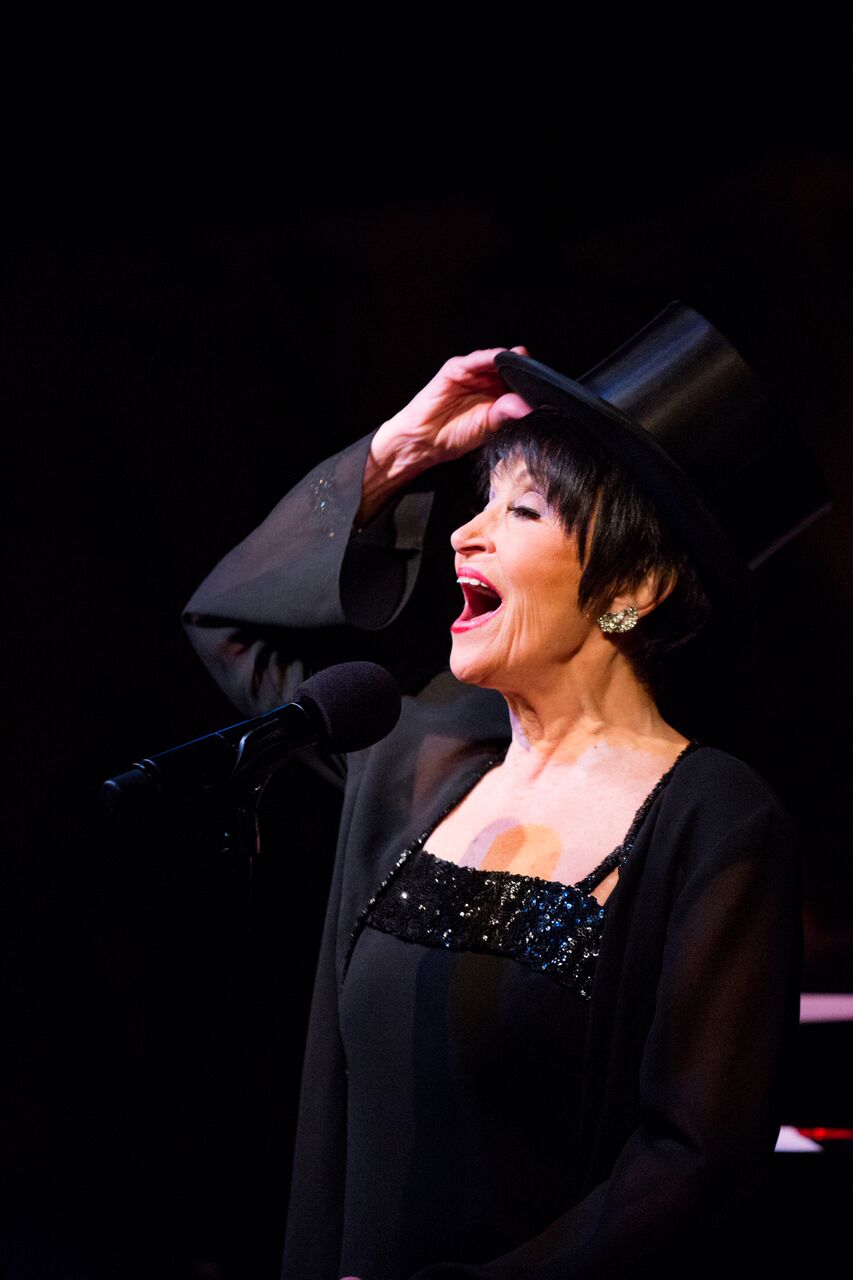 Ladies and gentlemen – Chita Rivera is in residence at Café Carlyle thru April 30. My advice: Don’t miss this extraordinary and legendary entertainer!