On Wednesday, March 1 (the 38th anniversary of the original Broadway opening), The Tooting Arts Club production of Sweeney Todd: The Demon Barber of Fleet Street, music and lyrics by Stephen Sondheim, book by Hugh Wheeler from an adaptation by Christopher Bond, directed by Bill Buckhurst, opened at the Barrow Street Theatre (27 Barrow Street).

In April, Norm Lewis and Carolee Carmello will take over the lead roles. 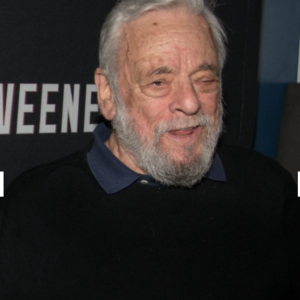 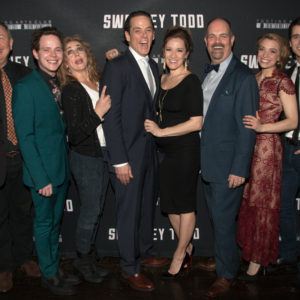 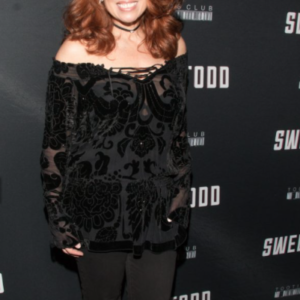 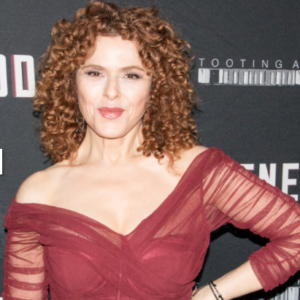 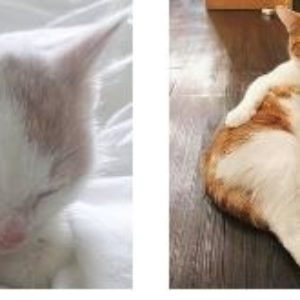