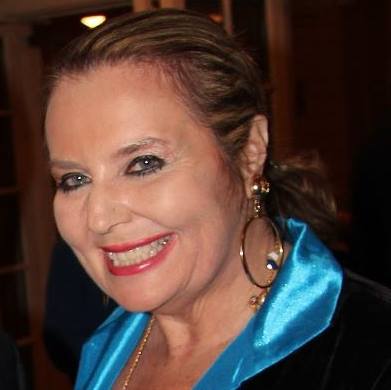 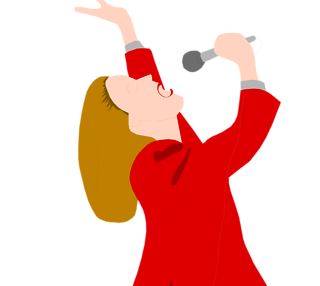 This is the 4th year of our Tomatoes Got Talent show, and once again we have uncovered some amazing talent.  You will be blown away as this year’s talented tomatoes take the stage.

Meet the Finalists.  We have 12 very talented tomatoes. Here are clips from their auditions. Read more about the finalist below. 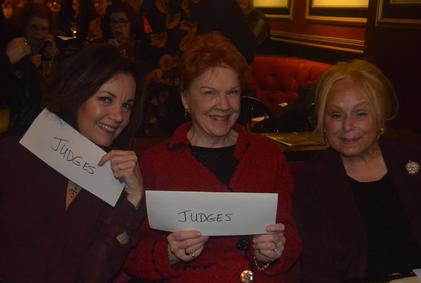 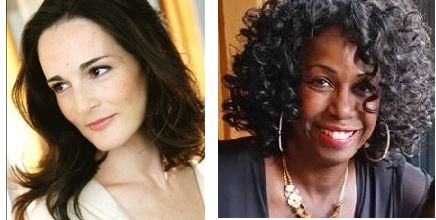 Dolores Brown, second runner up in the Ms. Senior America pageant, works in retail and dances for fun. Claire Carter, journalist and media personality, is now part of the Good for You Network. Teresa Fischer, is an executive assistant for an Executive Search firm, but her heart is in theatre and cabaret. Carol Sue Gershman, took up singing in her 70s and celebrated her 80th birthday with her own cabaret show at the Metropolitan Room.  Audrey Givens, a former child performer, recently left her IT job in Dallas to peruse her grownup singing dreams in NYC. Beth Goehring, a book publishing executive by day,  loves singing cabaret for fun.  Barbara Malley, was a teacher for 27 years, a psychologist for 18, and at age 70 started singing and won a MAC award last year.  Pamela Morgan came to NYC in her 20s to be a singer and a dancer and segued to owning a very successful catering company.  Mary Roesler is a legal secretary by day. She recently took a couple of cabaret classes and got hooked. Cathy Szabo runs a seafood catering business and sometimes even wears a lobster costume.  She loves to sing…it feeds her soul.  Michelle Siviro is a self-described “computer geek” for a large financial services company by day, but loves singing by night. Lissa Joseph is a retired school secretary for the NYC Dept. of Education.  She has one big dream….to do her own cabaret act.