STREAMING TICKETS ARE AVAILABLE TO WATCH THE SHOW LIVE ON ZOOM.

IN VENUE TICKETS ARE SOLD OUT.

A RANDIE LEVINE MILLER AND THE THREE TOMATOES PRODUCTION

After a year and a half delay, we are beyonnd thrilled to present our 7th Tomatoes Got Talent show which showcases the talents of women over 40, who do not earn their living with their talents. Many started out as professionals and segued into other careers – we’ve had doctors, teachers, social workers, paralegals – who step onto the stage and become super stars. Several of our talented alumni now have their own cabaret shows and several have been nominated for and or won MAC awards. Who will win this year’s Tomatoes Got Talent? Get your tickets now!

In order of their video performances:

Jean Marcley has been blind for over 60 years and loves doing standup. She also conducts workshops on self-esteem and teaches line dancing.

Susan Madon is the founder of Minerva Nonprofit Management Consulting and an aspiring voice actor. She feels she’s just hit her creative stride after years of work and family commitments. Pick a song, any song and she will sing it whether she knows it or not!

Carol Barnett recently retired after 45 years of being a chef at Royal Rib House a restaurant owned by her family. She was a Senior Ms. America NY runner up. She loves karaoke.

Shana Kahn is a fashionista for works in production development for Ralph Lauren.  She loves to sing cabaret. She says as a performer she’s Bette Midler meets RuPaul.

Susie Clausen has been a businesswoman and a mother for most of her life, and for the first time, four years ago she found herself with more time and decided to learn to play the saxophone and took voice lessons too.

Leyla Zaloutskaya works in global IT training for the United Nations. She always wanted to be a singer and performer and now she wants to turn that dream into a reality.

Deana Monaco is a legal assistant at Morgan Stanley where she has worked for 24 years. But it is singing that feeds her soul and she loves cabaret and community theater.

Judith George owns her own video production company. She started doing standup comedy a few years ago and stopped for a while, but now she wants to get back on stage.

Kara Masciangelo has worked for many years at the Federal Reserve Bank but says she is a vaudevillian at heart. She loves to perform cabaret.

Jo Jones is a southern acrobatic baton twirling girl who learned to love NYC. She has had many jobs, including being a pre-school teacher. She loves performing novelty songs that put a smile on your face.

Robin Lyon-Gardiner is a full-time real estate broker who is a former Broadway Baby. She gave up her career 15 years ago after a divorce to focus on raising her kids.  Now she is getting back to what she loves.

Lisa Kerr is a risk manager by day with a major corporation, but her passion is singing. She is returning to singing post marriage and children and has been taking singing lessons along with piano and ukulele.

Get Your Tickets Now!

This event sells out every year.

IMPORTANT COVID INFORMATION: PER NYC MANDATE YOU MUST PROVIDE PROOF OF VACCINATION; masks are requested except when eating or drinking; the theater is equipped with an excellent circulation and filtration system; seating has been reduced to a maximum of 115.

Lee Roy Reams, Broadway’s song and dance man is also a choreographer, and director. Tony nominated for 42nd Street, he has also appeared in other mega hits including Hello Dolly, La Cage aux Folles, and Beauty and the Beast.

Margot Astrachan is an award-winning Broadway producer. Her credits include the Tony Award for A Gentleman’s Guide to Love and Murder; Tours: Ghost the Musical, U.S. & Australia. Broadway: The Prom (Drama Desk Award); The Realistic Joneses; Nice Work If You Can Get It; On a Clear Day You Can See Forever. Upcoming November 2021 Diana.

Ken Waissman is a Tony award-winning Broadway producer who developed and produced the legendary musical Grease which is celebrating its 50th anniversary.  Other Broadway producing credits include Agnes of God, Torch Song Trilogy and Over Here. 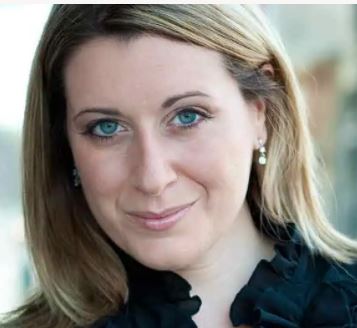 Corinna Sowers Adler is one of NYC’s most beloved cabaret performers. Nominated for the 2012 BroadwayWorld Cabaret Awards in the “Best Female Vocalist” she has performed sold out solo shows at Stage 72 at the Triad, the legendary Duplex Cabaret, Feinstein’s at Loews Regency, Metropolitan Room and recently debuting at 54 BELOW. 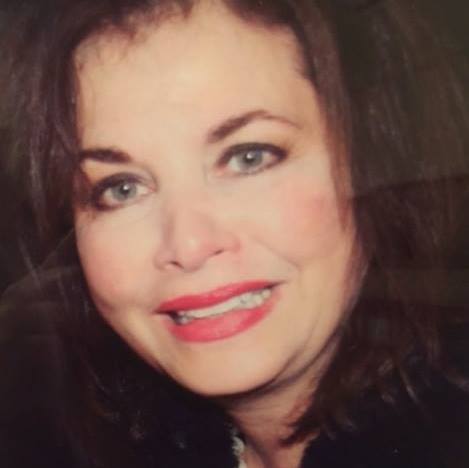 Merrill Stone is a trained therapist and a gerontologist. A finalist in the first “Tomatoes Got Talent” in 2013, Merrill has sung professionally in groups such as “The Hurricanes” where she sang at the Fountainebleau and Eden Roc in Miami Beach. She has also sung at numerous cabaret venues here in New York City.