The Battle of Brooklyn at the NY Historical Society 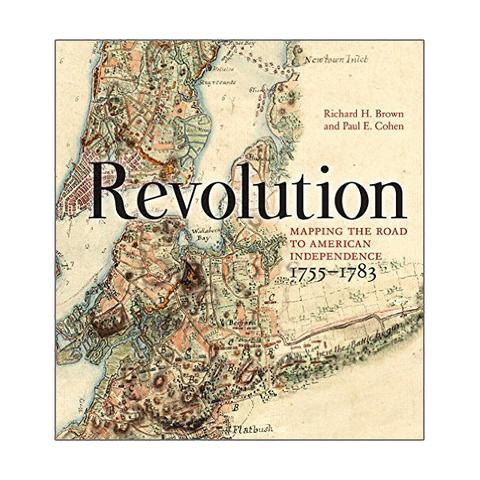 In 1776 the British troops, having lost the battle of Boston, decamped to Nova Scotia.  There they stayed, gathering strength.  Washington correctly assumed that the next major invasion would be New York, giving the British access to the Hudson and linkage to Canada.  The exhibit shows the correspondence among the Colonists and also between British General Howe and his troops and the anxiety and tension as the Colonists waited and prepared as best they could for the invasion which they knew would come. 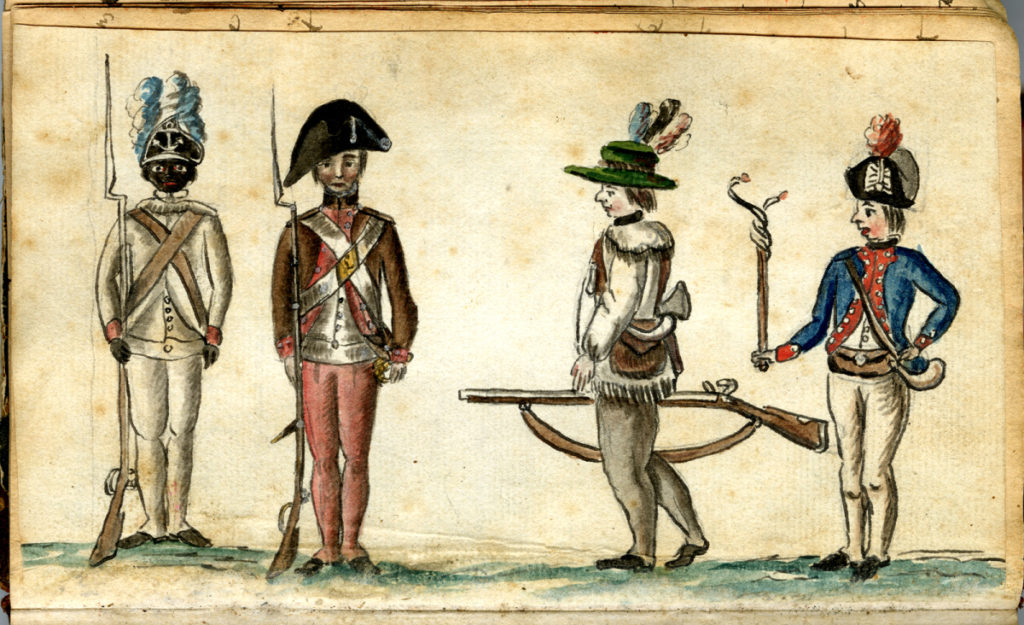 It was a bloody rout and the Colonists’ worst defeat of the war.  In four hours the American militia of 9,000 men were defeated.  One of the most interesting parts of the exhibit shows how Washington made the decision to evacuate all 9,000 of his troops to Manhattan, during the night and under cover of darkness.

Thus, the British missed a crucial opportunity to capture Washington and his men and end the revolution. 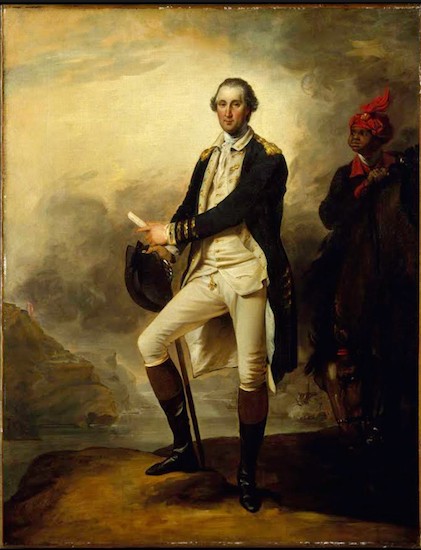 On view are portraits of Washington and George III, followed by profiles of important figures on both sides of the conflict.  There is a copy of Thomas Paine’s Common Sense to illustrate the arguments made for separation.  The exhibit’s first section shows why the British targeted New York and the second centers on the battle itself.

There are also public lectures and gallery tours.  This is one of the most truly fascinating exhibits I have ever seen.  I urge all of you to go.  You will enjoy it immensely.