How do I describe a theatrical event that is part live reality television show, part astounding, bizarre acts, part music, part audience participation, all wrapped around the most interesting casting you can imagine?

I’m talking about The Gong Show Live, a totally fun, entertaining, and enjoyable show that is in the process of being developed for Broadway, and currently plays different theatrical venues in the New York area.

And now, coming to New Jersey at the beautiful Ciccone Theatre in Paramus, you can catch The Gong Show Live on two evenings in September. 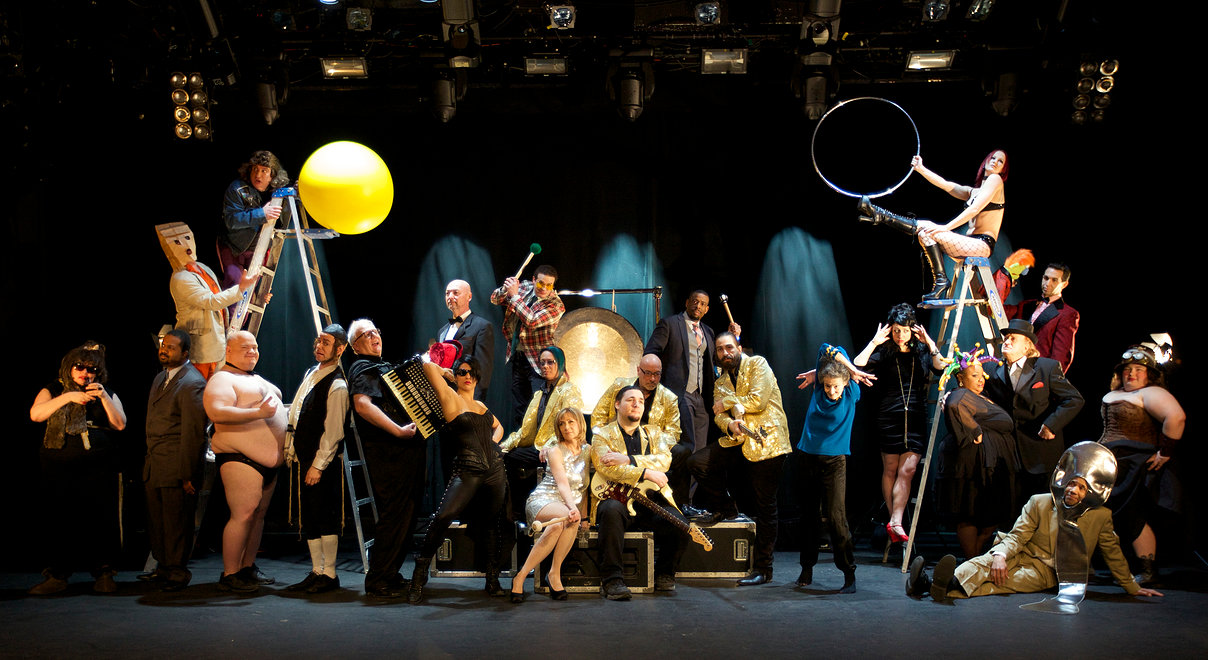 Produced by wildly popular radio host Leslie Gold (who is also a Gong Show Live judge) you might see acts like “Spoonatra” a Frank Sinatra impersonator with a twist, Chipps Cooney, a magician who has seen better days, or the Amazing Amy, who bends herself into positions you can not believe is possible.

Take a look at some Gong Show Live hijinks:

I don’t know about you, but I need to laugh. Silly, deep, non-politically correct belly laughs. If you are in need of this kind of release, by all means, check out The Gong Show Live this month.