The Prom is the musical hit of the season. 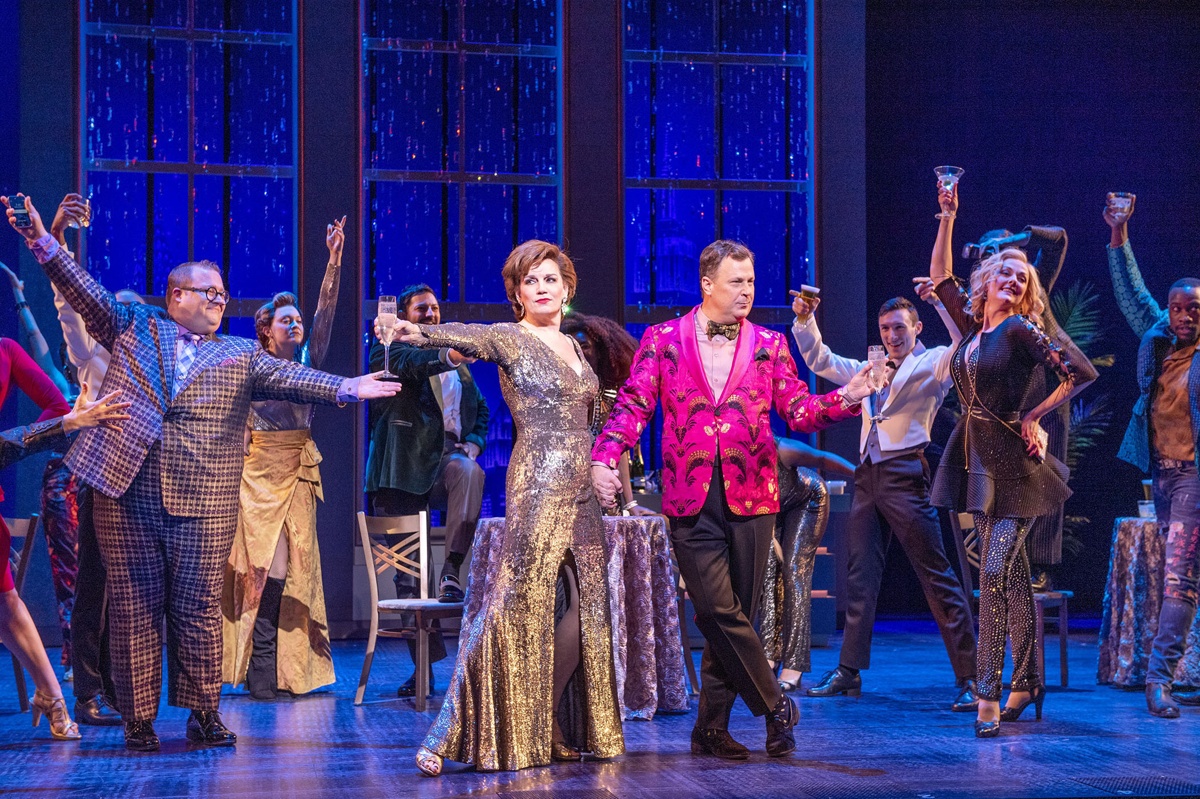 I had heard really good buzz about The Prom and was very much looking forward to seeing it.

When I settled into my seat, I nodded to the well dressed woman who was seated next to me. We had some time before the show, so we engaged in idle chit-chat. She shared with me that she was in from San Francisco for a quick business trip and wanted to see a show on a Saturday night. She said she hoped this would be a good one. I assured her that I had heard good things about it and that it might just be the sleeper hit of the season. I couldn’t be more correct.

Both my new friend from California and I spent the next couple of hours laughing, cheering and even wiping a little tear away as we enjoyed the story, the performances and the spirit of this wonderful musical. 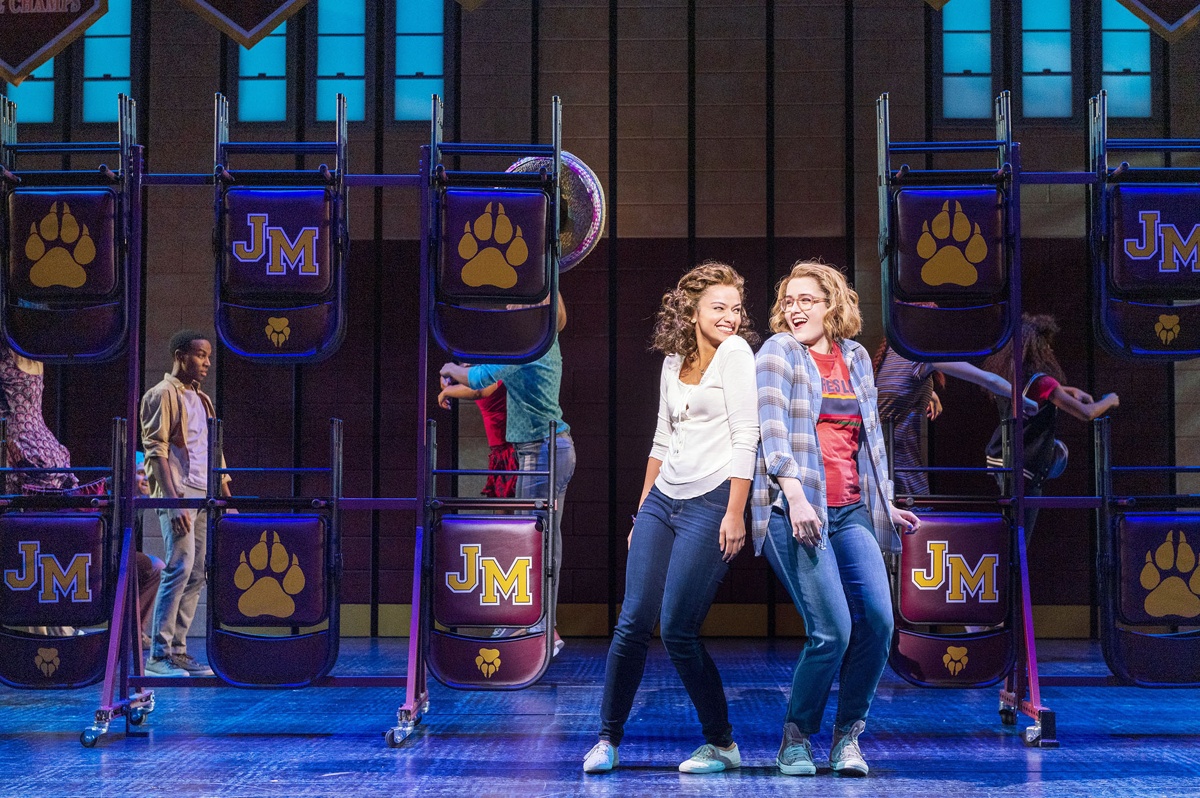 A cast of self-absorbed actors are about to become the toast of Broadway in a new show they just opened in. Or so they thought. Opening night reviews were so dreadful, that the show closed the same night, and the sparkly cast were plumb out of work. They decide to do something to create a press opportunity to keep their names in the public eye, and read about a high school in Indiana that is canceling their prom, because two girls want to go as each other’s date.

The cast of four, plus their publicist, get themselves to Indiana to insist that the school move forward with the prom and let the female couple attend without problems.

What happens along the way? We see a love spark between the Broadway star in the show, Dee Dee Allen (Beth Leavel) and the high school principal, Mr. Hawkins (Michael Potts), the President of the PTA Mrs. Greene (Courtenay Collins) digging in on not allowing the prom to take place, and finally, all of the New York actors becoming truly invested in the cause, and not just for the publicity. In the middle of the maelstrom are the two girls who have found love with each other, and just want to live their lives in peace.  Emma (Caitlin Kinnunen) and Alyssa (Isabelle McCalla) are in love and have had to hide their relationship from their parents and their friends, for fear of being shunned. These two young actresses are outstanding.

What unfolds is pure, feel-good Broadway magic in this old-fashioned musical with a twist.

Featuring the always hilarious Brooks Ashmanskas and Christopher Sieber, Angie Schworer and Josh Lamon, along with Beth Leavel, it is a truly fabulous cast.

I did not see Ms. Leavel perform her role the night I attended, but am always very happy to see the stand-by have an opportunity to step into the role they train so long and hard for. The night I saw the show, Kate Marilley played Dee Dee Allen and she did a wonderful job.

With  a terrific book by Bob Martin and Chad Beguelin, a great score by Matthew Sklar and Chad Beguelin, awesome direction and choreography by Casey Nicholaw, The Prom is funny, adorable, sweet, and makes an important statement. https://theprommusical.com/

For conversation, commentary and interviews on theatre and food, join Valerie Smaldone Saturday mornings from 9-10 on the “Bagels and Broadway” radio show.  AM970, online, on Alexa and podcast.