For the moment let’s set aside Downton Abbey. Put on hold thoughts of the christenings of baby Prince George and Princess Charlotte.

The quintessential British experience. We’ve been searching for it for nearly two decades in our travels to England. We’ve immersed ourselves in all things London from the changing of the guard to the ceremony of the keys. We’ve driven thousands of miles through the British countryside searching out stone circles and Roman ruins. We’ve visited hundreds of National Trust properties and explored acres and acres of English gardens. We’ve lodged in all manner of accommodation from twee B&Bs right up to the “palace annex” at the Goring. We’ve hiked in the Yorkshire Dales, along the Southwest coastal path, and 102 miles of the Cotswold Way. 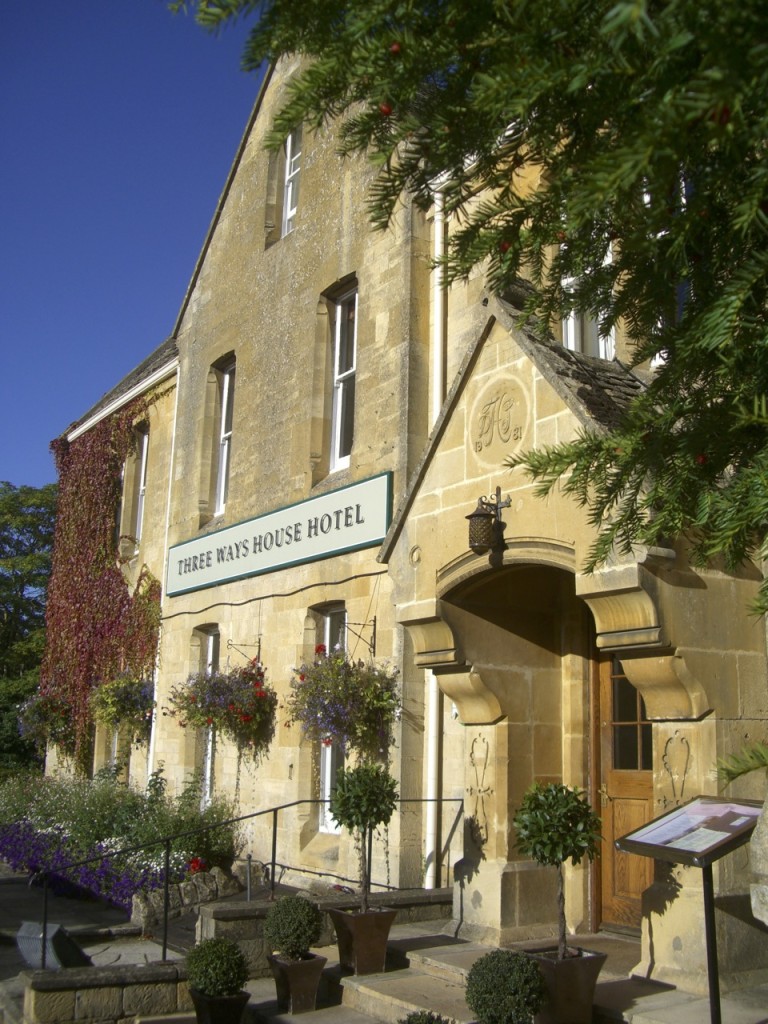 Then last fall we booked into Three Ways House Hotel in Mikleton, near Chipping Campden. They were running some sort of special and we were finishing up five days hiking the on the Cotswold Way. When we called to make the reservation, the clerk asked, “Will you be attending a meeting of The Pudding Club?” We had no idea what she was talking about. A quick web search told us this had something to do with eating dessert with a large group of British folk. Beyond that we weren’t certain exactly what we were getting into. We also said yes to staying in one of the hotel’s pudding-themed bedrooms.

The Pudding Club headquartered at Three Ways Hotel near Chipping Campden may be the quintessential British experience. In this year’s UK contest, 101 Things to Do Before You Go Abroad, The Pudding Club took seventh place, beating out afternoon tea.

If you’ve ever wondered what all the fuss was about when Britons moon over memories of childhood favorites like sticky toffee pudding, syrup sponge and spotted dick, a night at The Pudding Club will leave you fully informed.

From the moment the Pudding Master shouts, “Please be upstanding, ladies and gentlemen, for the greatest puddings that this fair land has to offer,” the large room of attendees know they’re in for a wild time.

Yes, you read correctly. There is a master of ceremonies for these meetings. The Pudding Master oversees this more-than-quirky event in the dining room of the hotel with a thorough briefing on the rules of the Pudding Club.  First a light supper is served – not enough to spoil anyone’s appetite because the real business of the Pudding Club begins with dessert. With fanfare galore, the puddings are paraded into the dining room to the cheers of assembled guests. No question, the locals love their pudding.

While chatting and laughing with tablemates, the meeting includes the Parade of Seven Puddings ceremony, a competition to consume the most puddings, and voting for your favorite pud of the night. 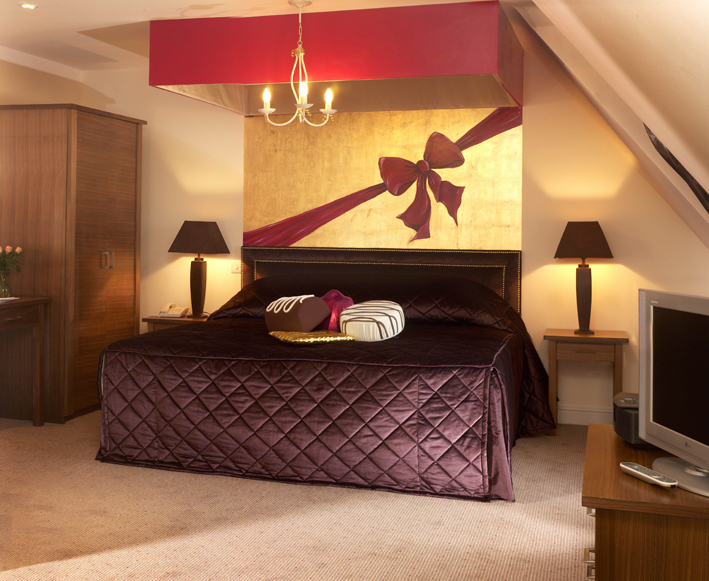 Rounding out the experience with a stay in the Chocolate Suite, or the Spotted Dick and Custard Room, puts this event on many bucket lists in the UK. After all, who wouldn’t want to spend the night in the Three Ways House Hotel’s Spotted Dick and Custard Room? Highly caloric, somewhat silly, and more fun than the monkeys in the Sticky Toffee Room, it’s a once-in-a-lifetime experience.

One more thing. The name of the hotel? It refers to the three ways pudding is served in the UK: with lashings of cream, ladles of custard, or naked, of course. 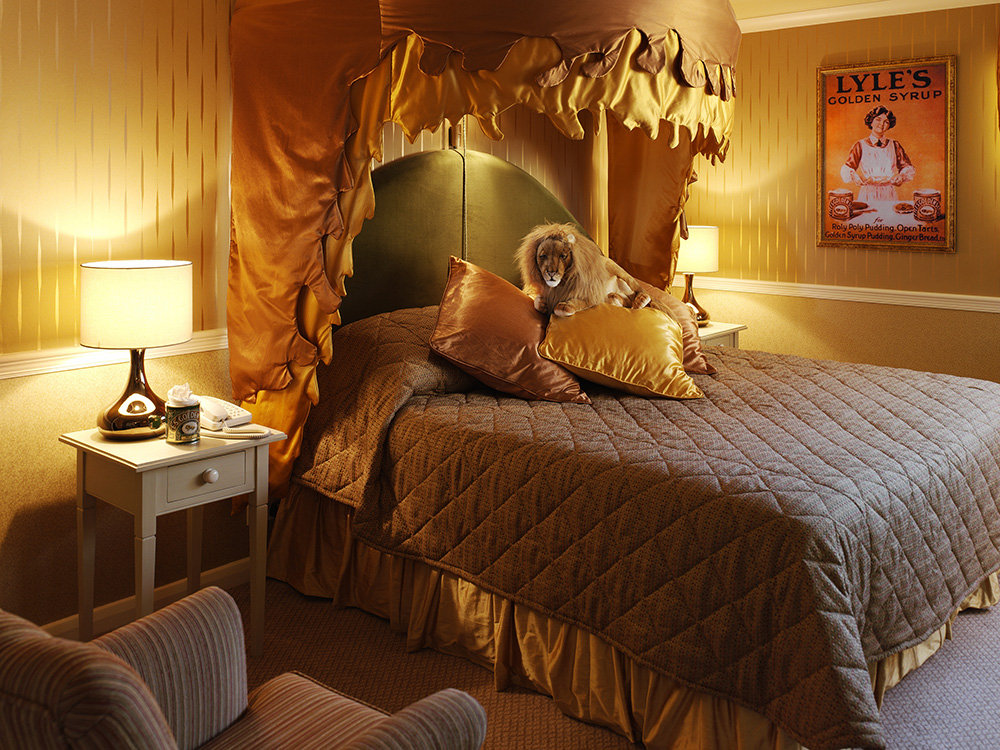 Thanks to the Great British Puddings cookbook (2012, Ebury Press), edited by Jill and Simon Coombe and Peter Henderson, I am currant on the history of English pudding back to the middle ages and I can distinguish a sponge from a charlotte, a crumble from a cobbler, and can make a pretty good trifle, while I describe a flummery, a duff, a rolly polly, tansy. 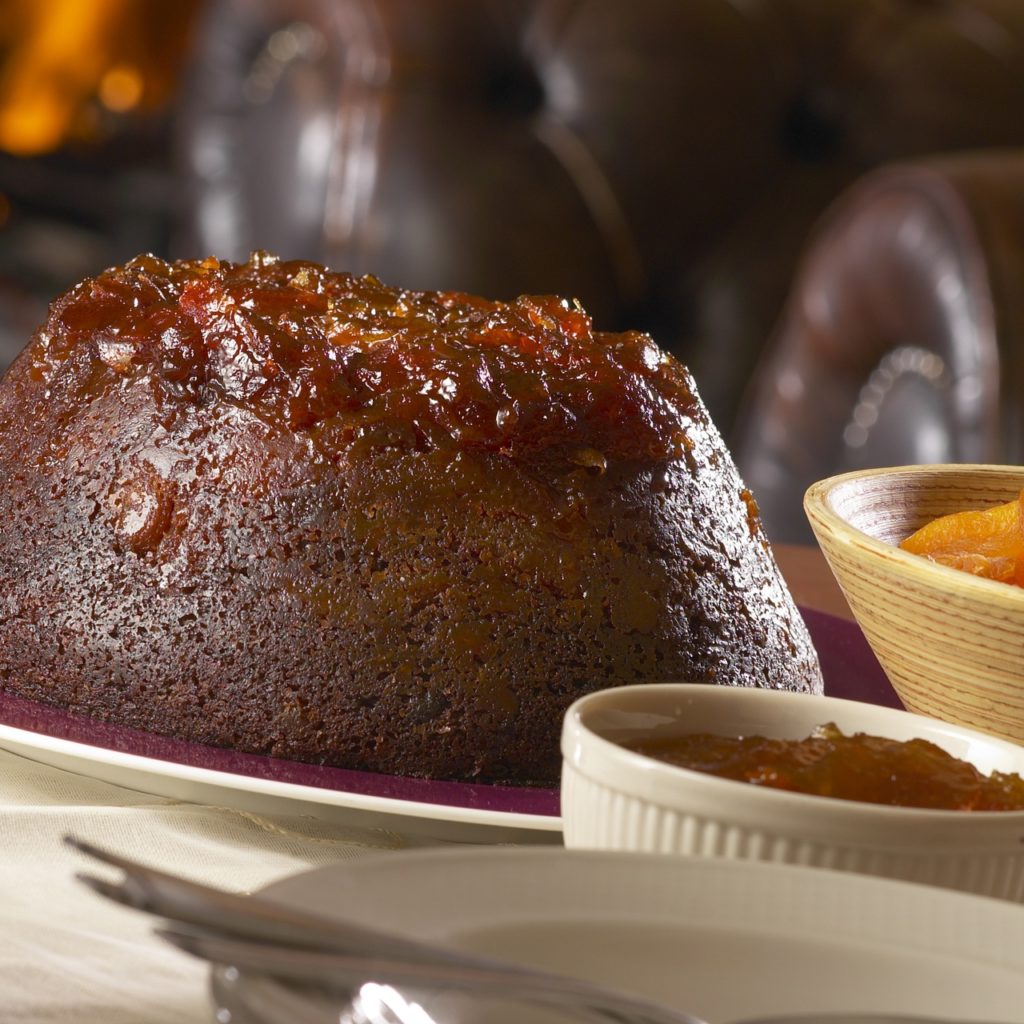