The Ultimate Party Girl Brings Broadway to Your Events 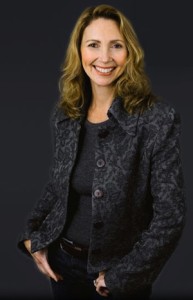 We are huge fans of Ivy Austin, actor, singer, performer extraordinaire, and all around awesome tomato.  Not only was she one of the audition judges for our Tomatoes Got Talent contest, but in June she performed in Randie Levine Miller’s “Diva Showstoppers Show” – featuring our talent show finalists alongside the pros, including Ivy – whose performance got a standing ovation.  She blew us away.

She has been a theatre lifer for 35 years with a long list of impressive credentials, including her best known work on NPR as the vocalist and comedienne from Garrison Keillor’s, “A Prairie Home Companion.”  She has worked on and off Broadway, the NYC Opera, The Muppets and continues to perform where she can, but like so many tomatoes, at a certain point she was also determined to create another chapter in her life where she can be at the helm of creating things, rather than sitting around waiting for work.  And that’s when she became part of creating Sunnyspot Celebrations, an event planning company that brings Broadway to your guests. 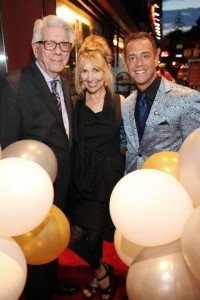 Ivy gets so excited and passionate when she talks about her role as a producer along with her partners at Sunnyspot Celebrations.  All of the producers are Broadway people who have spent their careers as professionals in the theatre industry.  They only hire top tier performers and designers to create your Broadway dream event, from weddings, birthdays, bar mitzvahs, or even a divorce party, corporate events and more.

They can choreograph your entrance in your old tap shoes, or dress you and your guests in the finest Broadway costumes from your favorite shows, and then of course add Broadway talent to create an unbelievable event!

A Few of Ivy’s Favorite Events

To give you a sense of the range of the events, here are a few examples of the fun events Ivy has produced.

For a husband’s 50th birthday party, the wife wanted the song, One Day More from Les Miserables sung to her husband.  Ivy and her team brought in 8 singers, many of whom had been in Les Mis productions, and a Broadway conductor.  Wow!

And then there’s The Second Time Around –  The Divorce Party.   The best revenge is a divorce party and Ivy can create a grand divorce party with you center stage and your guests dressed from Broadway Shows. Do we hear “I’m gonna wash that man right out of my hair”, playing in the background? 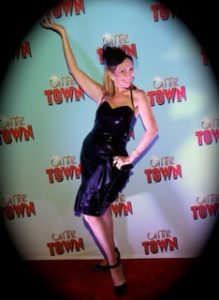 Ivy Austin at the On the Town After Party

And her all-time favorite event so far, was the after-party that Sunnyspot created for the opening night party of On The Town. Ivy was Executive Producer of and the party had 1500 guests at Capitale.

It was a huge success, and when you can thrill a professional Broadway crowd with a Broadway event, you’re doing something right.

Whether it’s a small or big event, Ivy will passionately produce it from start to finish and create an event that will be talked about for years!  Just talk to her and you’ll see how passionate she is about creating experiences for special moments.

Here’s to every tomato finding a fabulous next act, like Ivy Austin has done.

Learn more about Sunnyspot Celebrations here.  And you can reach Ivy at: 646.456.8839
or email ivy@sunnyspotentertainment.com 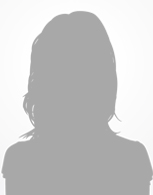 Conversations with amazing women who fascinate and inspire us.