The Winners of our 5th Tomatoes Got Talent Show

What a fabulous night of inspiring women with amazing talent. Our 5th Tomatoes Got Talent Show, co-produced by Randie Levine-Miller and The Three Tomatoes, took place at The Triad on April 9, 2018. Our musical director is the talented Jimmy Horan. 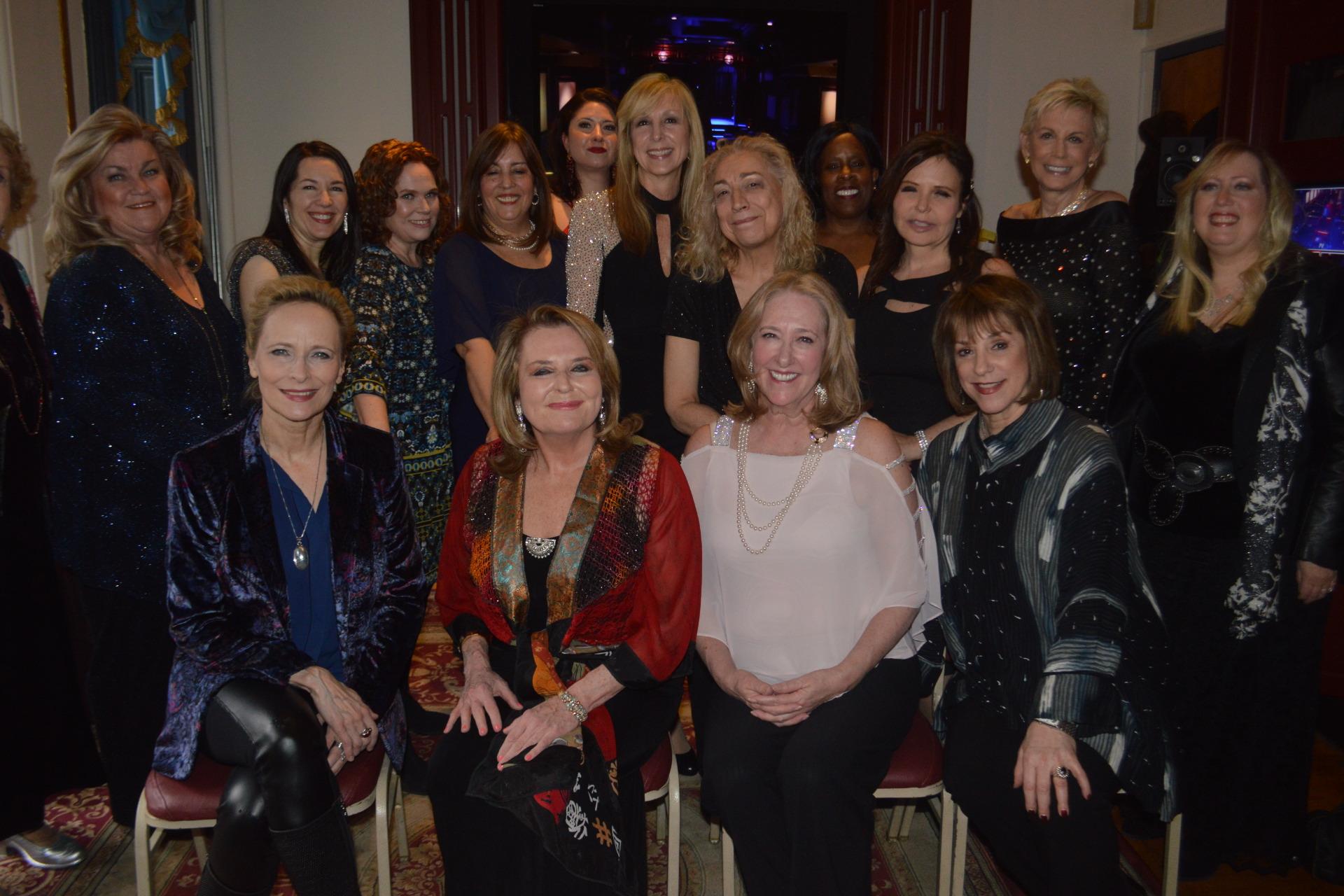 Watch the video highlights of  the show.

Winner Sheree Sano can be found many nights, tickling the ivories at Don’t Tell Mama. During the day she is a computer technician and graphic artist. Runners Up: Maggie Determann is the membership director for a non-profit; Lee Ann Brill is a paralegal and school administrator; Barbara Malley is a retired teacher and psychologist; and Janice McCune is an insurance annuity contract writer.

Other finalists who performed include: Nicole Morris, a business development consultant for beauty and wellness brands; Jeanine Robinson who works temp jobs while pursuing her singing dreams;  Candace Leeds is a PR, marketing, development professional; Roe Piccoli is a psychotherapist; Kati Neiheisel is a data collector for a non-profit; Alicia Moss is a former dog daycare owner and jewelry designer; and Renee Katz is an occupational therapist. 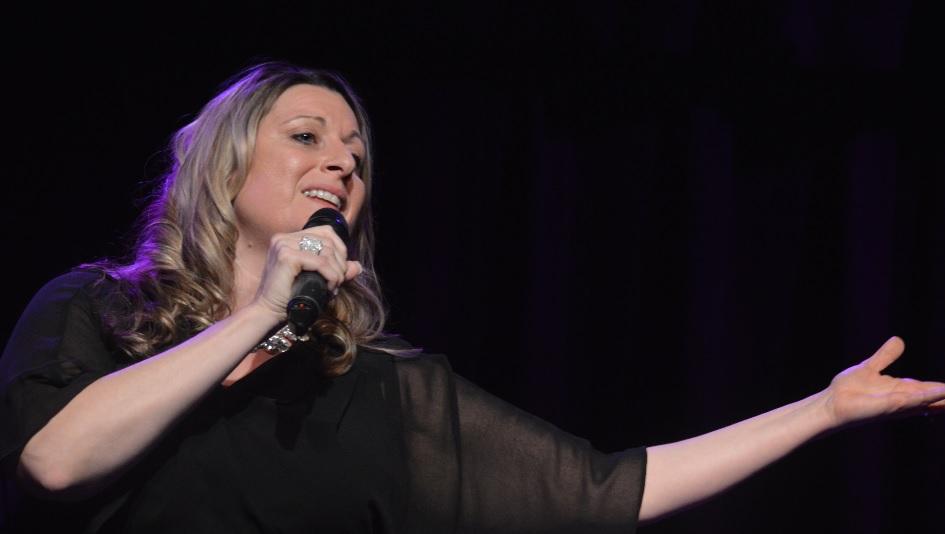 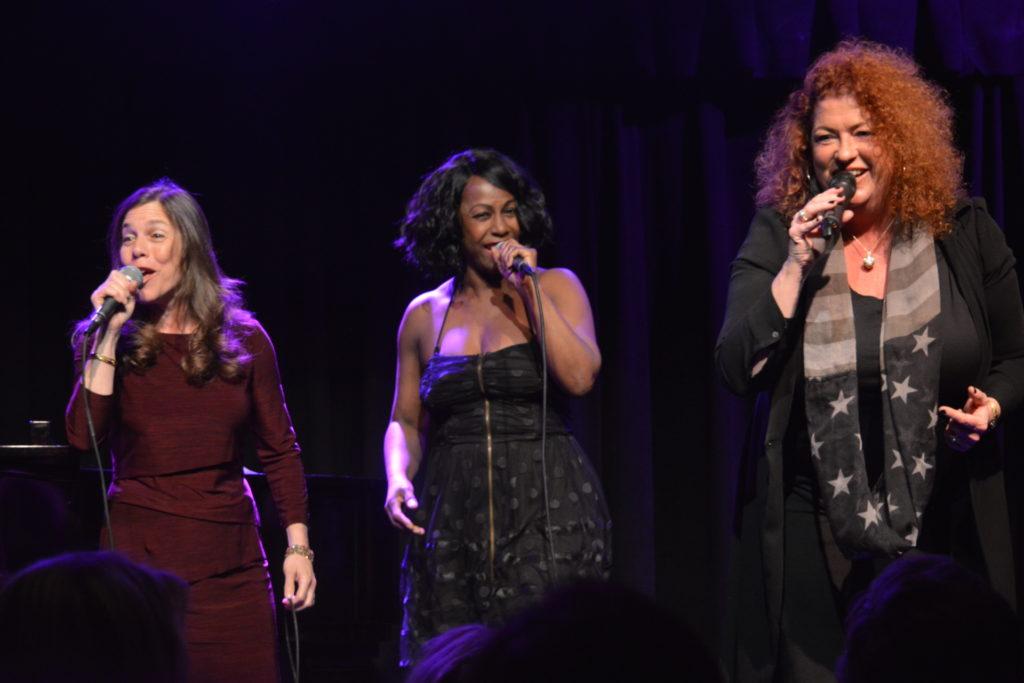 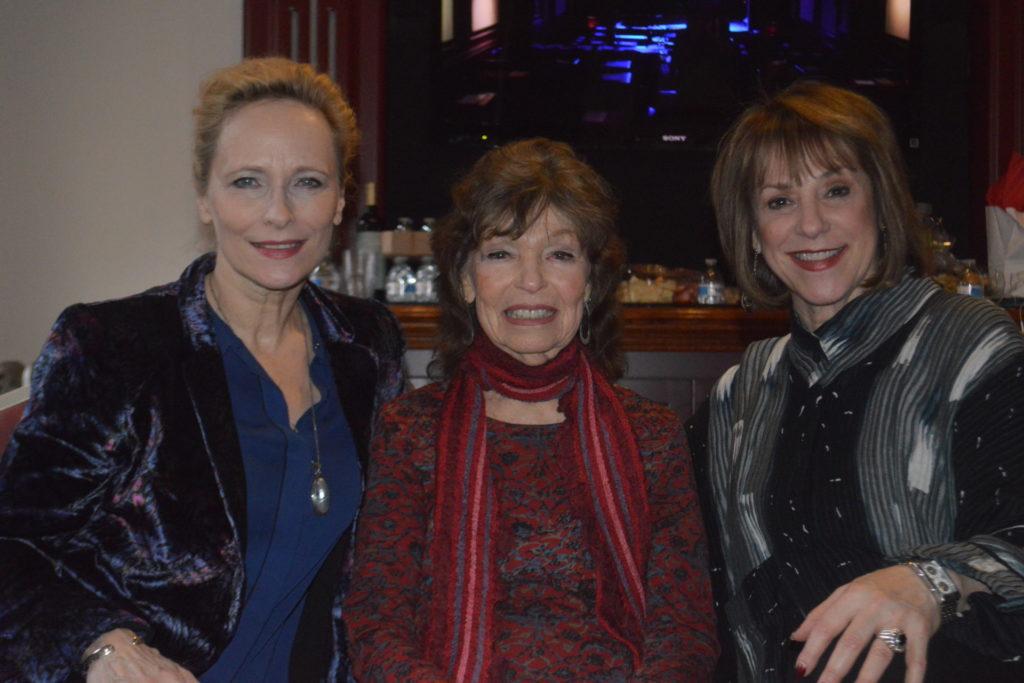 This year’s judges were playwright, lyricist and actress Gretchen Cryer (“I’m Getting My Act Together and Taking It on the Road”); producer, director and actress Jana Robbins (currently in Off-Broadway’s “This One’s for the Girls”); and  celebrated stage, film and TV actress Laila Robins, who currently stars on ABC’s new series Deception.