Those Fascinating Fascinators for Royals and Commoners 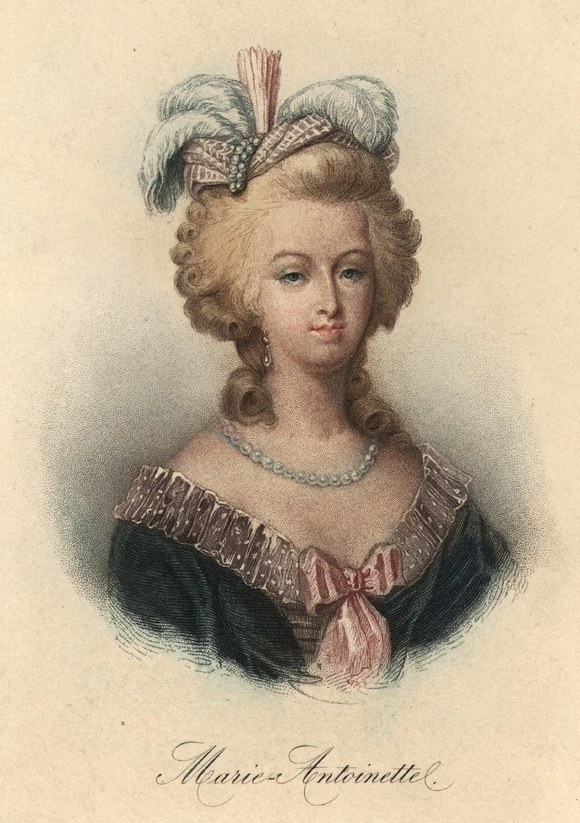 Marie Antoinette may have started the fascinator trend.

Women have been adorning their hair forever, but there is something about those fascinators that, well, just fascinate us.  They first came to our attention when William and Kate married, and we’ve been besotted by them since.  While hats and various versions of fascinators have been around forever, it was two London-based Millers, Stephen Jones and Philip Treacy who popularized them in the 1980s with England’s elite circles, and they’re as popular now as they were then.  Many of the fascinators and hats worn at Harry and Megan’s wedding were by Philip Treacy whose hats range from hundreds to thousands of dollars. And in the UK you can even rent the hats if you budget doesn’t include thousands of dollars for hats.

Philip Treacy Hats (worn by many at Harry and Meghan’s wedding) can sell for thousands of dollars.

Here were a few of the hats that fascinated us.

Those Fascinating Fascinators for Commoners 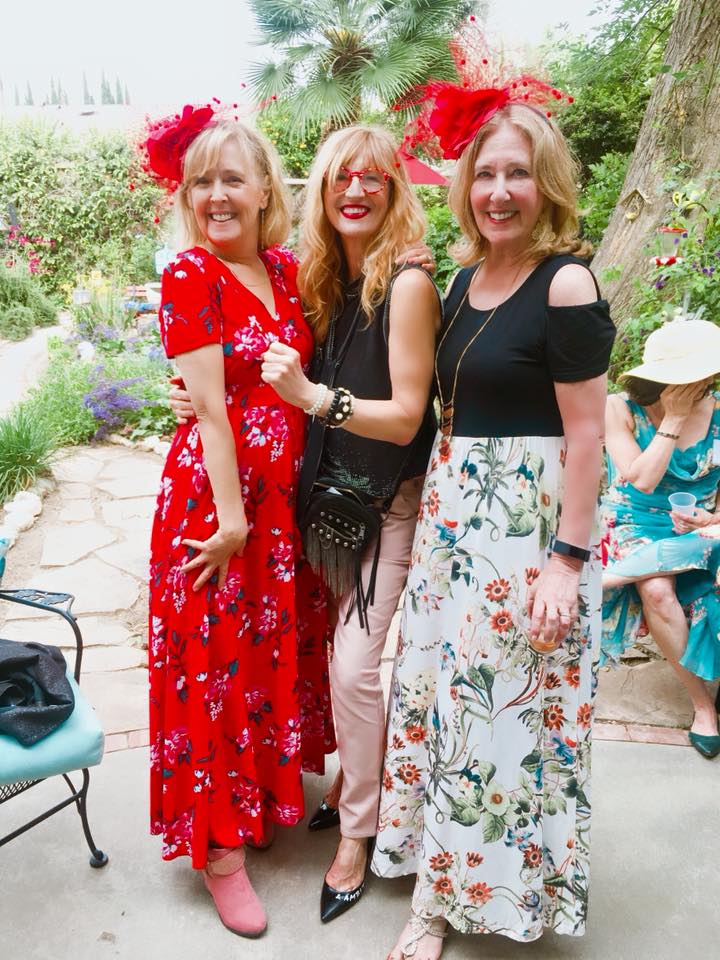 Yes,we commonors can have fun with fascinators too. Here is Debbie Zipp, Angie Weishs and Cheryl Benton at the garden party book celebration for “CAN YOU SEE US NOW?”

If you’re looking for a place to wear a fascinator, host a tea party of a garden party and tell your friends to wear a hat.  Where to find them?  Amazon –  natch – has an very large selection fascinators that range from about $12 to $17…..now at those prices, isn’t that worth the fun of trying out a fascinator?

You’ll find a huge selection of fascinators at Amazon. And they’re so inexpensive you can buy several.  Have fun! 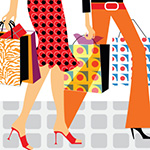 This is where you'll find our shopping finds from this seasons trends, to products we're loving. Plus gifts guides for every season and occasion, and invitations to designer sales too.