As a six-year-old on “a day in the office with Daddy,” I stepped off the train from Weston, Connecticut in Grand Central Station and started the fast-walk to the Time & Life Building. My Mary Janes hit the sidewalk and I knew, just knew to the marrow of my Wonder-Bread-strengthened bones, that I was meant to live here.  And lucky me, so I do. And living here in the 21st century is actually not always enough. I long to know New York in all its ages, so on my bookshelves are the classics: Edith Wharton’s The House of Mirth, F. Scott Fitzgerald’s The Great Gatsby, Betty Smith’s A Tree Grows in Brooklyn, Tom Wolfe’s Bonfire of the Vanities, Colm McCann’s Let the Great World Spin (oh, don’t get me started)…. Any of these three could easily join them. 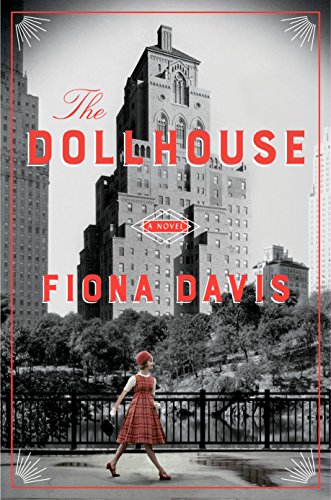 Yes, that’s the Barbizon. Did any of you ever live there, in its days as the acceptable abode for nice single working girls? My sister-in-law did and my husband remembers being stuck in the lobby because men of any age were not allowed above the first floor. Fiona Davis brings together two eras, the 1950s and the present, with a fascinating and complex relationship between two characters: Darby, a long-term resident from the original hotel days, and Rose, a young journalist evicted from one of the building’s new luxury condos. Darby’s history in this elegant tower is much more interesting—and dangerous—than any of the stern minders of the old days would condone.  Get the book. 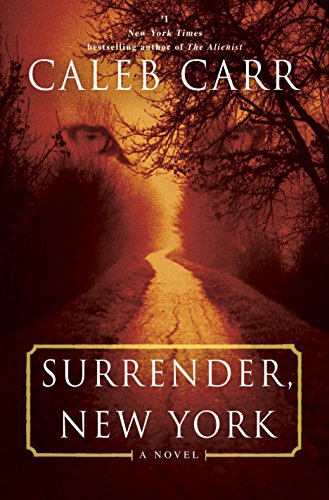 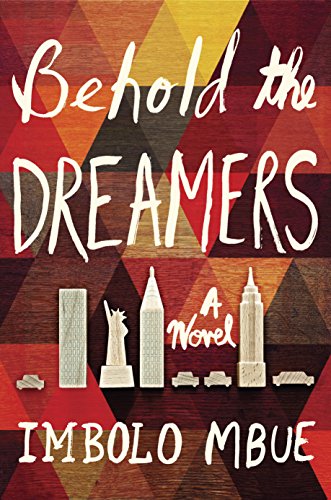 New York City, a magnet to immigrants since the Dutch first stepped off their ships, plays as much a part in this story of striving and deceit as do Jende, a chauffeur, his boss Clark, a senior exec at Lehman Brothers, Jende’s wife Neni, and Clark’s wife Cindy. Thrown together by fate, each has secrets to hide until their very survival forces the truths out.  Get the book.