The Three Tomatoes’ Cheryl Benton, and Glow Magazine’s Anne Akers were thrilled to be part of  the promotion team for “Merciful Delusions: Six One-Act Plays by Tennessee Williams”.  At the June 10th matinee performance several Tomatoes and friends of Glow Magazine, experienced the six powerful plays, followed by a very fun Producer’s party that also included the cast and crew.  Attendees gave the performances (and the after party too) rave reviews!! Local theatre at its best!

Produced by Nicole Gut (whose performance as Bertha in Hello from Bertha, was brilliant) and directed by Tony Award nominee, Lorraine Serabian, the performances ran from June 6 to June 11 at the HB Playwrights Theatre in the West Village, NYC. The repertoire featured some of Tennessee Williams’ best one act plays, many of them written by a young Tennessee when he was still known as Tom, as he was developing characters who later became Blanche DuBois and Stanley Kowalski  The plays included  Hello from Bertha, The Lady of Larkspur Lotion, Moony’s Kid Don’t Cry, A Perfect Analysis Given by a Parrot, The Case of the Crusted Petunias, and This Property is Condemned.

Several members of the cast

Great wines and fun conversations at the after-party. 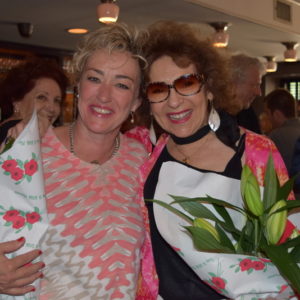 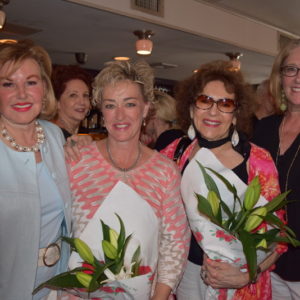 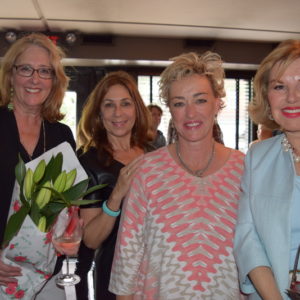 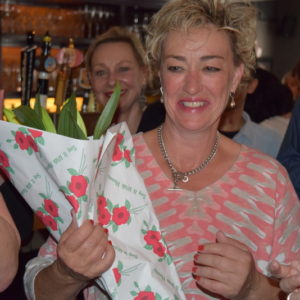 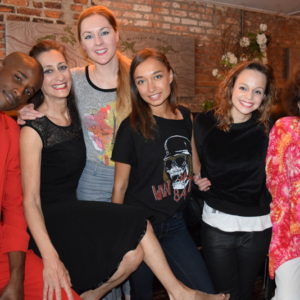 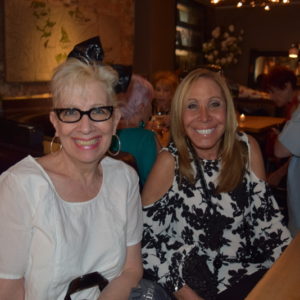 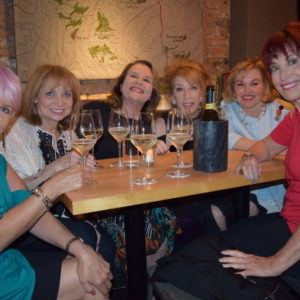 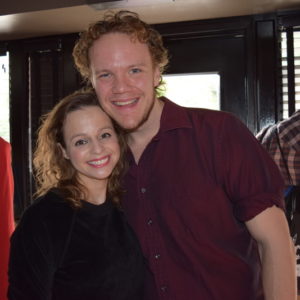 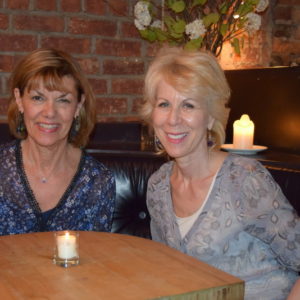 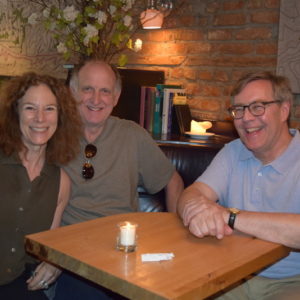 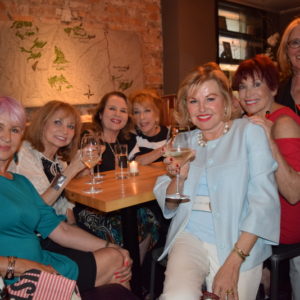 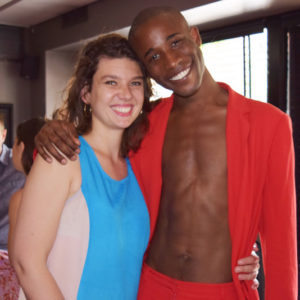 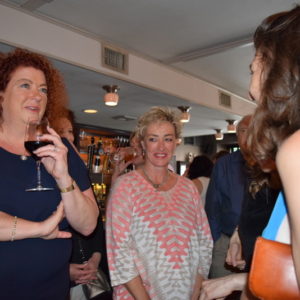 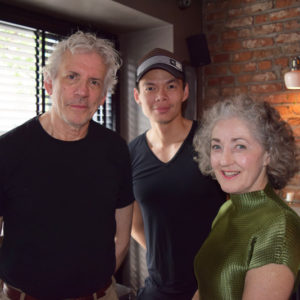 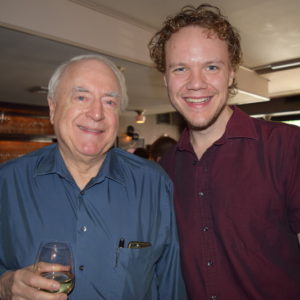 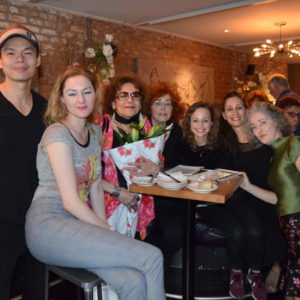 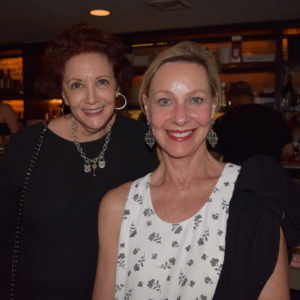 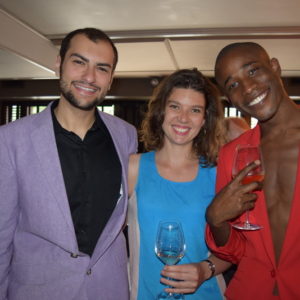 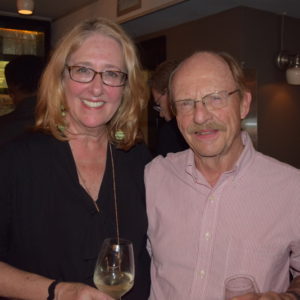 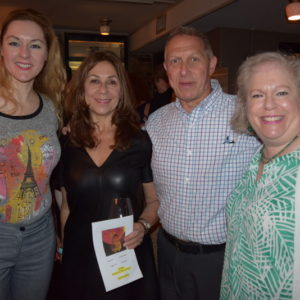 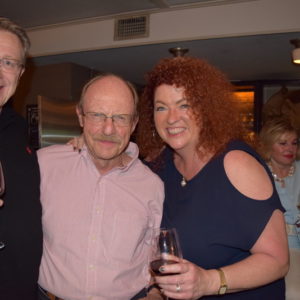 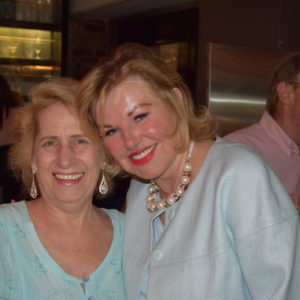 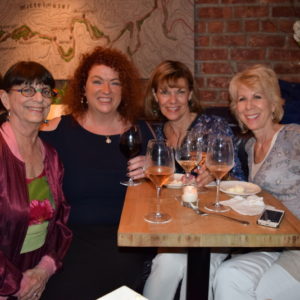