The FIRST Talent Show for Women Over 40!
Presented by
The Three Tomatoes and Randie Levine-Miller
January 29, 2014 at Stage 72/Triad NYC
A Night of Dreams! Our first talent show was a huge success with 12 talented Tomatoes who by day are doctors, teachers, inn owners, executives, and fun loving Tomatoes, but who entered the stage of the Triad and become stars! We are never too old to live our dreams. 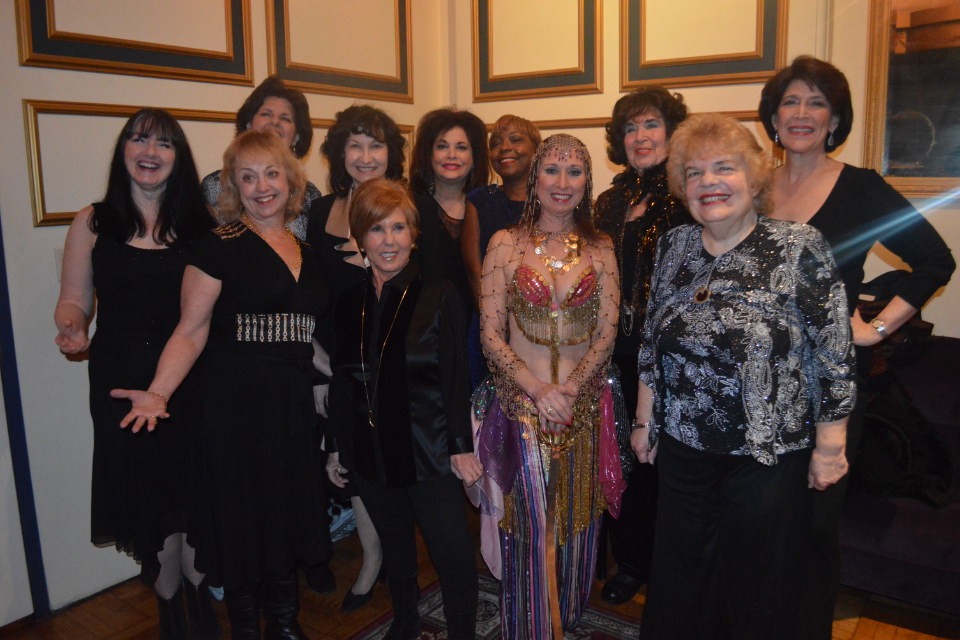 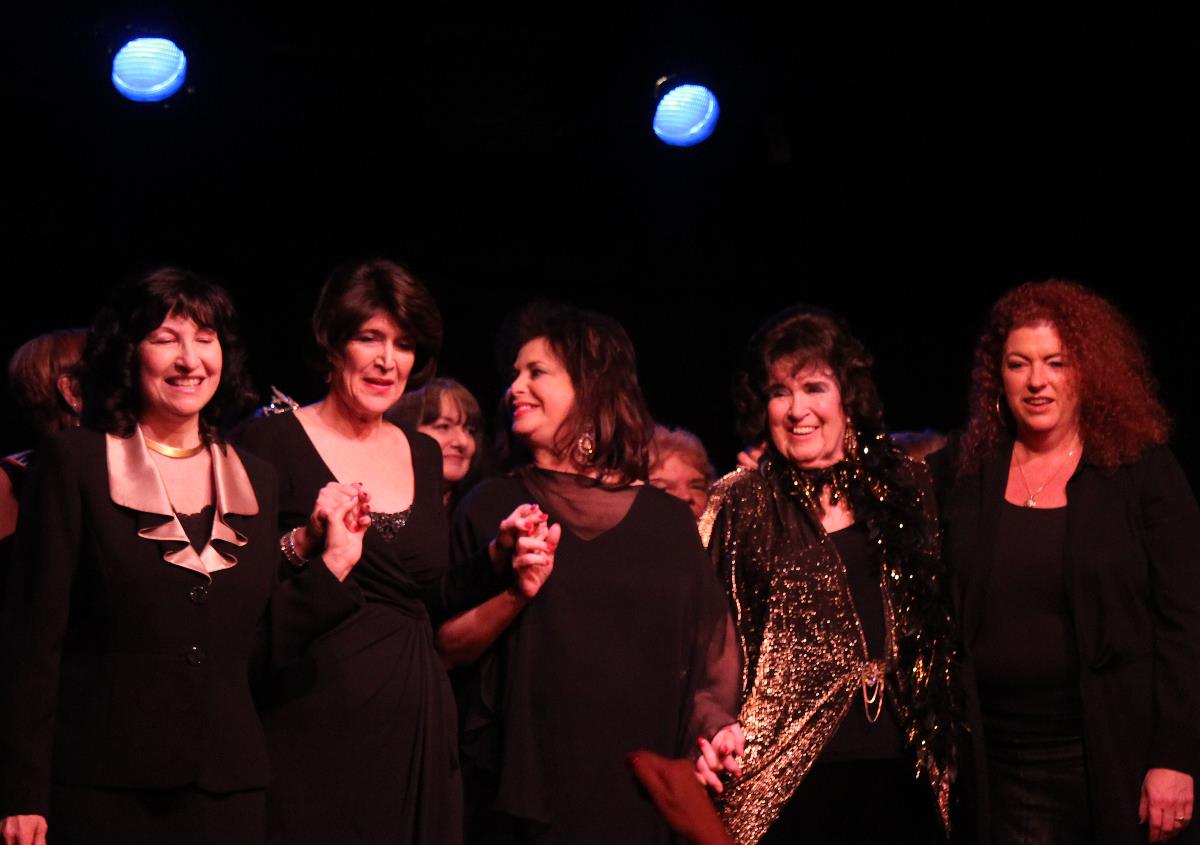 The five finalists are: Robin Gerson Wong, Alice Levine, Merrill Stone, Edna Kaufmann, and our first talent show winner – Karen Nasson. The 5 finalists will be perfoming this spring in a special review show produced by Randie Levine-Miller that will include 5 Broadway and Cabaret stars and benefit the National MS Society. (Photo: Russ Weatherford)

And the winner is….Karen Nason who wowed the audience and the judges with a song “Stand Back Love” written by Bonnie Lee Sanders and Ellen Schwartz  from a show being developed called “Come up “n” see me”.  Karen was born and raised in Portland, Maine. She has lived in NYC for 20 plus years and had a plant store on 26th and sixth in the plant district for over 12 years and was known as the plant lady to the stars.  She always sang, but gave most of it up to raise her son and focus on her  business – but now it’s her turn. 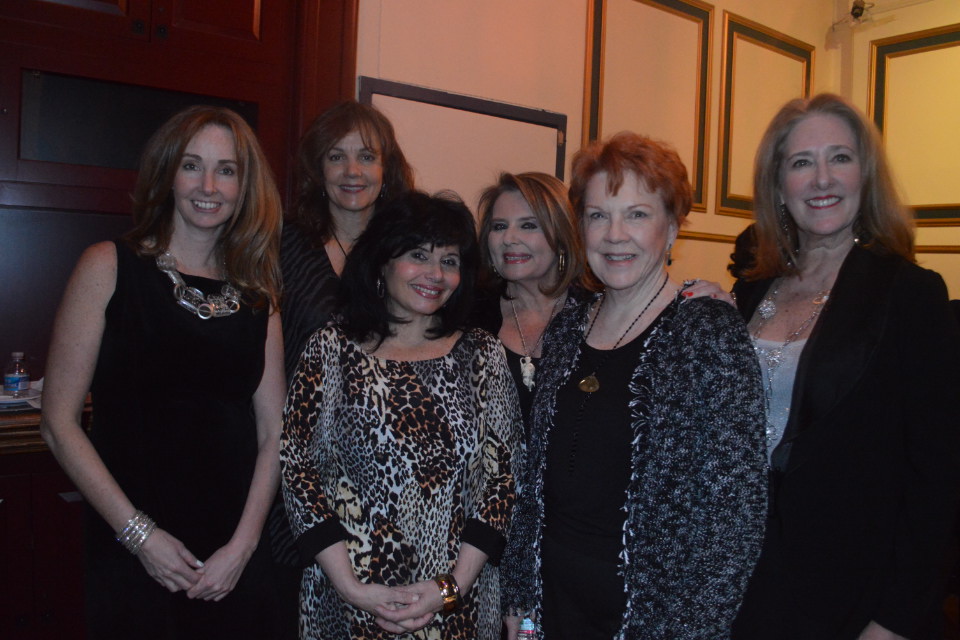 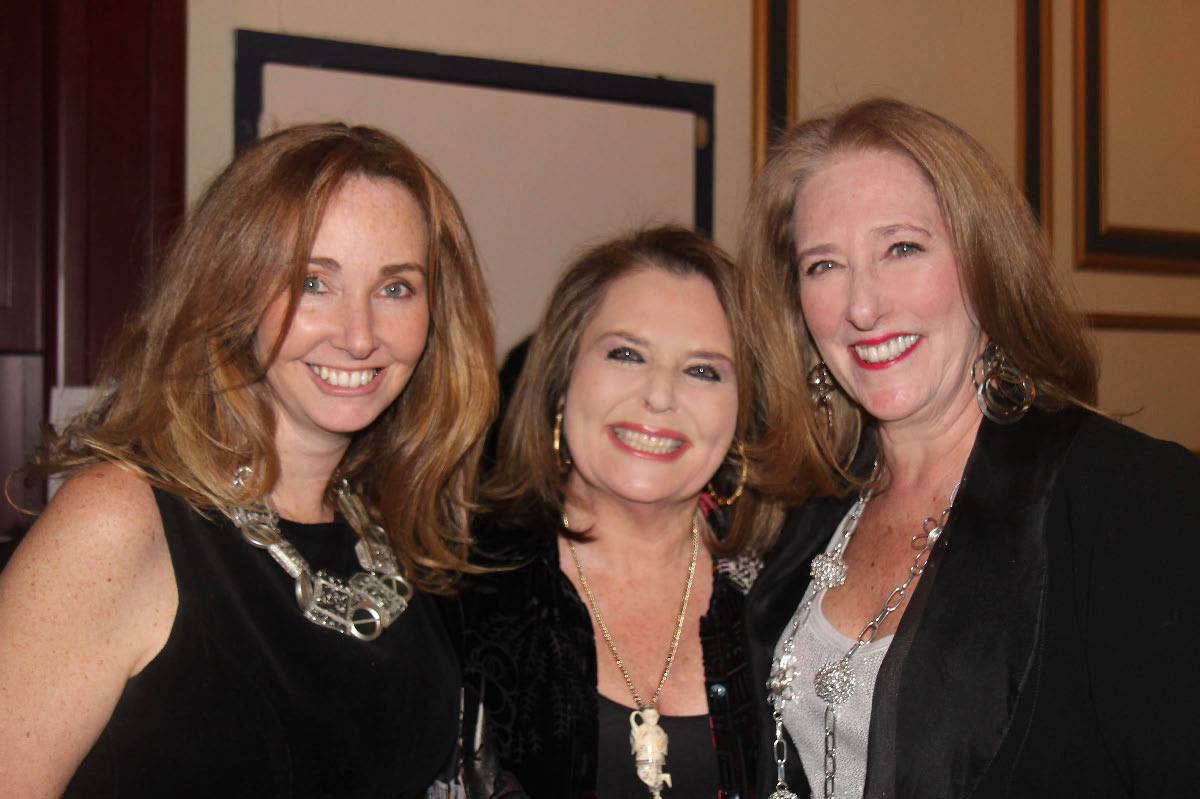 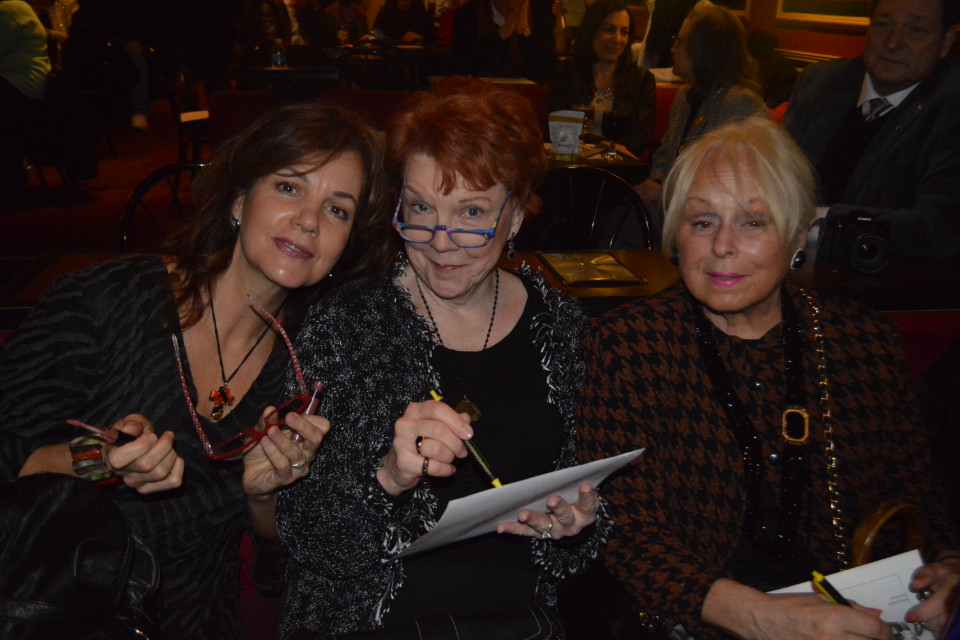 The Grand Finale: A rousing version of “These Are the Best of Times”. (Photo: Russ Weatherford.)

Special thanks to Faye Menken Schneier

Tags: randie levine millertalent show for women over 40the three tomatoestomatoes got talent

NYC At the Galleries

New York City artisit and reviewer, Bascove, has the the vibrant NYC art and gallery scene covered. Get the scoop with At the Galleries with Bascove.
View all posts